Do Weather Changes Cause Joint Pain?

The weather changes fast around here; in just ten days this year, we went from an EF2 tornado to the first snow of the season.  To know the forecast, some watch... 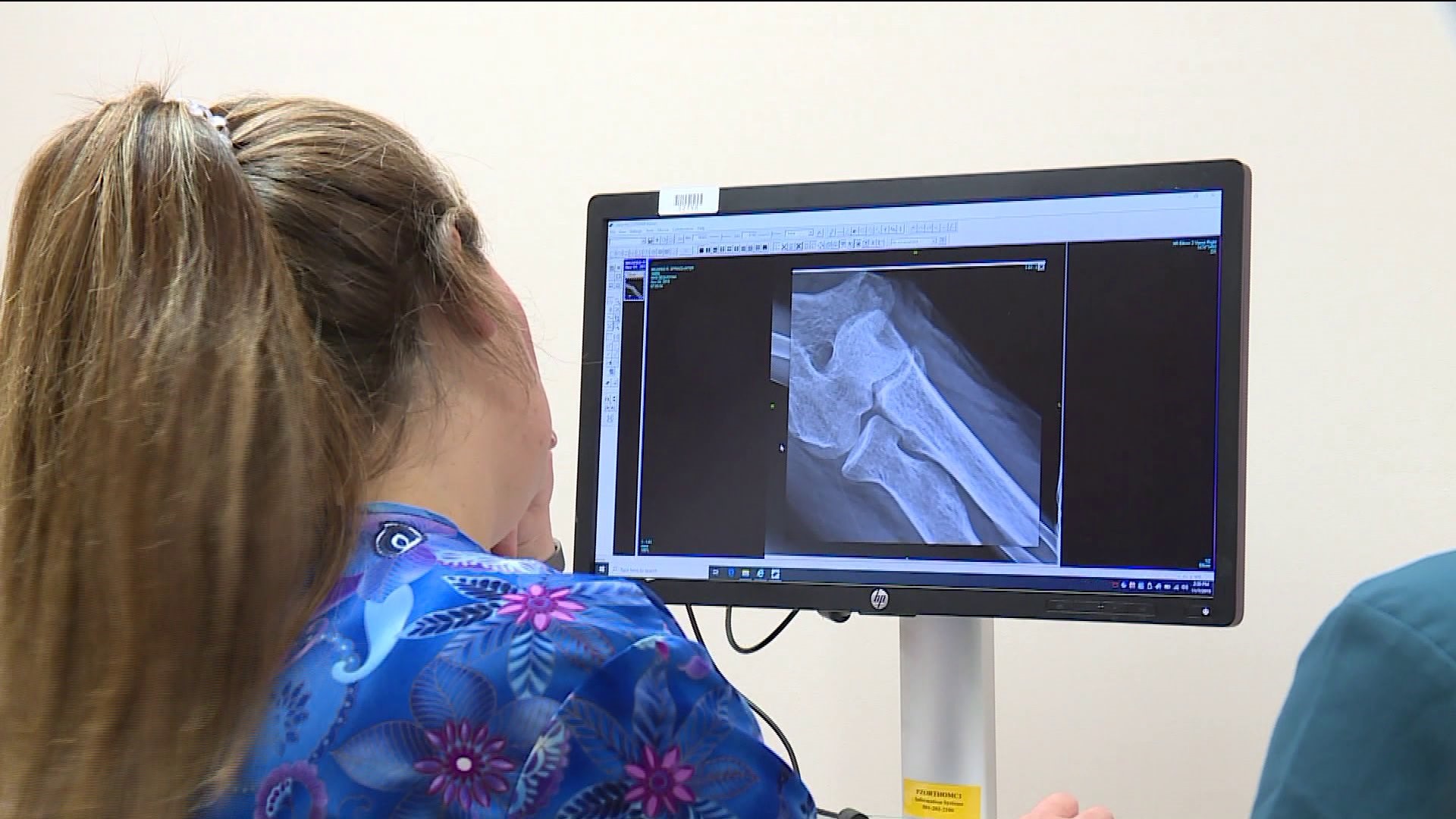 The weather changes fast around here; in just ten days this year, we went from an EF2 tornado to the first snow of the season.

To know the forecast, some watch the weather. For others, they say they can feel it in their bones. Is there really anything scientific to this? Or does it just seem that way?

We spoke with Dr, Stephen Heim, a staff Orthopedic Surgeon with Baptist Health, to see if there’s a connection between joint pain and the changing weather?

“I used to be pretty skeptical about it because it can’t be proven and it’s very much anecdotal, but when you hear the same story over and over in different people and differing ages, there must be some truth to it”

While the science is not well understood, the cause could be related to something called synovial fluid, it works as a lubricant in your body; changes in the weather could affect this.

“They found that for every 10-degree drop in temperature, people’s complaints went up”

Both low and high pressure seem to lead to more pain complaints, so it may not be necessarily the pressure but the sudden change that could affect the fluid working inside your joints

“Your joint is a water balloon and has a lining and it has that fluid inside your tendons are lined with fluid and also your scar tissue, and with changes in barometric pressure these structures move they can expand and contract and movement probably causes the pain”

The cause and effect between weather and joint pain remain somewhat of a mystery but the relationship seems to appear everywhere you look.

“The reason I tend to believe it... It’s not just one class it’s not older people who were told that by their grandparents, younger people, there’s been a study done in Belgium that they have the same complaints, these are people on another continent and they complain, too… all these people didn’t get together and come up with the same story, so there must be something to it.