EXPLOSION CLAIMS LIFE OF TRUCK DRIVER: Remains of an individual suspected to be those of Randall McDougal, 63, of El Dorado, have been recovered from the site of an explosion……Read: https://t.co/WOTnxWghPg pic.twitter.com/7mdhhdtwwD

The explosion was heard for miles and even measured seismically.

This is the helicorder located at White Oak Lake Arkansas and maintained by the Arkansas Geological Survey and the University of Memphis.

The large black movements show the seismic activity at the time of the explosion; shortly after 7am.

White Oak Lake is located roughly 20 miles to the northwest of where the explosion occurred.

Here's video from the Ouachita Electric Cooperative of the scene down in Camden. The Department of Emergency Management has confirmed one has died from the explosion. @KATVNews #ARNews pic.twitter.com/W8zspbj8Nj

The explosion left a 15ft crater in Arkansas Highway 287 which remains closed.

The sound wave traveled a longer distance due to the cold air at the surface this morning and the warmer air above us which kept the wave trapped near the boundary layer of the Earth.

The explosion occurred shortly after 7am. Ammonium nitrate was the same substance used in the Oklahoma City Bombing in 1995. The substance is primarily used as a fertilizer. 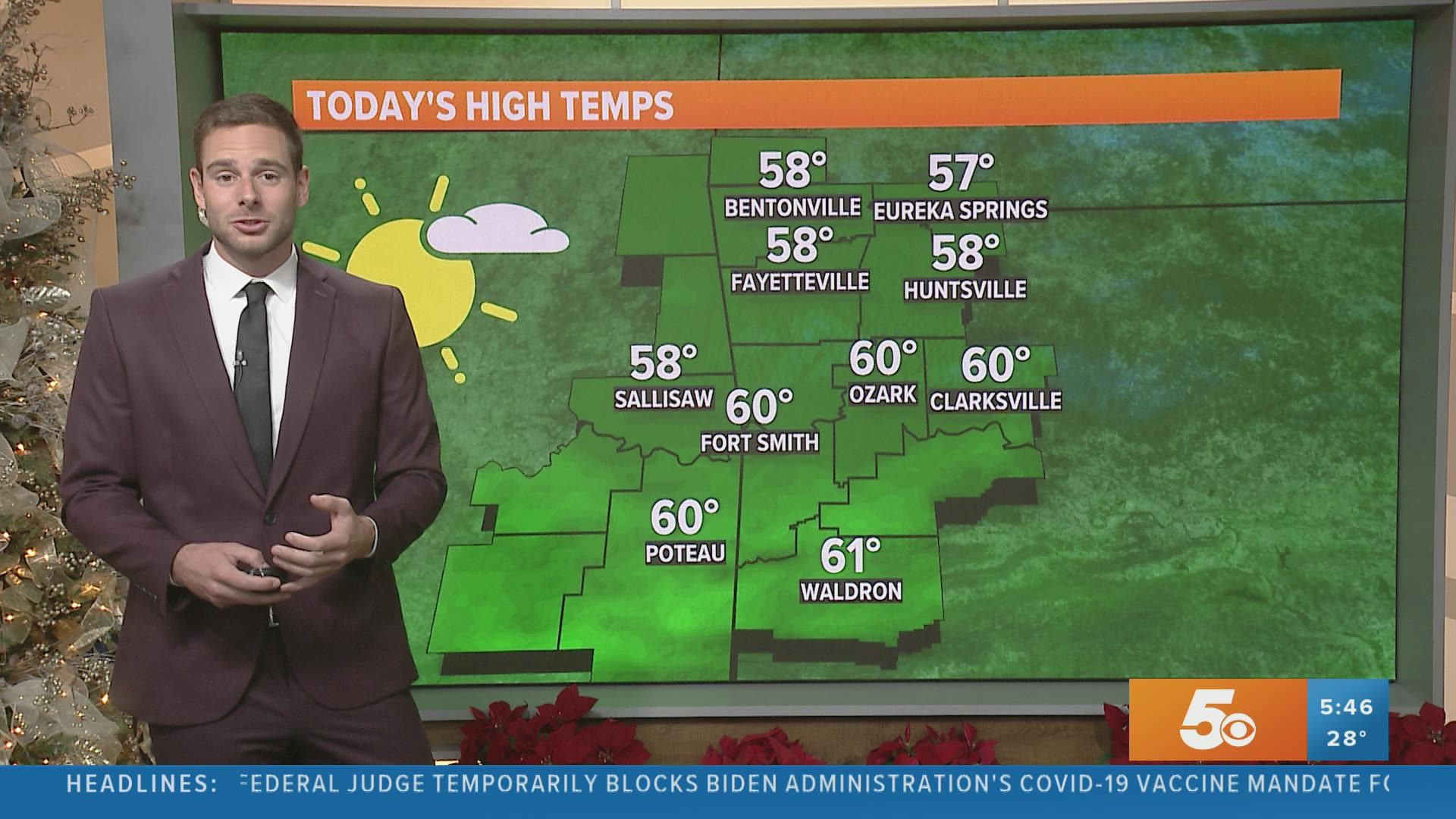