A storm with rain and fog will advance eastward from the Midwest to the Appalachians and the Eastern Seaboard into Thanksgiving Day. 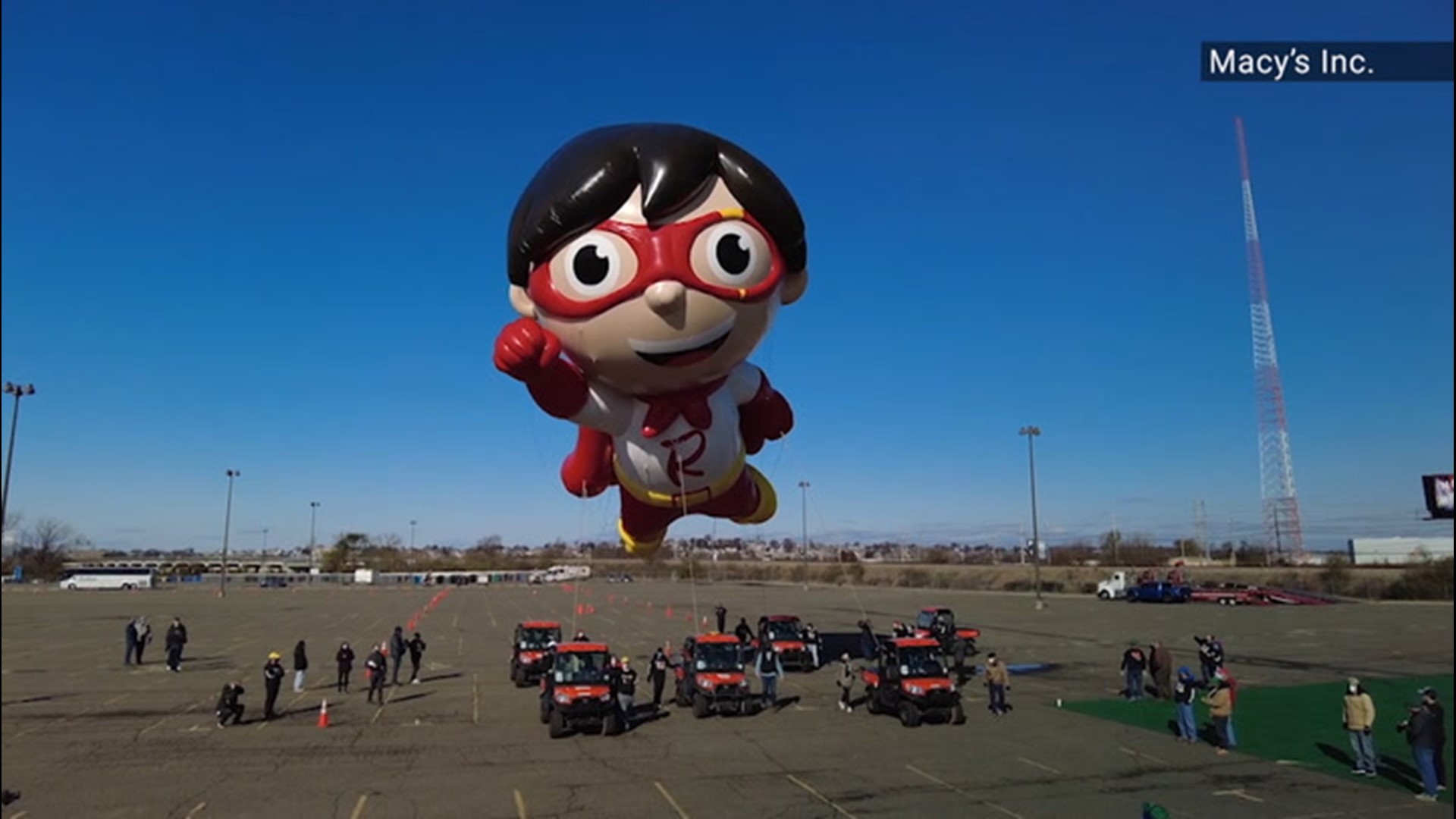 Holiday travel is underway across the United States despite the ongoing coronavirus pandemic and a warning from the Centers for Disease Control and Prevention to avoid traveling this year due to the risk of spreading the coronavirus.

Motorists and airline passengers in the eastern U.S. who are going forward with their plans can expect travel delays as a storm with rain and fog advances eastward from the Midwest to the Appalachians and the Eastern Seaboard into Thanksgiving Day.

The storm has been responsible for everything from severe thunderstorms over parts of the southern Plains to rain and snow from the central Plains to the Great Lakes region into Wednesday morning.

Rain will pick up and advance eastward after thunderstorms, some with heavy rain and gusty winds, and pester the Tennessee and Ohio valleys through Wednesday afternoon.

Motorists traveling through the Appalachians from northern Georgia through Pennsylvania and New York state will have to contend with poor visibility due to fog, drenching rain and blowing spray during Wednesday night. The combination of excess water on the roads from the rain, heavy traffic and poor visibility can make for dangerous conditions on the highways.

Steady, drenching rain is forecast to hold off until after midnight along much of the Interstate 95 corridor which can be an olive branch for those taking to the roads or departing or arriving at the major airports from Boston to New York City, Philadelphia, Baltimore and Washington, D.C. The rain may hold off in Charlotte, North Carolina, for a few hours after dark, but not so in Atlanta, where rain and delays are likely through the nighttime hours.

On Thanksgiving Day, the heaviest rain will fall along the I-95 corridor of the Atlantic coast.

"Unfortunately, most people from Maine to northern Florida can expect a wet holiday with rain of varying intensity," AccuWeather Meteorologist Dean DeVore said.

"The Macy's Thanksgiving Day Parade in New York City will be free of spectators due to COVID-19 restrictions, but rain and drizzle are in the offing for the entertainment and shortened parade route," DeVore said.

A high in the low 60s is expected for New York City Thursday, which is about 10 degrees Fahrenheit above average for this time of year. This will also be the case around Philadelphia. A Thanksgiving Day high in the upper 60s is forecast for the nation's capital, which is well above average for late November. Farther north, temperatures will be closer to normal in Boston.

Some people may be able to open windows to let fresh air into the home even where rain is pouring down. While the rain may accompany a walk or jog in the park, cold-weather gear can be left at home.

The rain is forecast to taper off during the afternoon over the Appalachians and Piedmont areas from Georgia to Virginia, as well as much of West Virginia, the western portions of Maryland, Pennsylvania and New York state during the afternoon on Thanksgiving Day. It is possible the sun may even make an appearance. Where the rain departs for the afternoon, some outdoor activities can take place such as small gatherings while social distancing.

Farther west, a shield of clouds may be stubborn to break over parts of the Midwest. Temperatures are forecast to reach the 50s in the afternoon over much of the region with a few places to approach 60.

Generally dry conditions are in store for the Midwest, Northeast and mid-Atlantic states from Friday through Saturday, but clouds, showers and even heavy rain may linger and ramp up over the South as a new storm slowly brews.

Depending on the intensity of that storm, there is the potential for a broad area of strong winds, heavy rain and even a change to heavy snow for some locations in the eastern third of the nation from late Sunday to Tuesday. Severe thunderstorms are also a concern for the Southeast states.