The Arkansas State Police have acquired a fleet of low-profile Tahoes to combat the state’s rise in aggressive driving violations. 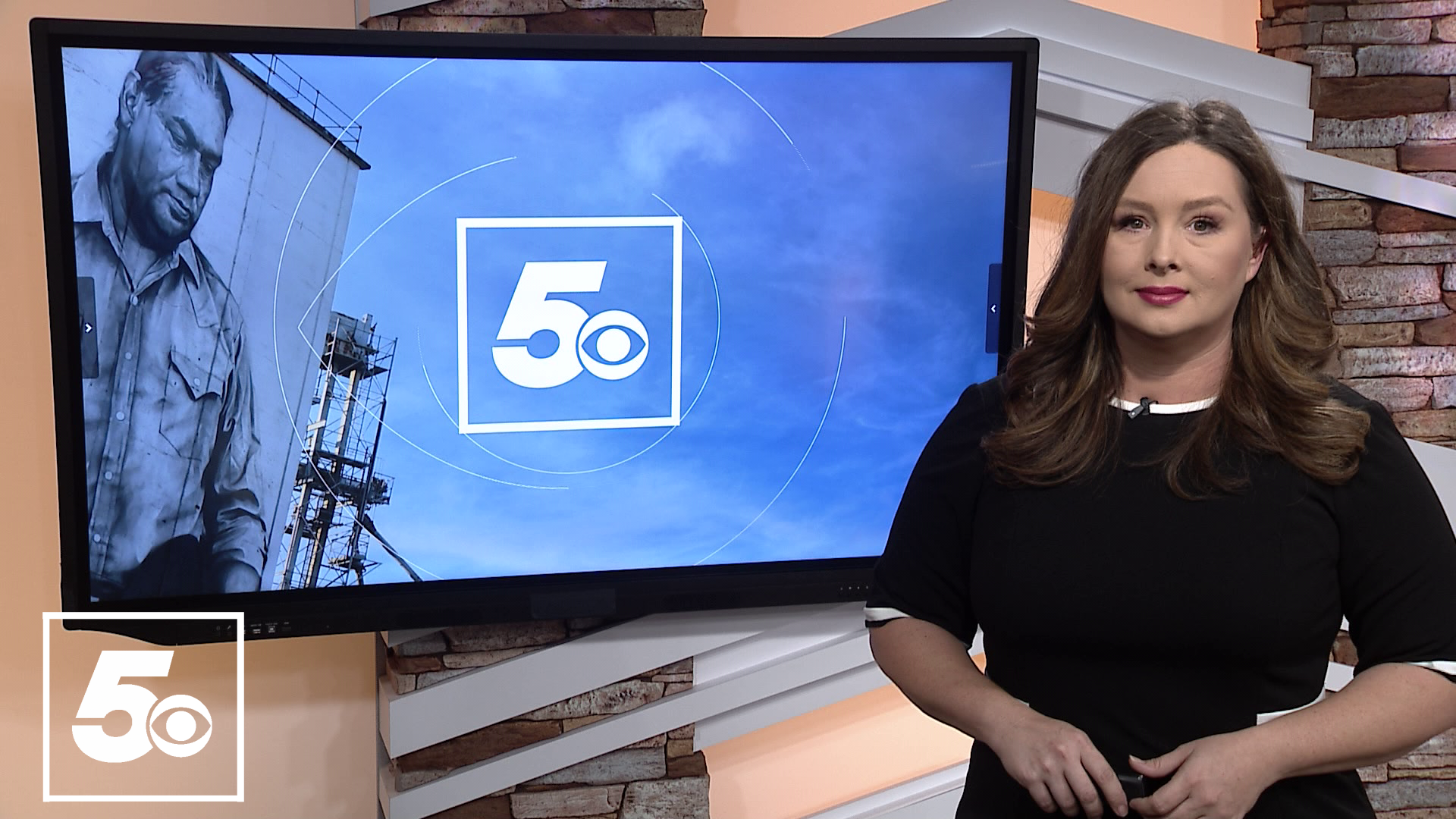 ARKANSAS, USA — The Arkansas State Police (ASP) says the number of aggressive driving violations on the state’s highways has forced Troopers to find an improved tool to combat the deadly threats these violations bring.

As a result, twenty-five new low-profile black Chevrolet Tahoes highway patrol vehicles have been acquired by the ASP.

The Tahoes are fully equipped to perform traffic stops and are partially marked with the state police insignia, which is visible only from the passenger side.

“Putting state troopers in non-conventional patrol vehicles to blend unnoticed in traffic is nothing new; we’ve been doing it more than 20 years,” said Colonel Bill Bryant, Director of the ASP. “What’s new today is the use of a taller vehicle platform like the Tahoe that will offer troopers an improved visual perspective to detect drivers violating distracted driving laws or spotting a vehicle being driven in an aggressive manner that threatens other motorist’s safety.”

The ASP says during 2020, there were 641 Arkansas deaths resulting from motor vehicle crashes, a 27% increase over the previous year. The number of highway crash deaths in 2021 has already surpassed 400.

Last year Arkansas troopers stopped 2,030 drivers who were traveling at 100 miles per hour or faster, an increase of more than 100 percent from 2019.

A 98 percent increase in pursuits involving drivers who choose to flee rather than pull over for the initial violation has been seen over the past five years.

Incidents of gunfire directed at vehicles and occupants have also increased.

The ASP Criminal Investigation Division has 21 open cases currently under investigation with at least two of the cases involving the deaths of three individuals, according to the ASP.

Distracted driving violations continue to pose a danger for motorists on state highways with troopers already issuing more than 800 violator citations this year.

Arkansas law was amended this year to prohibit drivers from using the left lane of a multi-lane highway except when passing other traffic, and the ASP said troopers assigned to the low-profile patrols will be watching for drivers who violate this traffic law.

Troopers have been issuing warnings to violators, giving them a chance to adjust to the change, but the ASP says troopers will begin to strictly enforce the new law and issue citations to violators in the coming days.

“Every highway patrol troop will have the low profile marked Tahoes and we hope the use of the special patrol vehicles throughout the state will be a deterrent to the growing threat caused by drivers who choose to ignore the law and safety of others”, said Major Jason Aaron, commander of the ASP Highway Patrol Division, Eastern Region. “If a trooper can stop just one of these dangerous drivers before killing an innocent motorist, the new tool we have in our patrol fleet will have been worth it."

The low-profile vehicles will be assigned to each of the12 ASP Highway Patrol Troops.