Another Arkansas bridge shut down after significant damage found

A U.S. 63/412 bridge in Ravenden, Ark. was shut down after inspectors found a broken pin and a broken hangar on the bridge, according to ArDOT. 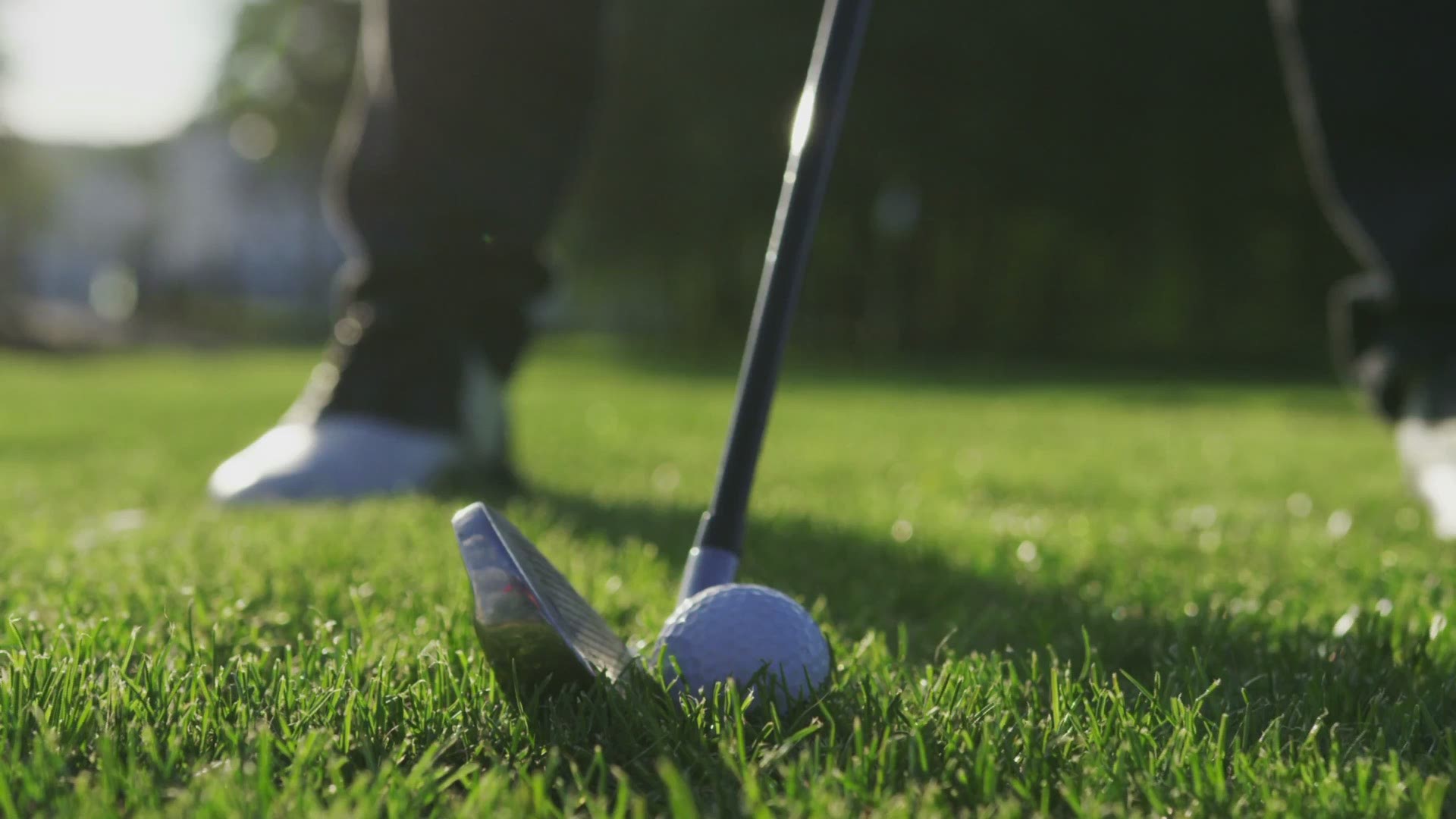 RAVENDEN, Arkansas — Another major bridge in Northeast Arkansas had to be shut down immediately on Tuesday (May 25) after significant damage was discovered by inspectors.

The U.S. 63/412 bridge that spans the Spring River at Ravenden was closed around 12:30 p.m., according to the Arkansas Department of Transportation.

Inspectors found a broken pin and a broken hangar on the bridge, according to ArDOT.

Engineer Brad Smithee said they hope to have at least one lane of traffic open on the bridge by Tuesday night or Wednesday morning, but no timetable for the repairs to be completed was released.

Traffic had to be re-routed to Lawrence County Road 106, a gravel thoroughfare that bypasses most of Ravenden.

The route was choked full of cars passing in both directions in the hours following the closure and several locals noted the enormous amount of dust caused by the traffic.

To read more of this story, visit our partner in content, Talk Business & Politics.