Two killed after crashing into tree in Springdale 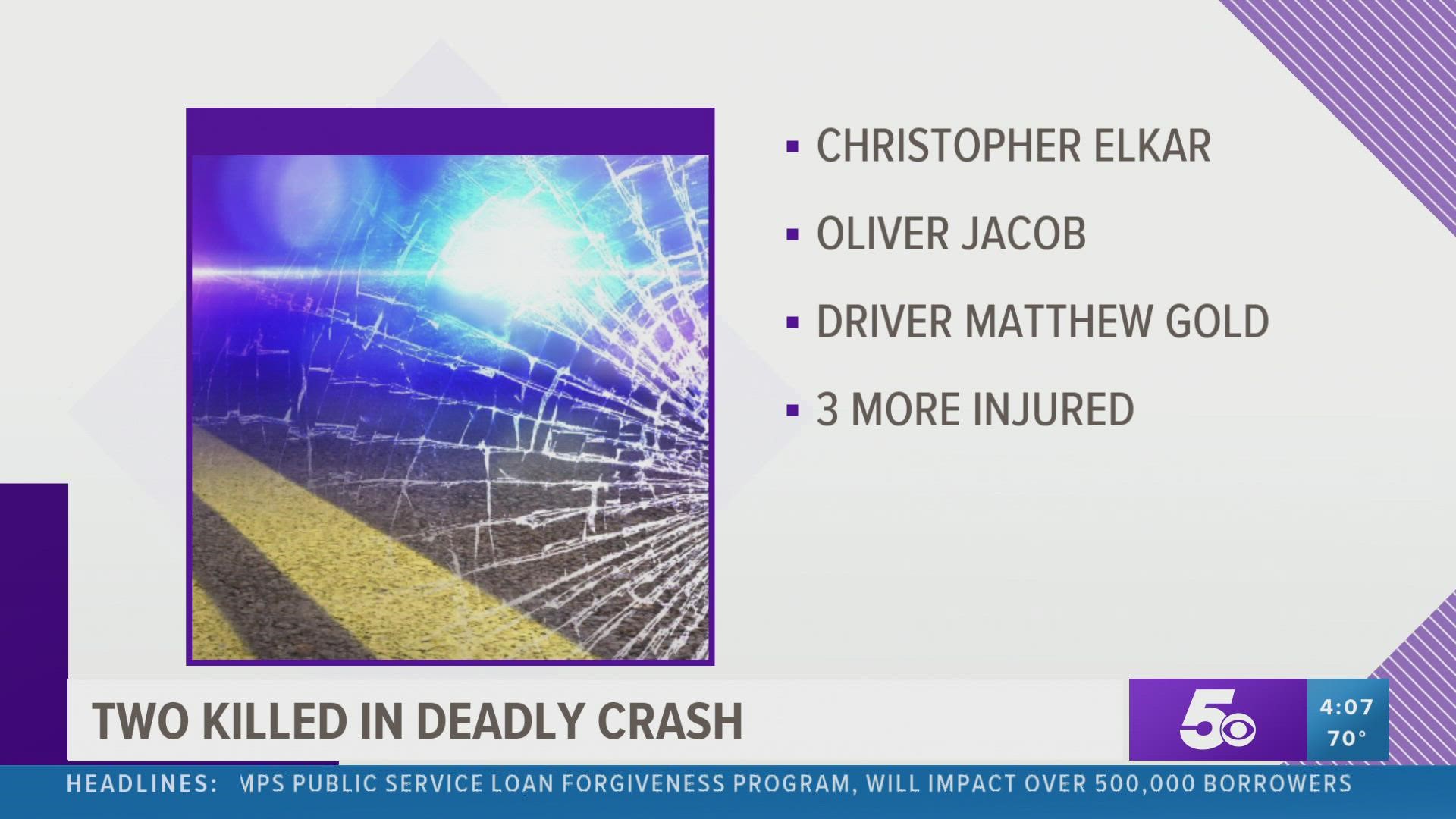 SPRINGDALE, Ark. — Two people were killed after the vehicle they were in crashed into a tree in Springdale.

According to an Arkansas State Police (ASP) report, the accident happened Tuesday, Oct. 5, just before 10 a.m. on Vaughn Road.

The driver, 21-year-old Mathew Gold, along with 20-year-old Gasber Laibwij, 19-year-old Absen Andres and an unnamed minor were injured in the crash, according to the ASP report. The extent of their injuries is unknown at this time.

The report states that Gold attempted to negotiate a left-hand corner and lost control, sending the vehicle into the ditch before crashing head-on into a tree.

The weather was fair and the road was dry at the time of the accident. The crash is still under investigation.

RELATED: 18-month-old killed after being hit by vehicle in Rogers 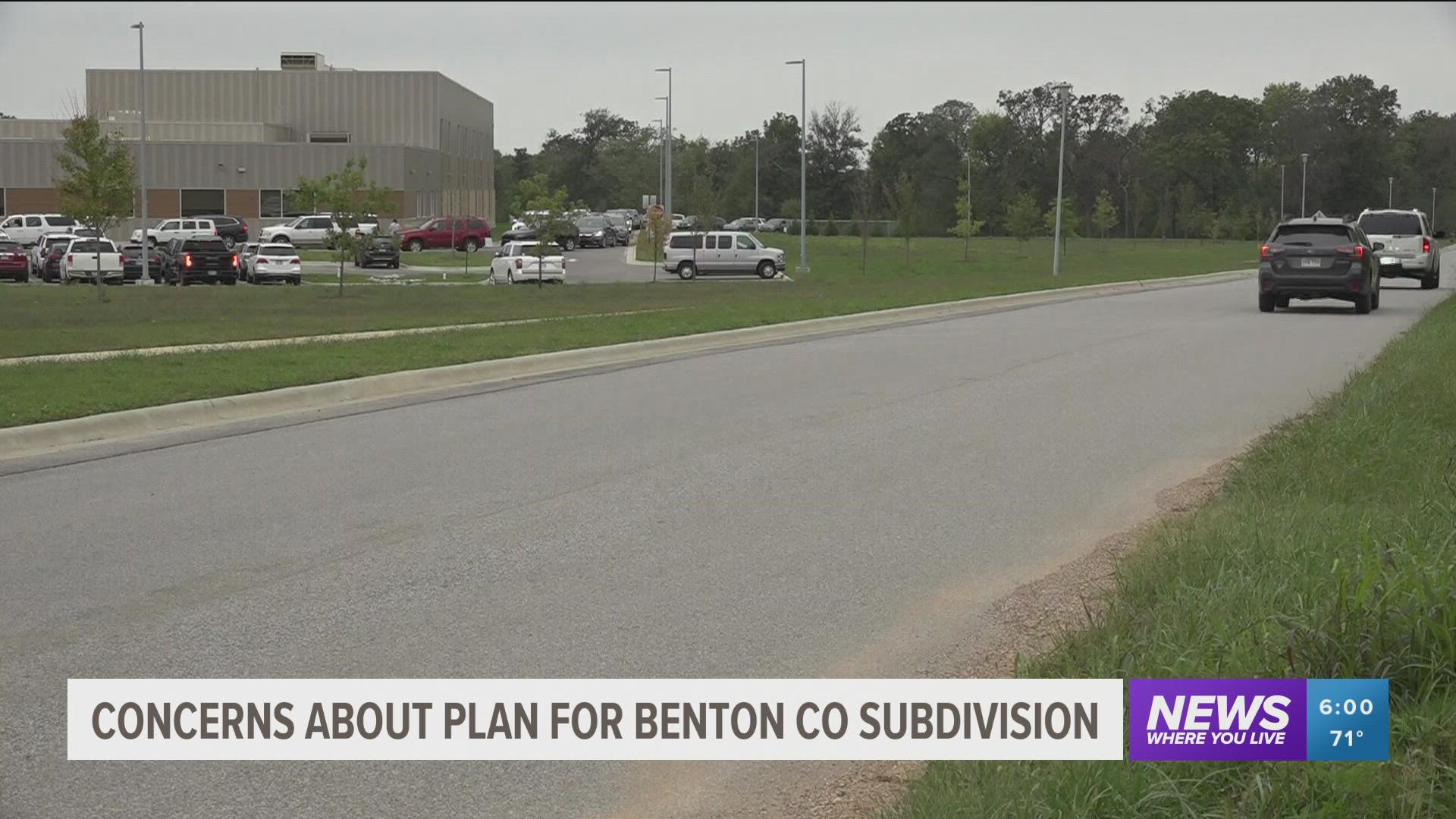