Find out what the science says about tornadoes and why they are becoming more frequent in the south. 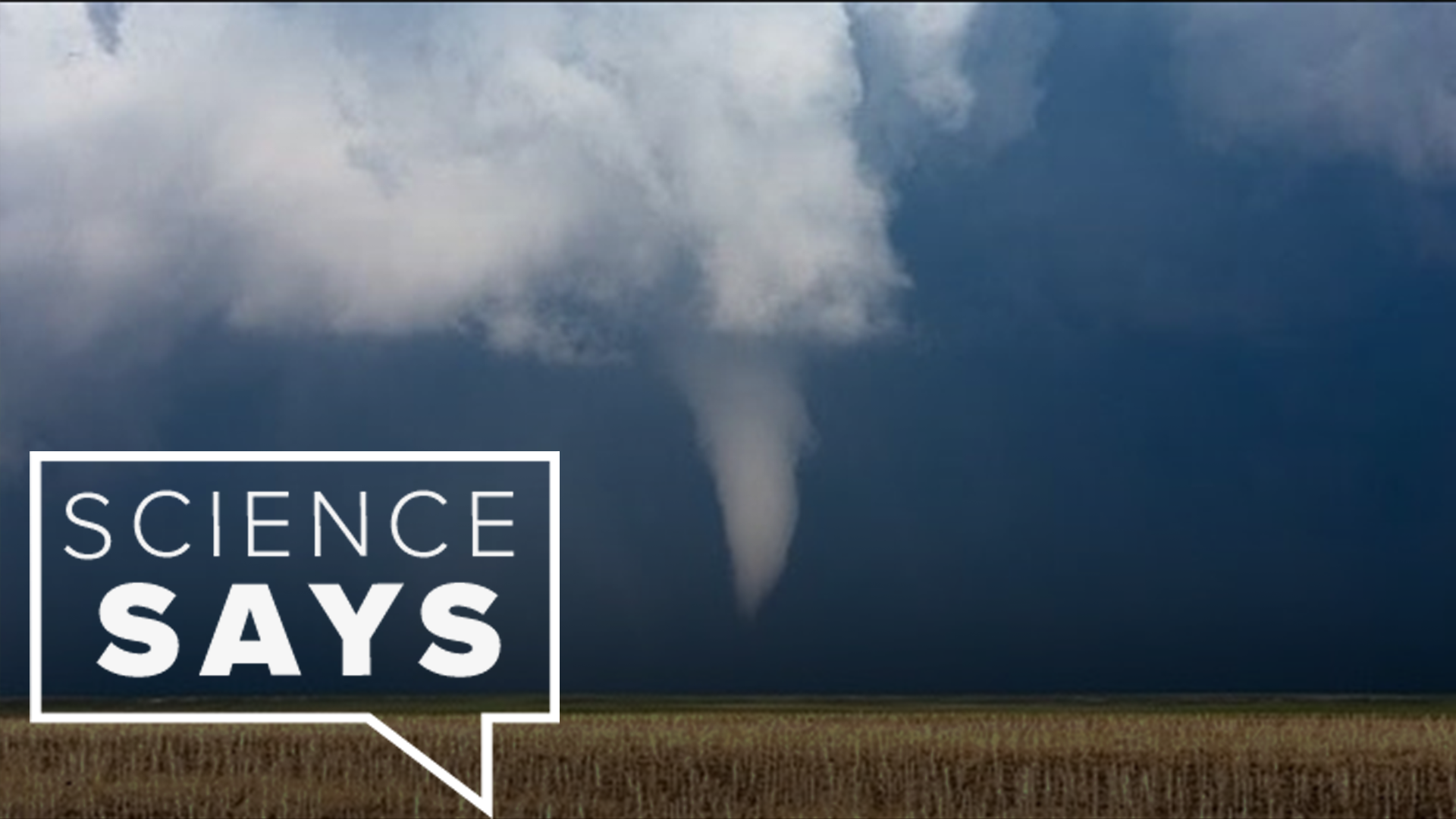 LITTLE ROCK, Ark. — When you think of Tornado Alley, the Great Plains or the Mid-West region usually comes to mind.

Tornadoes in the southeast are getting worse and in recent years they've often been the deadliest.

Meteorologists are questioning whether the region considered Tornado Alley is a misleading concept.

Geographically, there are several different air masses colliding with each other across the Continental United States, which help produce storms.

There's warm-dry air from the southwest, cold-dry air north, and warm-moist air coming from the Gulf, all of which meet somewhere in the middle. The contrast of these air masses is greater during the spring, which is why we see it as our main severe weather season.

Our understanding of tornadoes has grown through the decades, but the public's perception and the influence of pop culture had always put the focus on the plains as "Tornado Central."

Research has shown that the tornado frequency is increasing in states such as Arkansas, Tennessee and Mississippi, but decreasing in Texas, which has always been the top state with the most tornadoes.

The Significant Tornado Parameter or STP is an index used by Meteorologists that measures atmospheric ingredients that are known to produce tornadoes. Analyzing past STP data and seeing increased tornado reports is what has indicted more of an eastward shift.

Unlike the flat rural terrain of the plains, the Southeast is more forested and has a higher population density. The urban sprawl means the odds of a tornado hitting populated areas are much higher. Also tornadoes in the South have been known to travel farther thanks to their faster speeds.

There are a lot of factors at hand and research is still being done to analyze the causes behind it, such as Climate Change. It's something being looked at to better prepare ourselves against the increasing natural disaster in the future.