You might have enjoyed a few hours free from Facebook drama, but Monday’s outage revealed just how reliant businesses and others are on social media platforms. 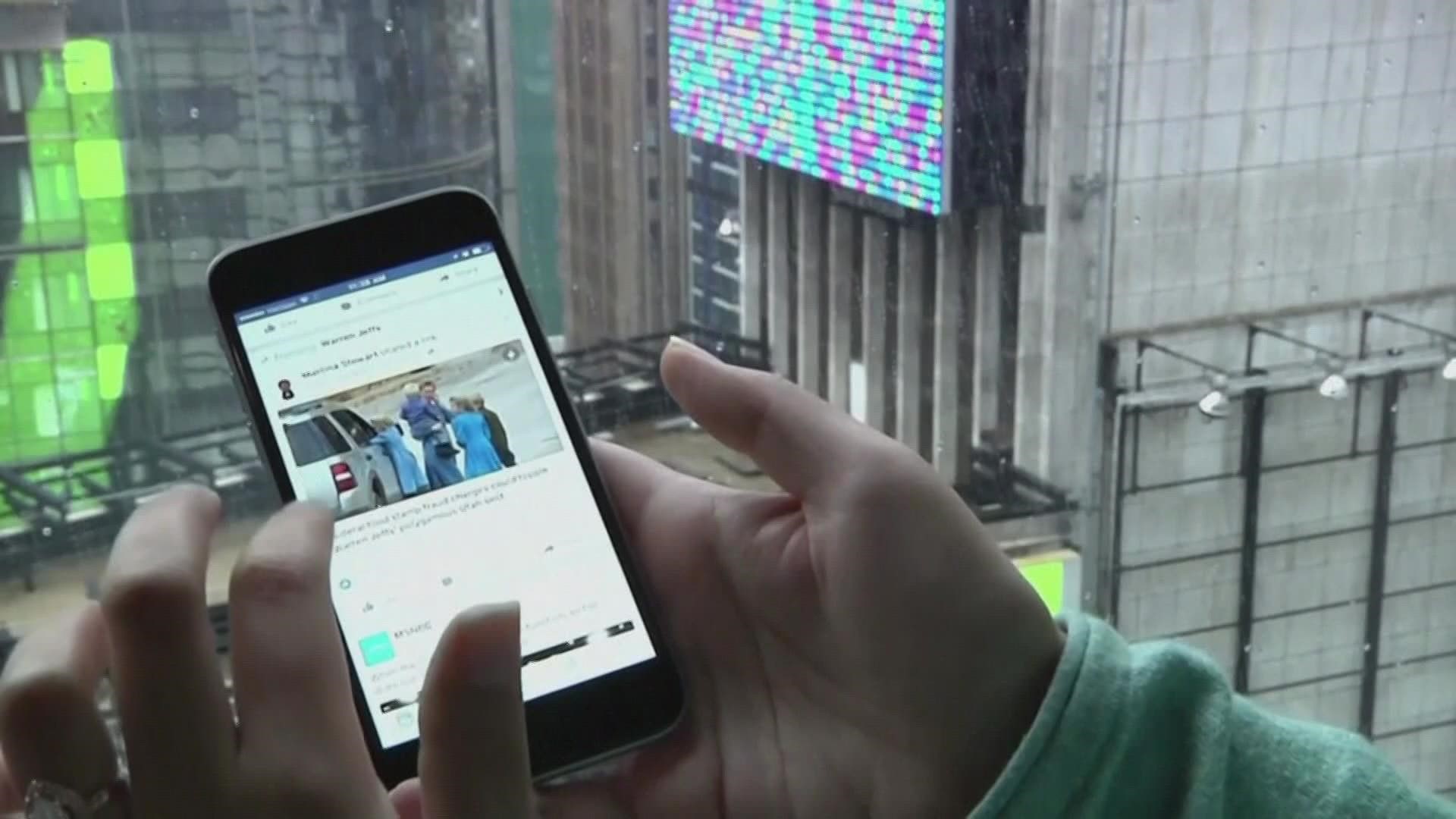 DALLAS — Dalton Divakaran does not often feel grateful for a 10-hour difference in time zones.

It makes it hard to communicate from Dallas, the city where he lives, with India, where his family lives and where he runs two businesses and a non-profit.

But Monday’s outage on three global social media platforms occurred - for the most part – overnight in India, while his family and colleagues were at rest.

Facebook services coming back online now - may take some time to get to 100%. To every small and large business, family, and individual who depends on us, I'm sorry.

Divakaran said WhatsApp is his main lifeline to India because it is the most secure way for him to communicate with immediacy.

He uses it to talk to family and colleagues every day.

His non-profit, Ethne, serves women and children in India who could fall victim to human trafficking and partner agencies often use WhatsApp to communicate with those potential victims.

“WhatsApp is such an important tool in India because you can customize to your own language. And in India, there are hundreds and hundreds of languages,” he said.

A prolonged WhatsApp outage would be devastating.

“So many unfortunate things could happen, and timely help could not be made possible because of a lack of communication,” he said.

By evening, the platforms were beginning to return, but the outage was global and had lasted several hours.

The cause is unclear, but Monday night Facebook posted an update about the outage.

"Engineering teams have learned that configuration changes on the backbone routers that coordinate network traffic between our data centers caused issues that interrupted this communication," the update said.

The statement also said the company has no evidence user data was compromised.

Facebook relies on a $1.5 billion, 2.6 million square foot data center in Fort Worth to help connect the 3.5 billion people who use its platforms.

The Fort Worth site, in the Alliance area, is one of 14 data centers in the U.S.

Dallas cybersecurity and data privacy attorney Shawn Tuma said the outage is a reminder that each of us is vulnerable online.

“If this can happen to a company like Facebook, it really is a message we should all understand - which is there’s no such thing as being secure in today’s world,” he said.

The outages also revealed just how much businesses rely on social media.

But countless other North Texas entrepreneurs were crippled because they had no place to sell their stock and no way to talk to customers.

“This is a reminder that technology really is a social determinant of joy, wealth, and even income,” Divakaran said. 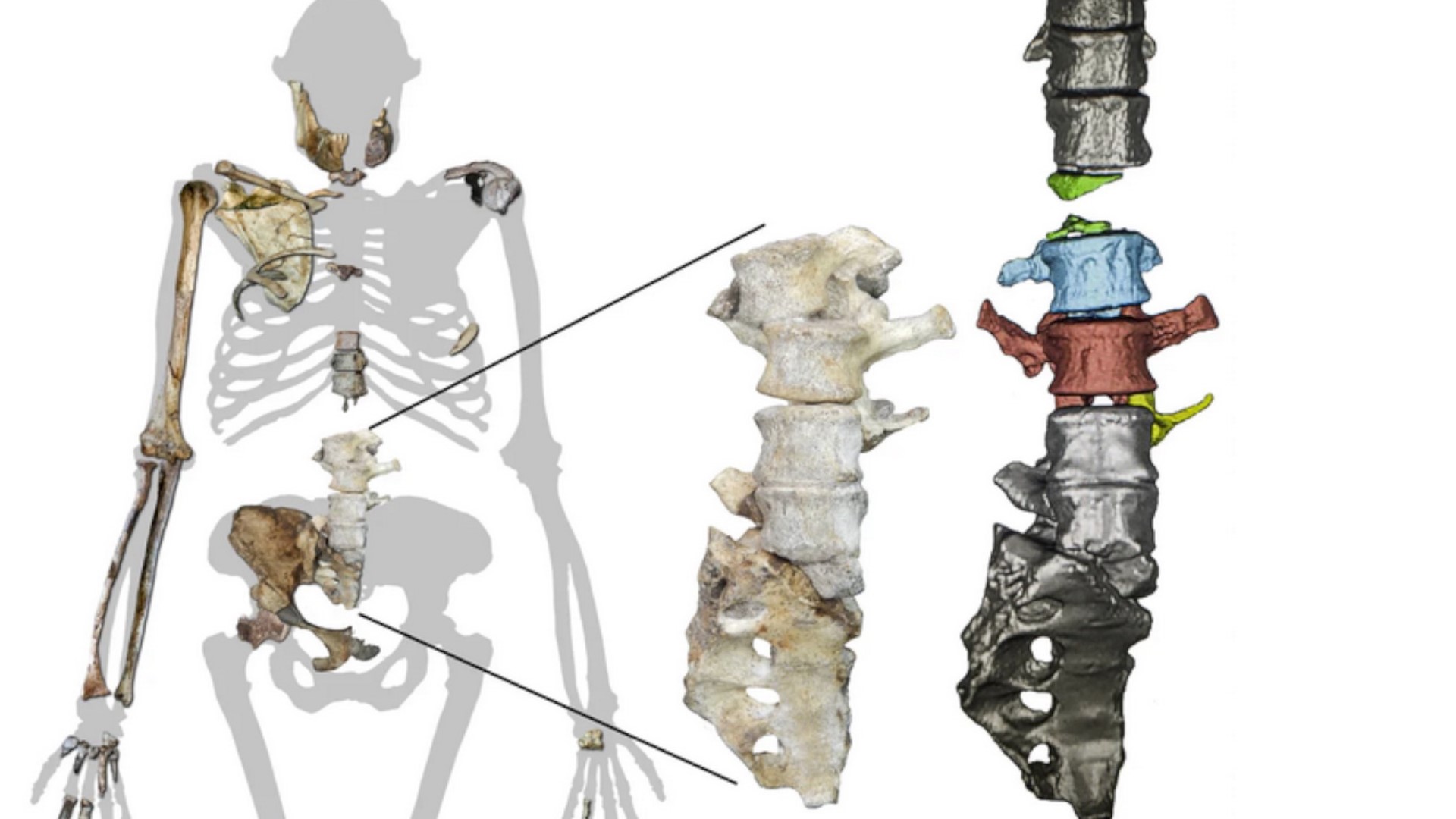