The Jonesboro product is one of three Razorbacks to play all 66 Arkansas games over the last two seasons (along with former Hogs Adrio Bailey and Jalen Harris). 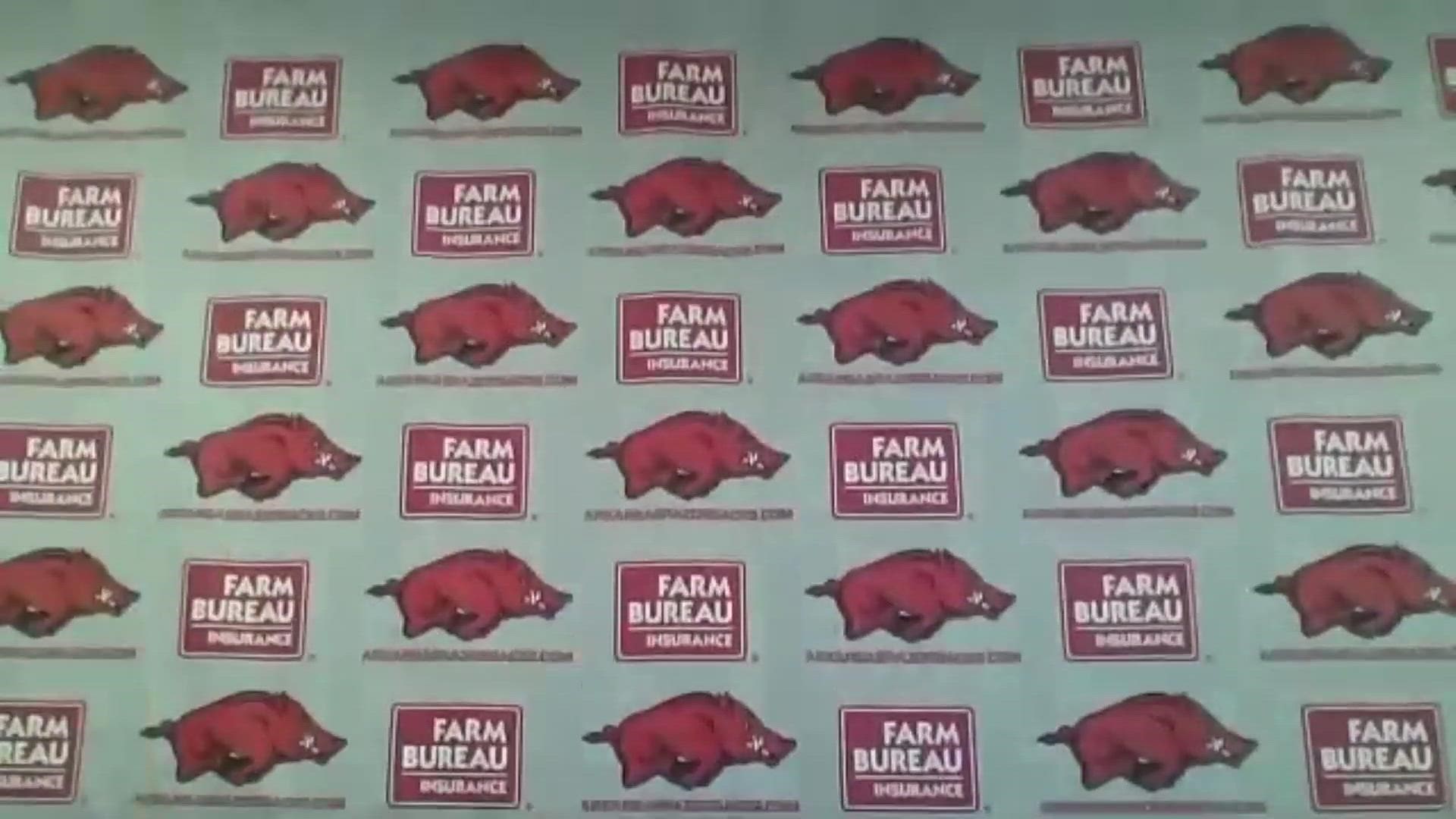 The coaches’ preseason All-SEC first and second teams consist of a minimum of eight players on each squad, voted on by the SEC basketball coaches. No ties were broken and no predicted order of finish was made.

The Jonesboro product is one of three Razorbacks to play all 66 Arkansas games over the last two seasons (along with former Hogs Adrio Bailey and Jalen Harris). Sills showed great improvement from his freshman to his sophomore season as nearly all his numbers virtually doubled including his scoring (5.3 avg. to 10.6 avg.), his minutes (from 16.9 avg. to 31.2 avg.), 3-pointers made (29 to 47) and rebounds (1.3 avg. to 3.0 avg.).

While Sills started 24 of 32 games last season, he came on strong over the final 14 games, six coming as a back-up to give much-needed firepower off the bench for the Razorbacks. He shot 32.9 percent from 3-pt for the season including a team-best 45.6 percent (31-of-68) from long range over the last 14 games. In coming off the bench the last six games, Sills poured in a then career-high 17 points in a win over Missouri, a career-high 21 points at Georgia and 20 points in the SEC tournament win versus Vanderbilt.

Sills opened the 2019-20 season by being named to the Collegiate Hoops Roadshow All-Tournament team. He scored 17 points in the tournament finale versus Northern Kentucky with five steals over the four games. Also, versus North Texas, he tied for the team lead with six rebounds.