On Thursday Matt Schembechler described how he was sexually abused and said his father, the former Michigan football coach, did nothing. 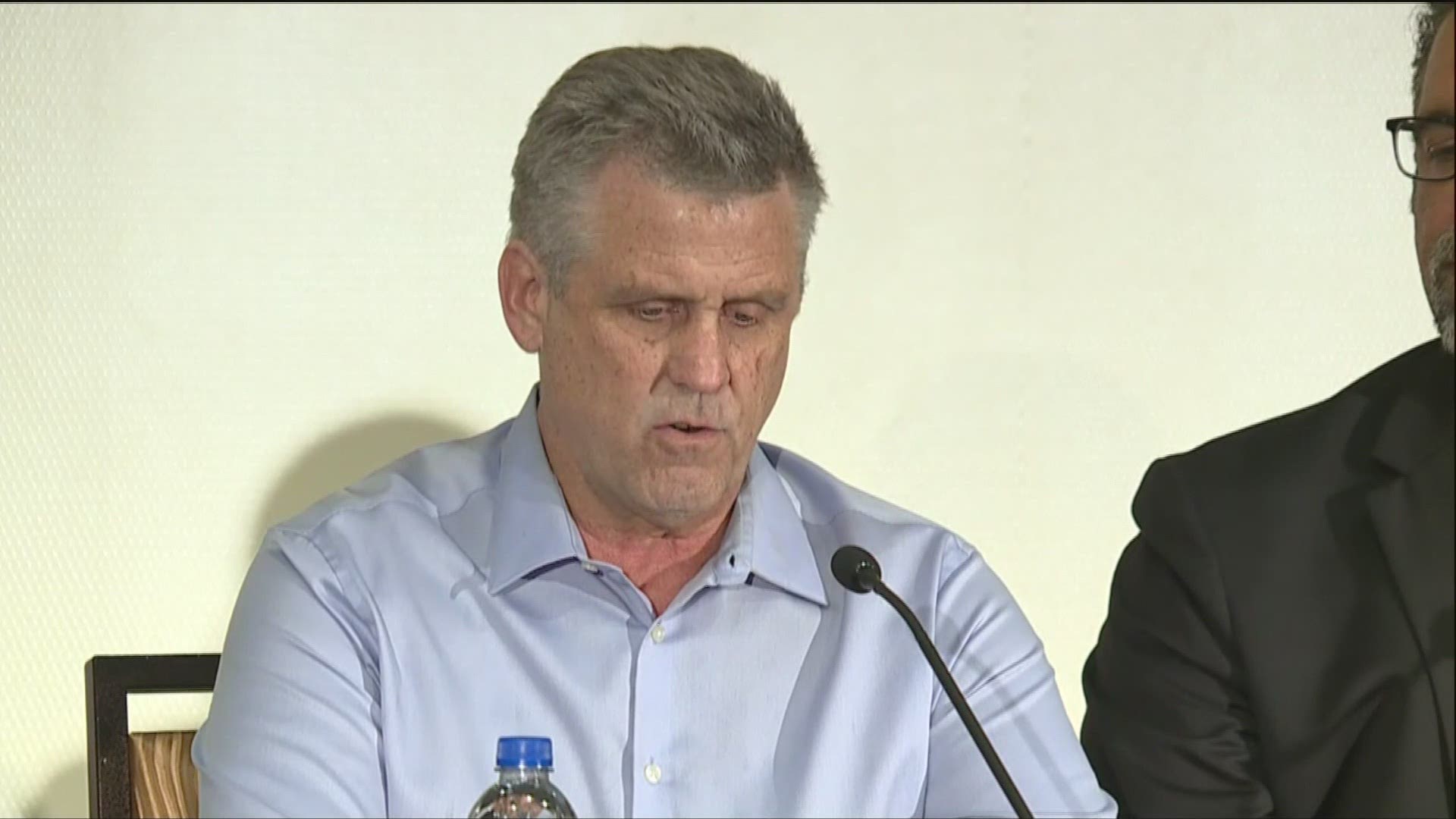 GRAND RAPIDS, Mich. — With Bo Schembechler's reputation and possibly legacy already on the ropes, his adopted son may have been the one who swung the knockout blow.

"Bo's temper was legendary and he lost it," Matt said. "He screamed, 'I don't want to hear this. I'm not hearing this.' I tried to tell him repeatedly but my effort earned me a punch in his chest.

The coach that Matt Schembechler described at a press conference Thursday in Novi was a sharp contrast to the one portrayed by current U of M leader Jim Harbaugh last week when he told 13 ON YOUR SIDE, Bo would never sweep anything 'under the rug.'

But Matt said that simply isn't true. In fact, upon telling his father he had been abused by former Wolverines team doctor Robert Anderson as a ten year old, Bo allegedly went over the head of former Michigan Athletic Director Don Canham to ensure Anderson remained employed.

"It is my understanding that Mr. Canham terminated Dr. Anderson but shortly thereafter Bo had him reinstated because he needed his team doctor and wanted to make sure Mr. Anderson was part of the Michigan team," Matt said.

The 61-year-old Matt Schembechler says he was abused by Anderson once more when he was in high school. Later in college while training with Michigan football players, he learned of other cases of abuse. In explaining why nothing was done, he did not mince words.

"It's very clear that Bo and the University always put themselves before any student athlete or son just to support the brand."

Matt Schembechler said he came forward for his own healing. During the same press conference, two other football players came forth to describe in detail how they were allegedly sexually abused.

The University of Michigan released this statement today:

"Our sympathy for all of Anderson’s victims is deep and unwavering, and we thank them for their bravery in coming forward. We condemn and apologize for the tragic misconduct of the late Dr. Robert Anderson, who left the University 17 years ago and died 13 years ago. We are committed to resolving their claims and to continuing the court-guided confidential mediation process.

In the nearly two decades since Anderson left campus, the university has adopted dozens of policies designed to protect student health and safety, including:

We remain committed to continuous improvement in our policies and practices to promote student health and safety." 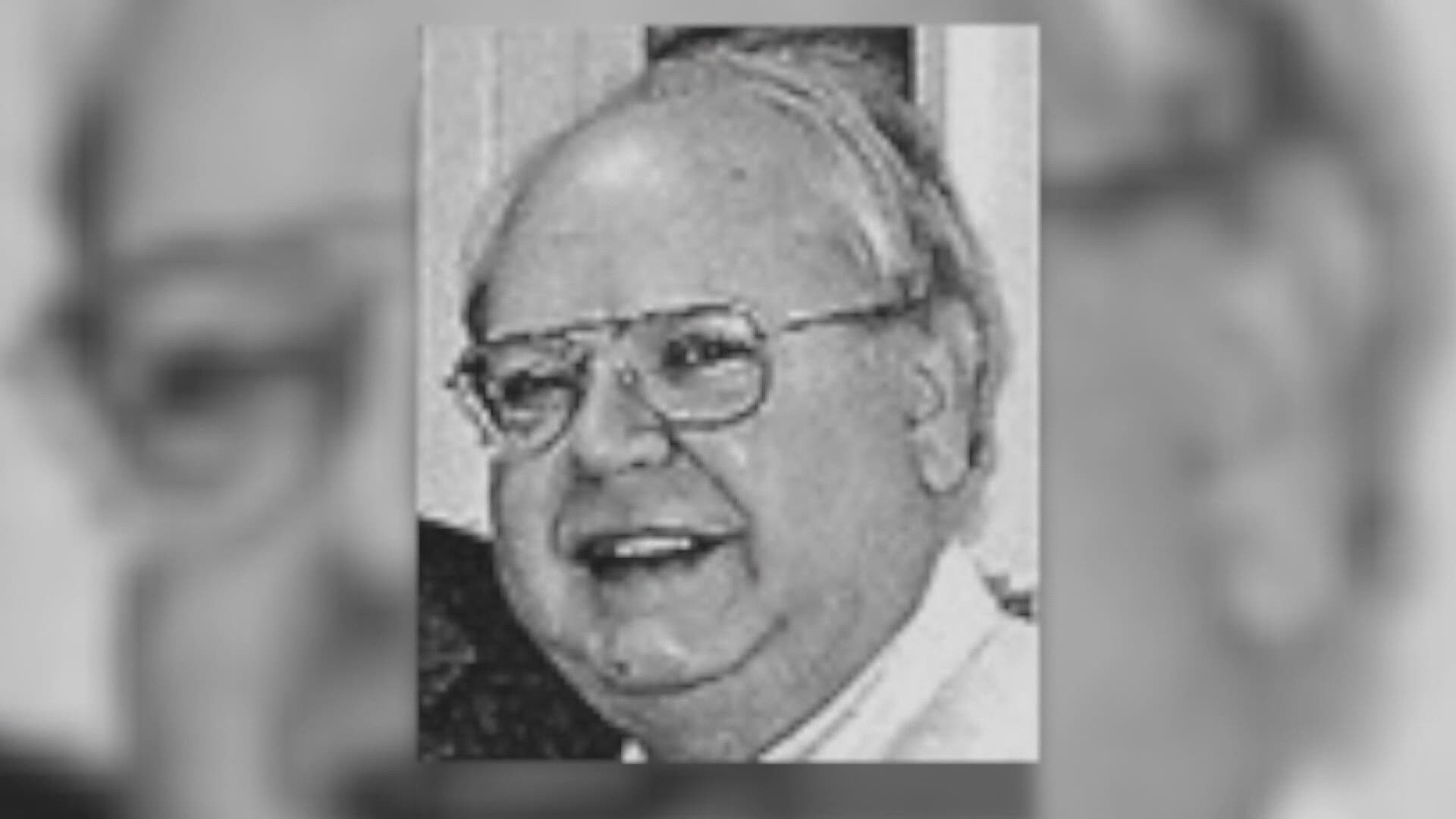 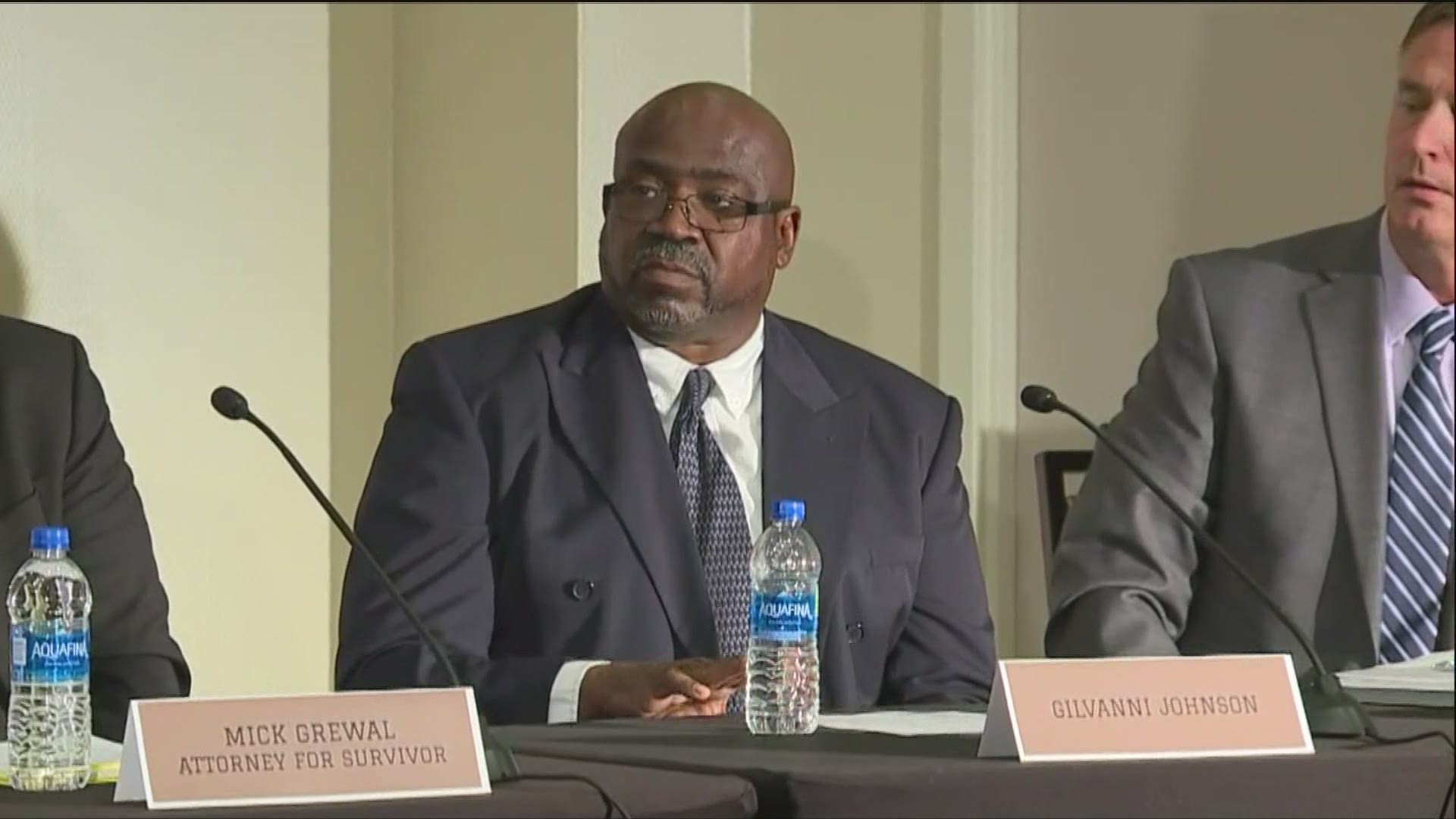 ► Make it easy to keep up to date with more stories like this. Download the 13 ON YOUR SIDE app now.