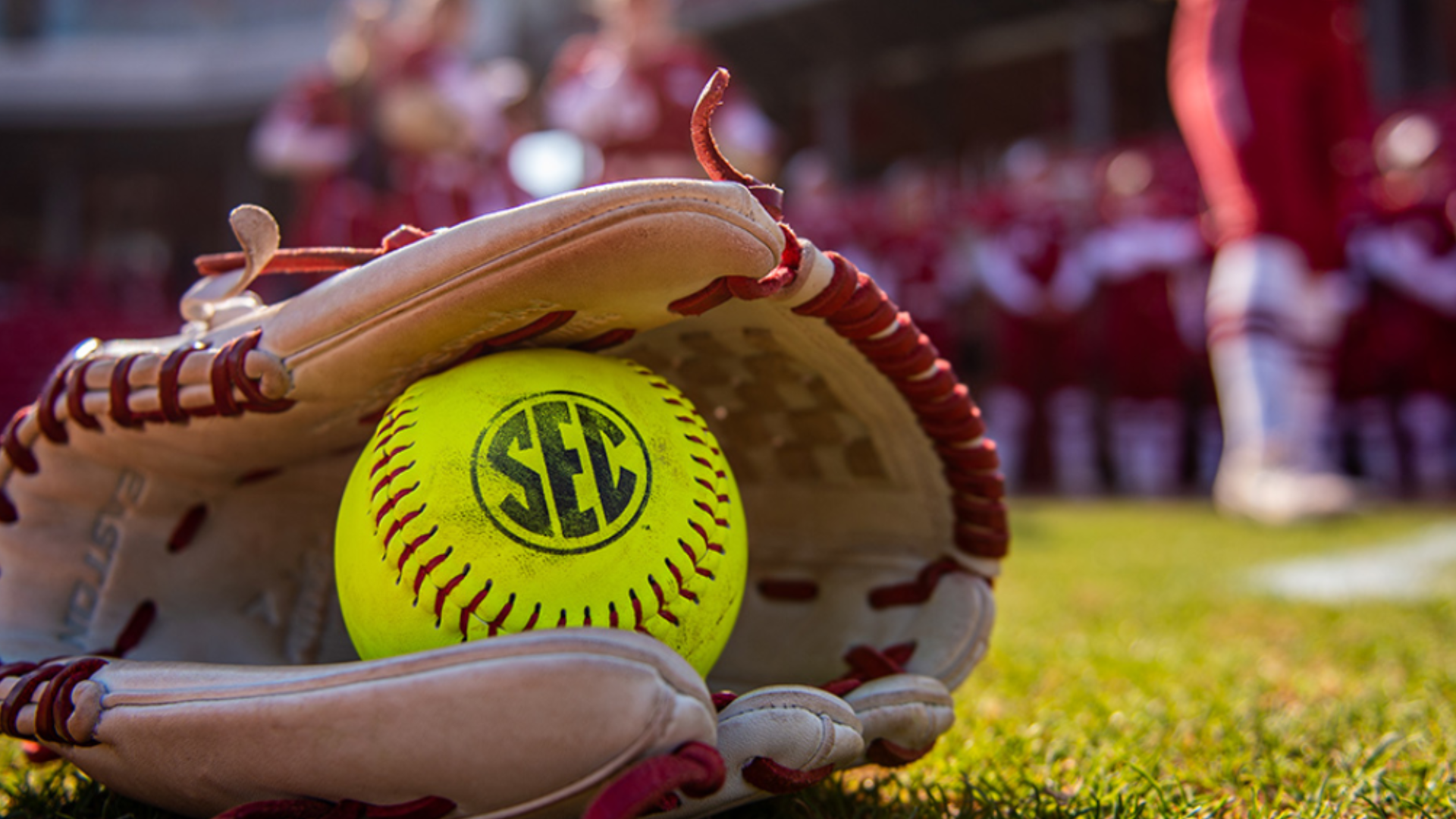 FAYETTEVILLE, Arkansas — Arkansas has added their third transfer of the offseason with the addition of pitcher and designated player Chenise Delce from Tulsa. She will have two years of eligibility remaining.

Delce produced a stellar career for the Golden Hurricane in the circle going 29-15 with a 2.12 ERA in 57 games, 47 starts, with 279 strikeouts while opponents hit just .219 against her over three years. This past year, the Oklahoma City, Oklahoma native went 8-6 with a 3.30 ERA over 19 games, 16 starts. She punched out 10+ batters three times with a season-best 13 coming in a one-hit shutout at East Carolina in April. Delce hit a career-best .296 with six extra-base hits and drove in 20 runs. Her performance at the plate and in the circle earned her NFCA Second-Team All-Central Region, All-American Athletic Conference first team and a spot on the AAC All-Tournament Team.

As a sophomore in 2020, she led the Tulsa pitching staff with a 6-3 record to go along with a 2.00 ERA in 12 games, including a pair of shutouts. Delce topped Mississippi State early during shortened season and later that spring blanked Samford 1-0 with a season-best 10 strikeouts.

Delce burst onto the scene in 2019 earning American Athletic Conference Rookie of the Year, First-Team All-American Athletic Conference and NFCA Second-Team All-Region by leading the Golden Hurricane with a 15-6 record to go with a 1.63 ERA. She struck out 124 in 141.2 innings while allowing opponents to hit just .209 and post five shutouts. She was also stellar at the plate, hitting .282 with two home runs and 22 RBIs.

A two-time state champion at Carl Albert High School as a senior and at Choctaw High School as a sophomore, Delce was one of the best softball players in the Oklahoma City area. As a senior, she struck out 233 over 114 innings and allowed just six earned runs all season for a 0.36 ERA. She also hit .435 on her way to being named all-state, all-region, District 5A-1 Pitcher of the year and first-team Big All-City by The Oklahoman. She fanned 257 over 202 innings while helping Choctaw to the state title as a sophomore picking up Big All-City Player of the Year, State Tournament MVP and District 6A-1 Pitcher of the Year.