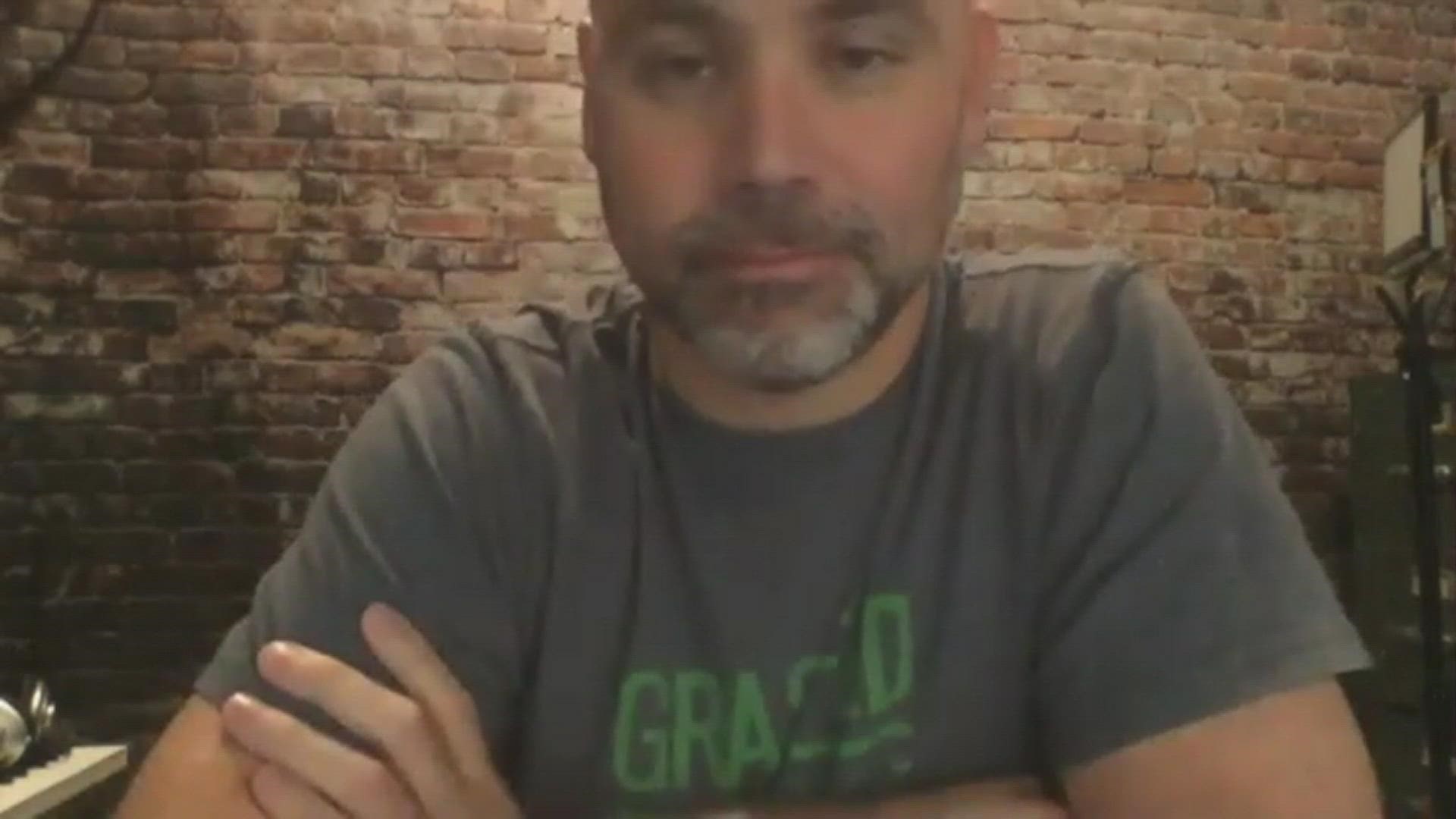 FAYETTEVILLE, Ark. —  Arkansas junior linebacker Bumper Pool collected his second honor this week following his performance in the Razorbacks 21-14 win at No. 16 Mississippi State as he was named the Bronko Nagurski National Defensive Player of the Week, the Football Writers Association of America announced Tuesday.

Pool’s 20 tackles set the FBS’ single-game high this season and tied the program record for 10th most tackles in a game. He became one of just nine SEC players to reach the single-game 20 tackle mark in the last 10 years and the first Hog since Jerry Franklin (2010) against Mississippi State. The Lucas, Texas product also chipped in two pass breakups on Saturday to become the only Razorback to record at least 20 tackles and two passes broken up in the same game. For the season, Pool leads the nation with 15.5 tackles per game and paces the SEC in total tackles (31).

He is the first Hog to garner Bronko Nagurski National Player of the Week honors since Tramain Thomas in 2010. Pool will be added to the trophy’s watch list. Arkansas has never had a finalist for the Bronko Nagurski Trophy.

Earlier this week, Pool and junior defensive back Joe Foucha became the first Razorbacks since 2014 to earn SEC Defensive Player of the Week recognition. The tandem was part of a defense that limited Mississippi State to 87 rushing yards, the Bulldogs’ lowest output at home since 2015 against Alabama.

The FWAA has chosen a National Defensive Player of the Year since 1993. In 1995, the FWAA named the award in honor of the legendary two-way player from the University of Minnesota. Nagurski dominated college football then became a star for professional football’s Chicago Bears in the 1930s. Bronislaw “Bronko” Nagurski is a charter member of both the College Football and Pro Football Halls of Fame.

The Razorbacks finish up their two-game road swing this week by traveling to Auburn for a 3 p.m. CT kick on Saturday, Oct. 10. The game will be broadcast on SEC Network.