Bryant Racks Up More Than 1,600 Yards In Career As Hillbilly 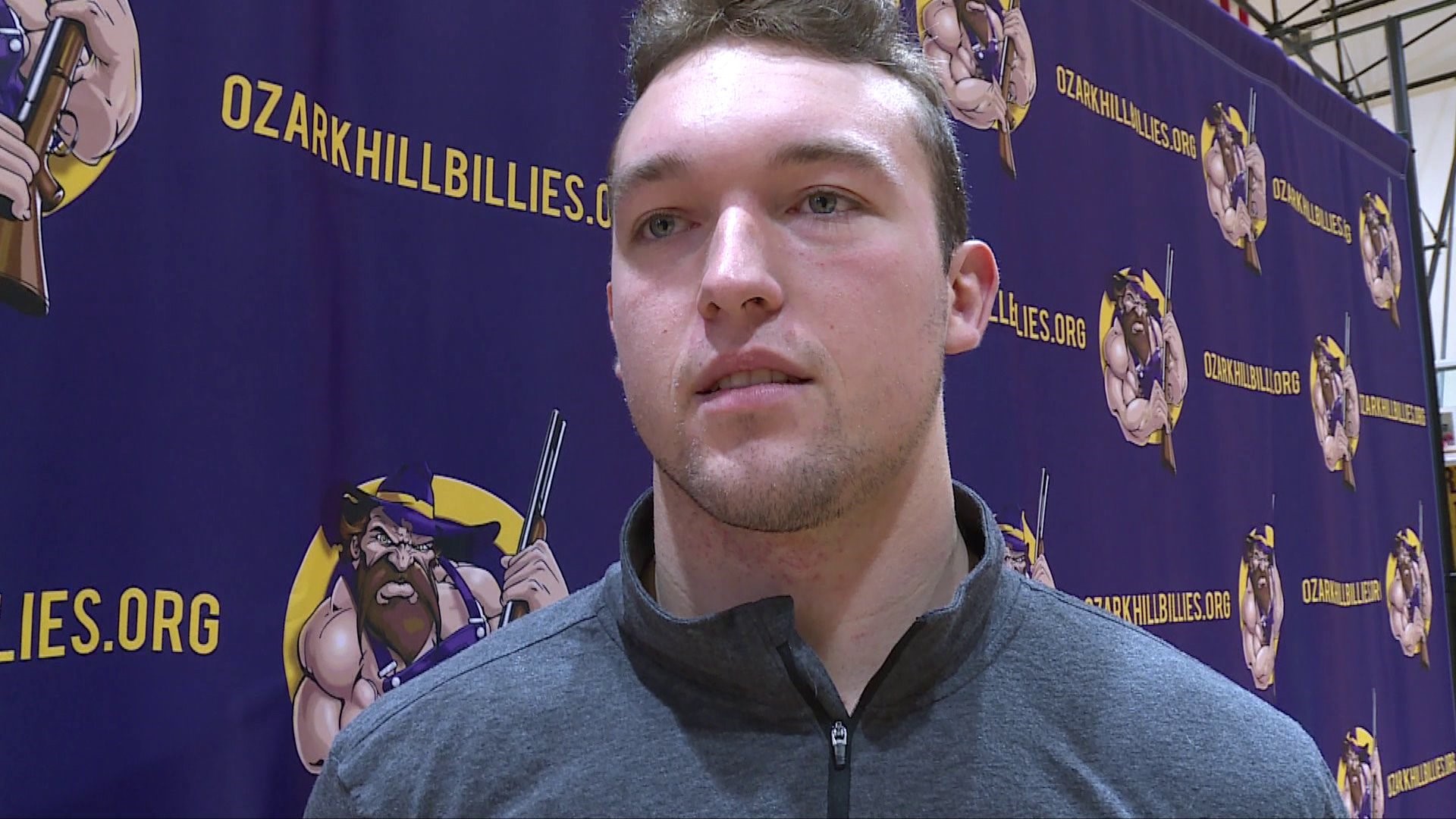 OZARK (KFSM) - West Point only has a 10 percent acceptance rate, but Bryant Burns is just the type of person and athlete that you would expect to see play at Army.

If you've watched any game at Ozark over the past few years, it would be hard to miss the star-studded tight end. Through his career, he racked up 1,649 receiving yards and 22 receiving touchdowns.

Burns was listed as a two-star commit from 247Sports and the 19th ranked player out of Arkansas. He also had offers from Appalachian State, Arkansas Tech, Henderson State, and Ouachita Baptist.

It takes more than just talent on the field to go to the United States Military Academy, but now Burns will represent the state of Arkansas as a new cadet in New York.