The team has accepted Major League Baseball’s invitation to be a member of its all-new Professional Development League System. 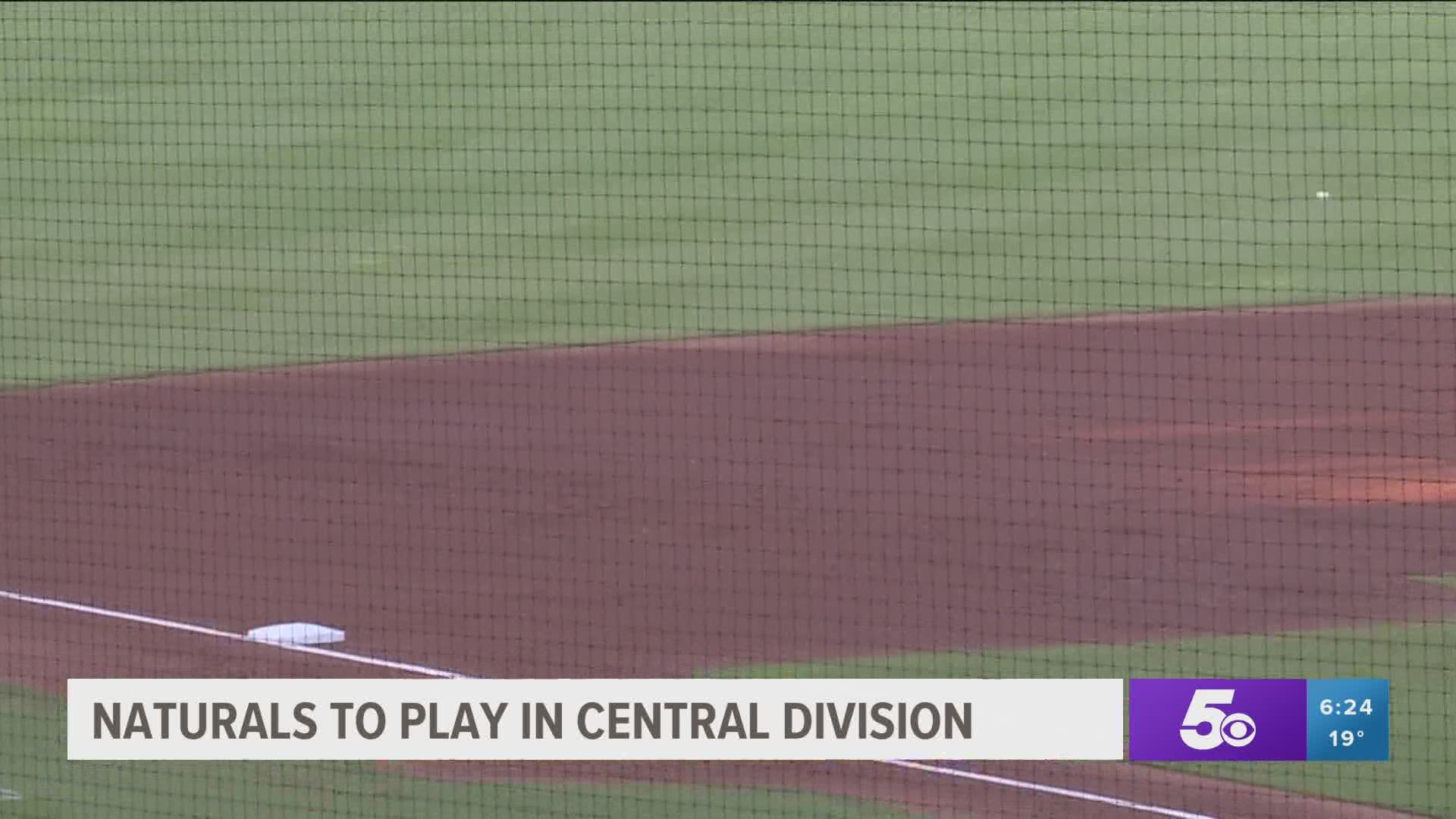 SPRINGDALE, Ark. — The Northwest Arkansas Naturals have announced that minor league baseball is staying in the area. The team has accepted Major League Baseball’s invitation to be a member of its all-new Professional Development League System.

The Naturals will continue to be the Double-A affiliate of the Kansas City Royals. The Naturals and Royals relationship goes back to 2008. This season the Naturals will play in the 10-team division called the “Double-A Central."

“We are thrilled to continue our strong partnership with the Kansas City Royals,” said Justin Cole, Vice President/General Manager of the Naturals. “Through our affiliation with the Royals, we have been able to showcase many exciting players on their way to Kansas City while also providing great family entertainment to baseball fans throughout Northwest Arkansas.”

The team's schedule for the 2021 season will be announced at a later date.

#NWANaturals baseball is here to stay!

We have signed a 10-year player development license agreement with @MLB and will remain the @Royals Double-A affiliate! 🙌🙌🙌