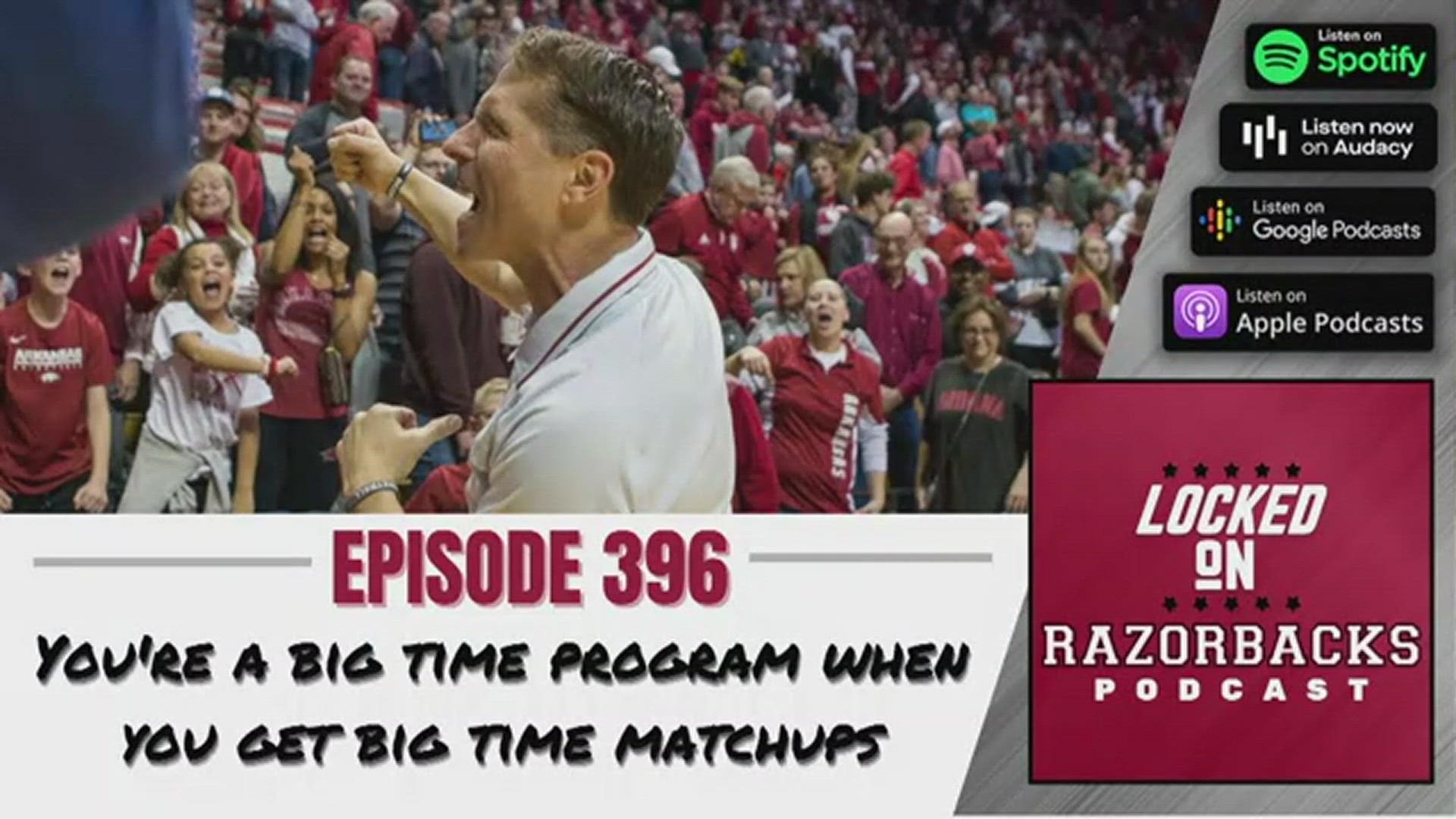 LITTLE ROCK, Ark. — Sam Pittman tweeted out around 4:30 p.m. Sunday afternoon that the "weekend was amazing" but added that "today might be even better". He was right.

About an hour later, Nico Davillier, the four-star defensive lineman out of Maumelle announced that he was committing to play football for the Razorbacks.

Davillier picked Arkansas over Nebraska, and Auburn, among others.

He had recently taken a visit with the Cornhuskers, as well as to Oklahoma.