Brees on protest comments: 'I am sorry and I will do better'

The Saints QB said he will take action to make good on his promise to be an ally in the fight for equality. 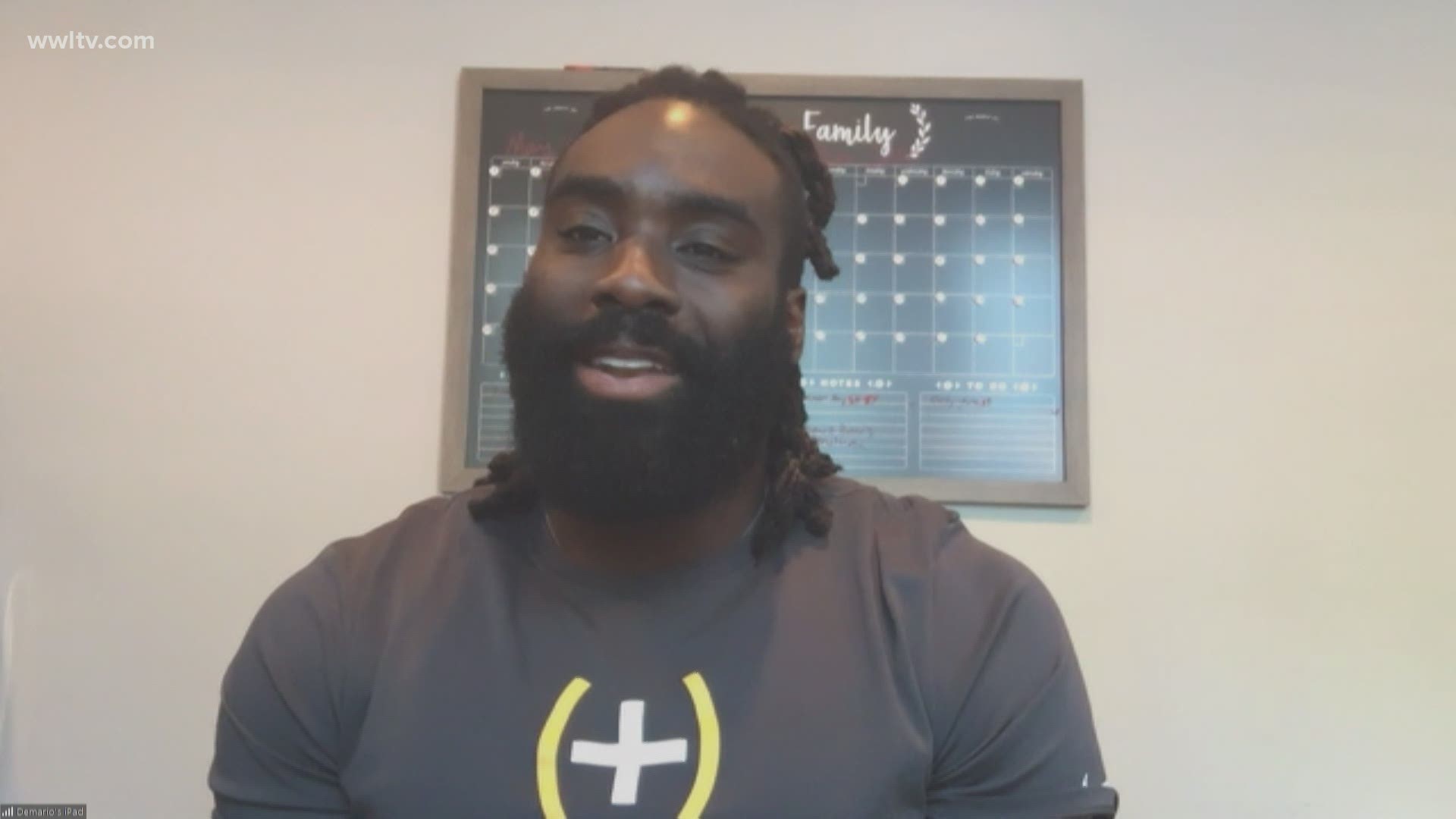 NEW ORLEANS — Drew Brees apologized tonight for comments he made about NFL players protesting police brutality by kneeling during the National Anthem.

On Instagram, Brees posted a video saying "I’m sorry it has taken this long to act and to participate in a meaningful way but I am your ally in this fight. "

"I know there’s not much that I can say that would make things better for now, but I just want you to see in my eyes how sorry I am for the comments that I made yesterday.

I know that it hurt many people, especially friends, teammates, former teammates, loved ones, people that I care and respect deeply. That was never my intention.

I wish that I would have laid out what was on my heart in regards to the George Floyd murder, Ahmaud Arbery, the years and years of social injustice, police brutality and the need for so much reform and change in regards to legislation and so many other things to bring equality to our black communities.

I am sorry and I will do better and I will be part of the solution and I am your ally.

I know no words will do that justice. That’s going to have to be action. (video cuts off)"

On Wednesday, when asked about whether he would supporting kneeling protests during the 2020 NFL season given the national protests against police brutality, Brees said he would not.

"I will never agree with anybody disrespecting the flag of the United States of America or our country,” Brees said in an interview with Yahoo Finance.

"Is everything right with this country? No. We still have a long way to go," Brees said. "But I think that standing there and showing respect to the flag with your hand over your heart, it shows unity. It shows that we are all in this together, that we can all do better, and that we are all part of the solution."