According to ESPN's Jeremy Fowler, the Cleveland Browns and Myles Garrett are discussing the possibility of a long-term contract extension. 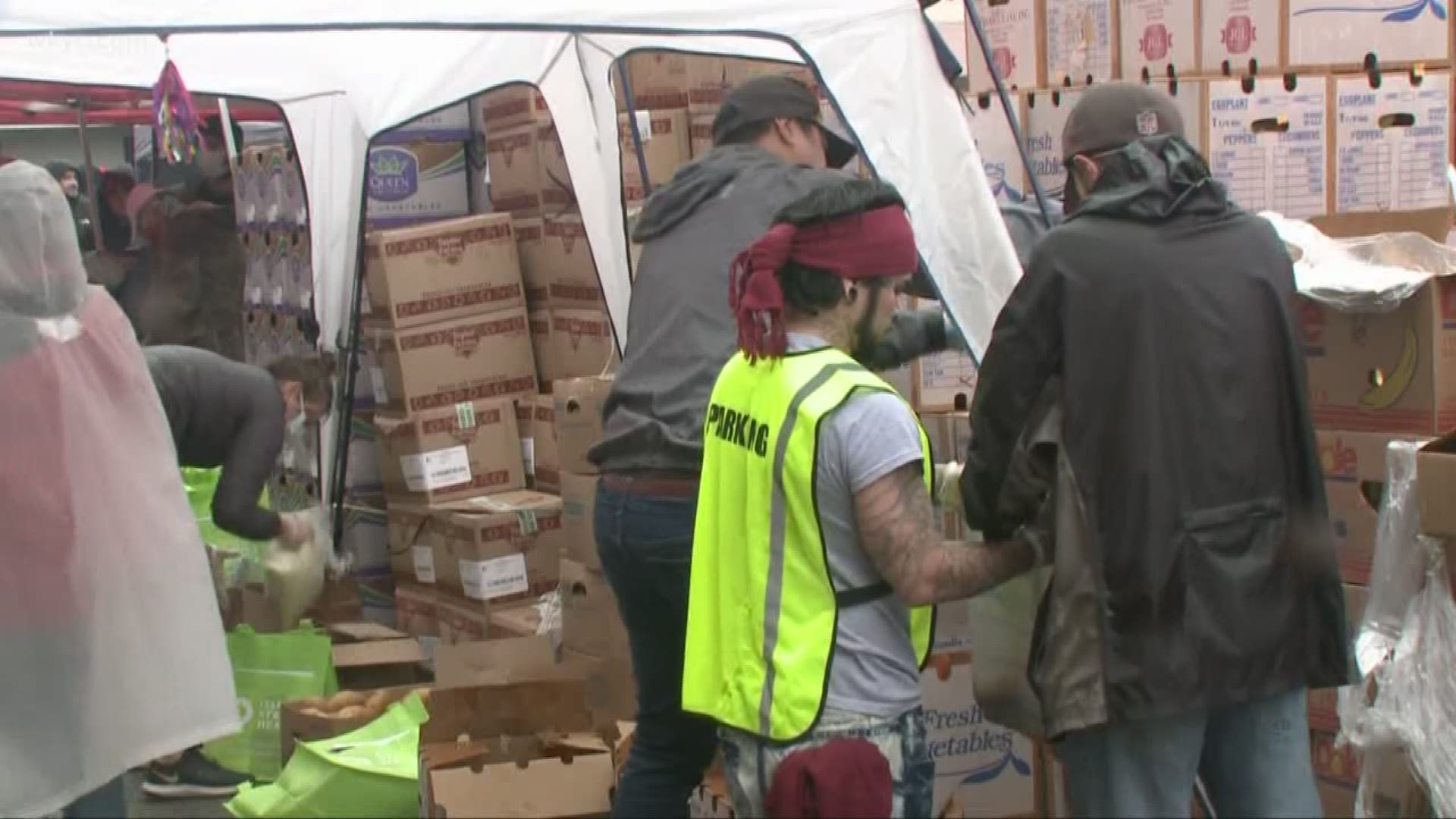 CLEVELAND — In April, the Cleveland Browns picked up the fifth-year option on Myles Garrett's rookie contract.

But if the Browns get their way, they'll be keeping their Pro Bowl pass-rusher in Cleveland well beyond the 2021 season.

According to ESPN's Jeremy Fowler, the Browns and Garrett are currently engaged in talks on a long-term "mega" extension. After Cleveland picked up his fifth-year option, Garrett's current deal with the Browns now runs through the 2021 campaign.

"Cleveland Browns and Myles Garrett have engaged in contract discussions, per sources, setting the stage for a potential mega-extension this summer," Fowler tweeted on Friday. "The former No. 1 overall pick has two years left on his rookie deal, and Cleveland could get ahead of a pricey pass-rush market."

As Fowler noted, it could behoove the Browns to make a deal with Garrett sooner than later. With premier pass-rushers such as Von Miller, Joey Bosa, Chandler Jones, J.J. Watt and T.J. Watt due for extensions, the market for players at Garrett's position is only likely to rise in the next two years.

That's not to say locking Garrett up to a long-term contract will come cheap for Cleveland. In May, Ian Rapoport of the NFL Network reported that the No. 1 pick of the 2017 NFL Draft could become the first pass-rusher in NFL history to earn $25 million per year.

Khalil Mack of the Chicago Bears is currently the NFL's highest-paid pass-rusher with an average annual salary of $23.5 million on the 6-year, $141 million contract extension he signed in 2018.

Still just 24 years old, Garrett has totaled 30.5 sacks -- including 13.5 in a Pro Bowl campaign in 2018. After tallying 10 sacks in 10 games, the Texas A&M product was suspended for the final six games of the 2019 season after striking Steelers quarterback Mason Rudolph in the head with his helmet during a fight.

In January, the NFL reinstated Garrett for the start of the 2020 season.