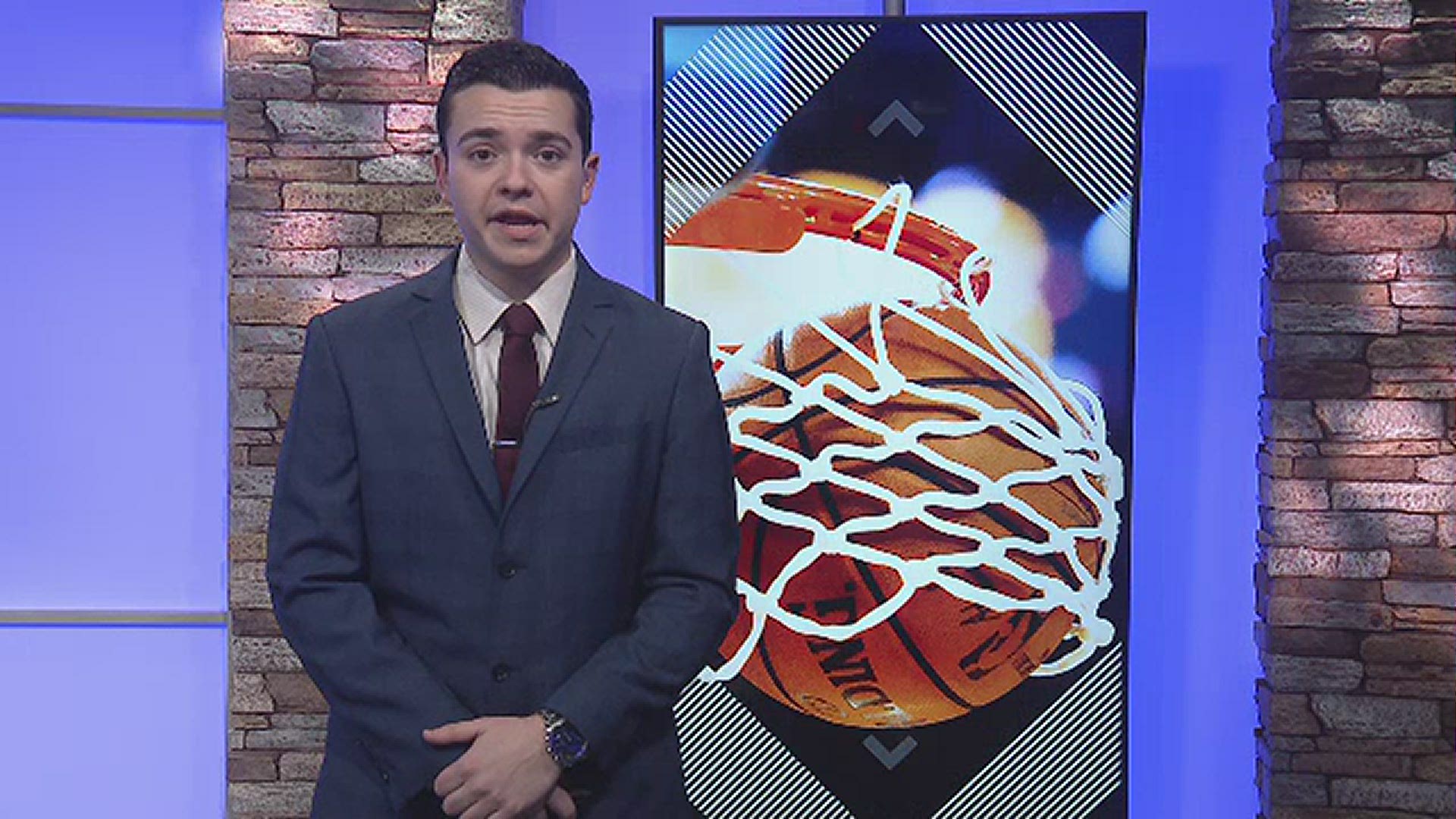 After graduating Wolfenbarger will join the Arkansas women's basketball team. She is ranked as ESPN’s No. 7 player nationally in the 2022 class.

Dauda will be headed to Baylor after finishing her career at Bentonville.

Wolfenbarger is the Razorbacks first incoming selection since 2016.

Because of the ongoing COVID-19 pandemic, the McDonald's All-American game, which was scheduled to take place on Thursday, will not be played this year.