CENTERTON (KFSM)–One of the most sought after prospects in the state, Jadon Jackson committed to play college football for Ole Miss back in September. And now that decision is official.

Jackson signed a national letter of intent to become a Rebel on Wednesday, which opened the early signing period for football.

“It feels good. I don’t really have to worry about anything else,” Jackson said. “Just to know that I’m officially part of the Ole Miss family feels good.” 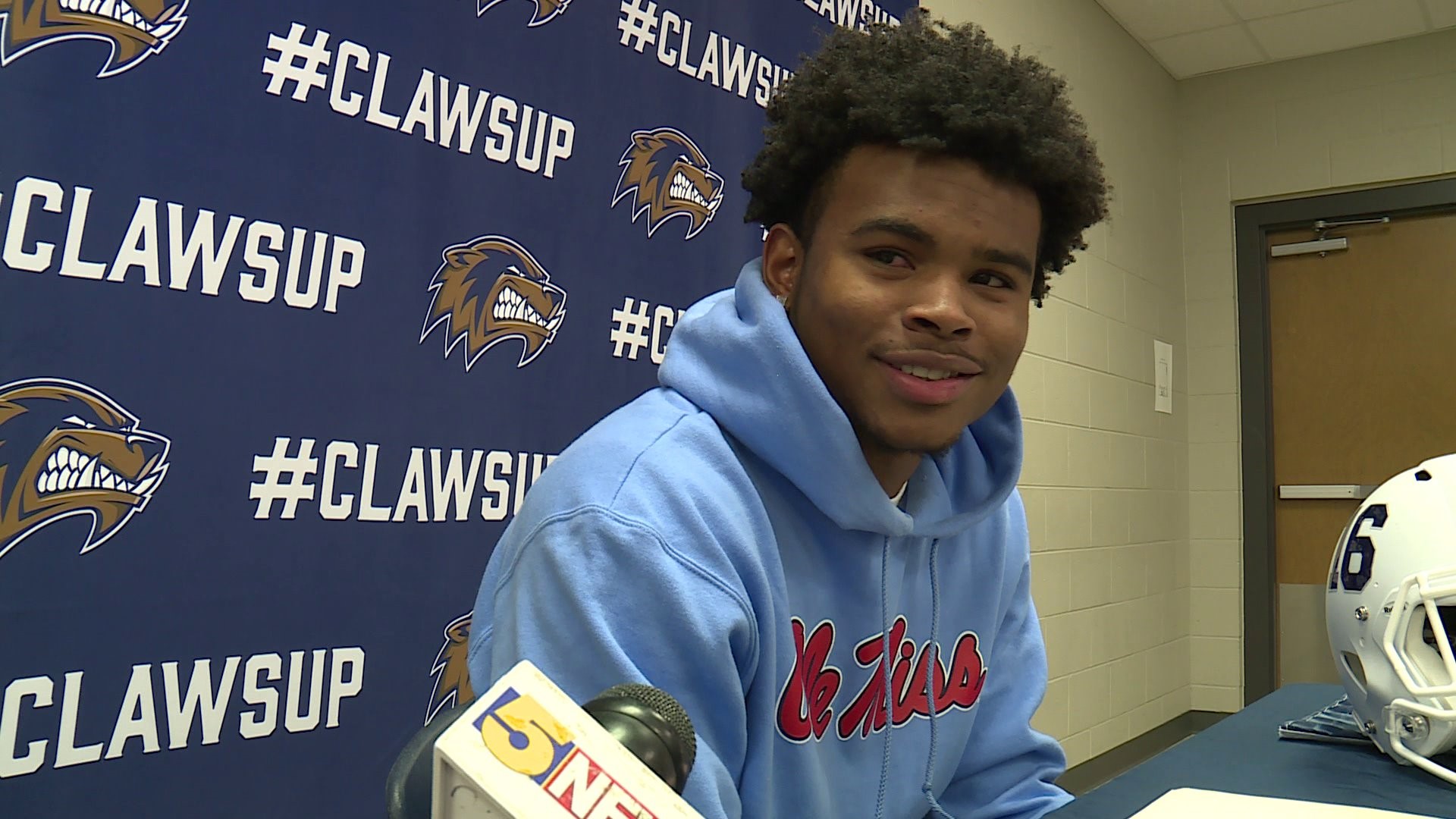 "It's really big for our program and really big for him and his family as well," said West head coach Bryan Pratt. "We've had a special investment in him since he moved here."

Over a decorated high school career, Jackson caught 161 passes for 3,005 yards and 35 touchdowns, rushing for an additional five scores, mostly while double teamed. The senior was part of the first three football teams at Bentonville West.

"I'm a receiver so I want to be around a lot of great receivers. I really look up to those guys there. Got a lot to learn but it feels good," added Jackson 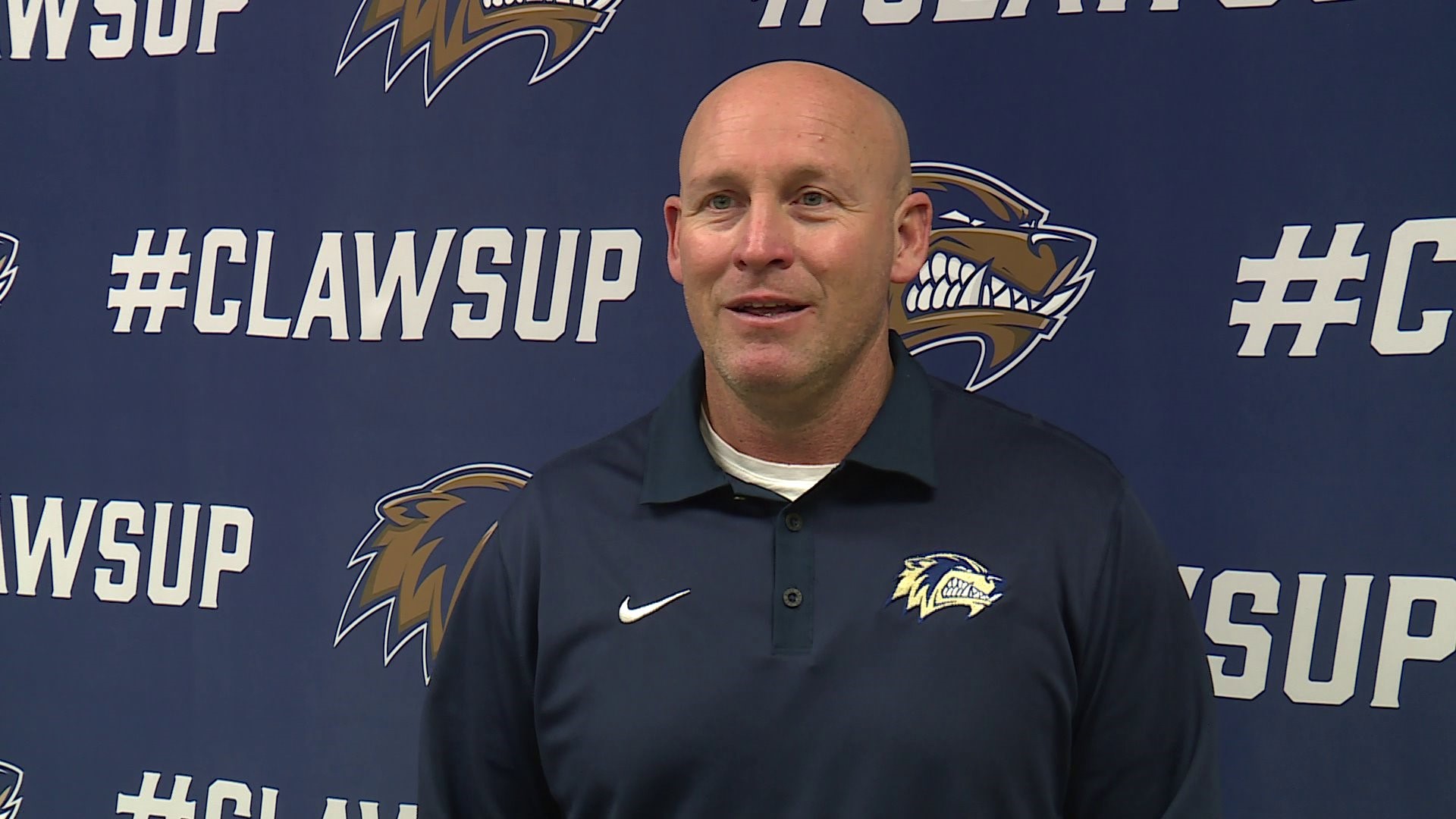 During Jackson's time, West went 3-8 in 2016 and made the playoffs in the school's first season. In 2017, West opened the season 9-0 and received a bye before falling the final two games.

This season, West opened 0-3 and ended up with another bye. The Wolverines season ended in the 7A semifinals after winning a playoff game for the first time in school history.

Ole Miss's recruiting class is ranked 18th in the country according to 247 Sports as the Rebels are coming off a 5-7 year.

Jackson chose the Rebels over offers from Arkansas, Auburn, Missouri and Oklahoma State among others.