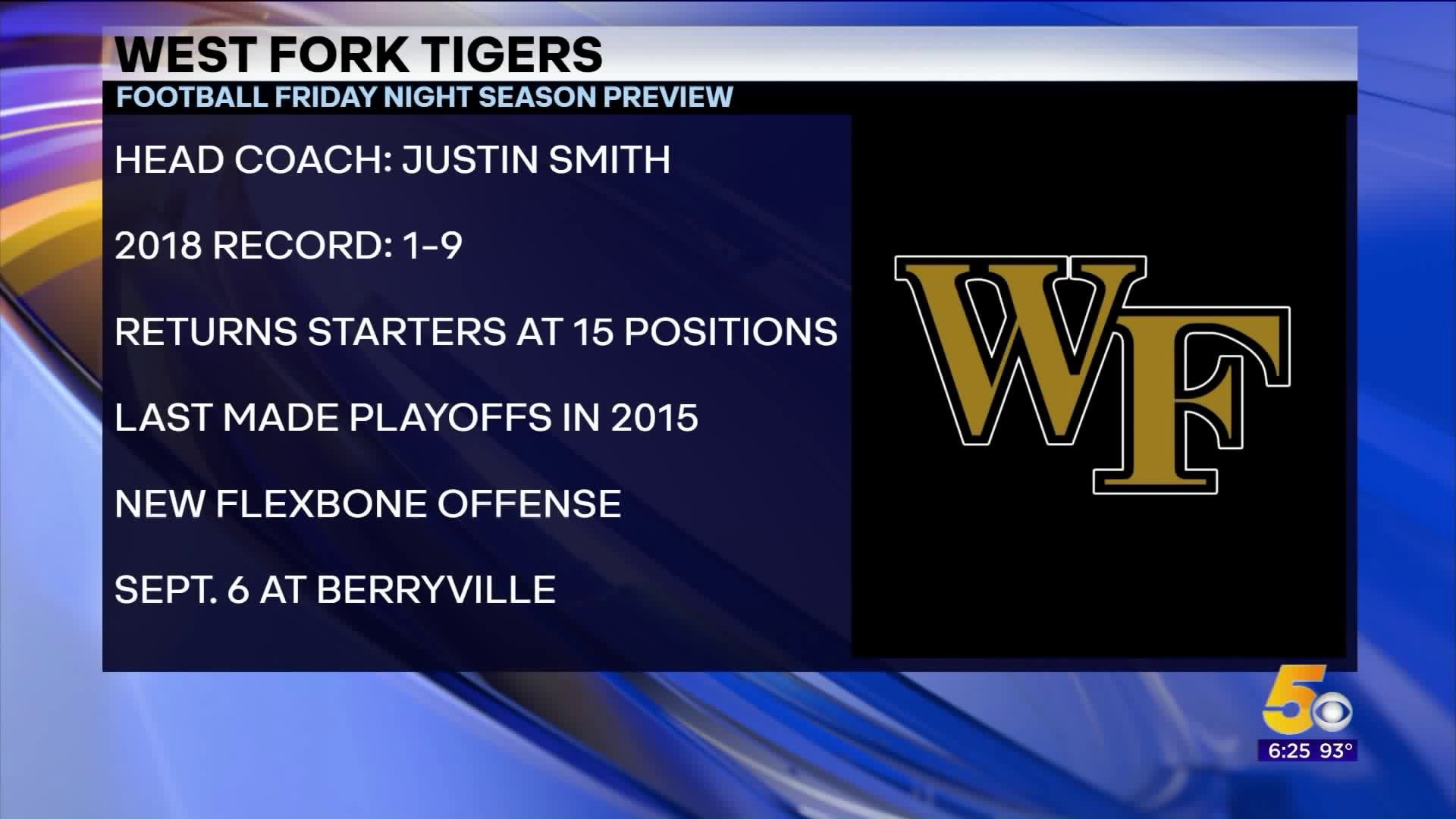 WEST FORK (KFSM) - "The thing we tried to focus on this off-season was putting it behind us."

Justin Smith is entering his second year as head football coach at West Fork. The Tigers went 1-9 in his first season; the program has won just two games since winning a conference championship in 2015.

"It's a new team, a new year," says Smith. "Kudos to these guys, they come in and work hard and they don't worry about what's taken place in the past." 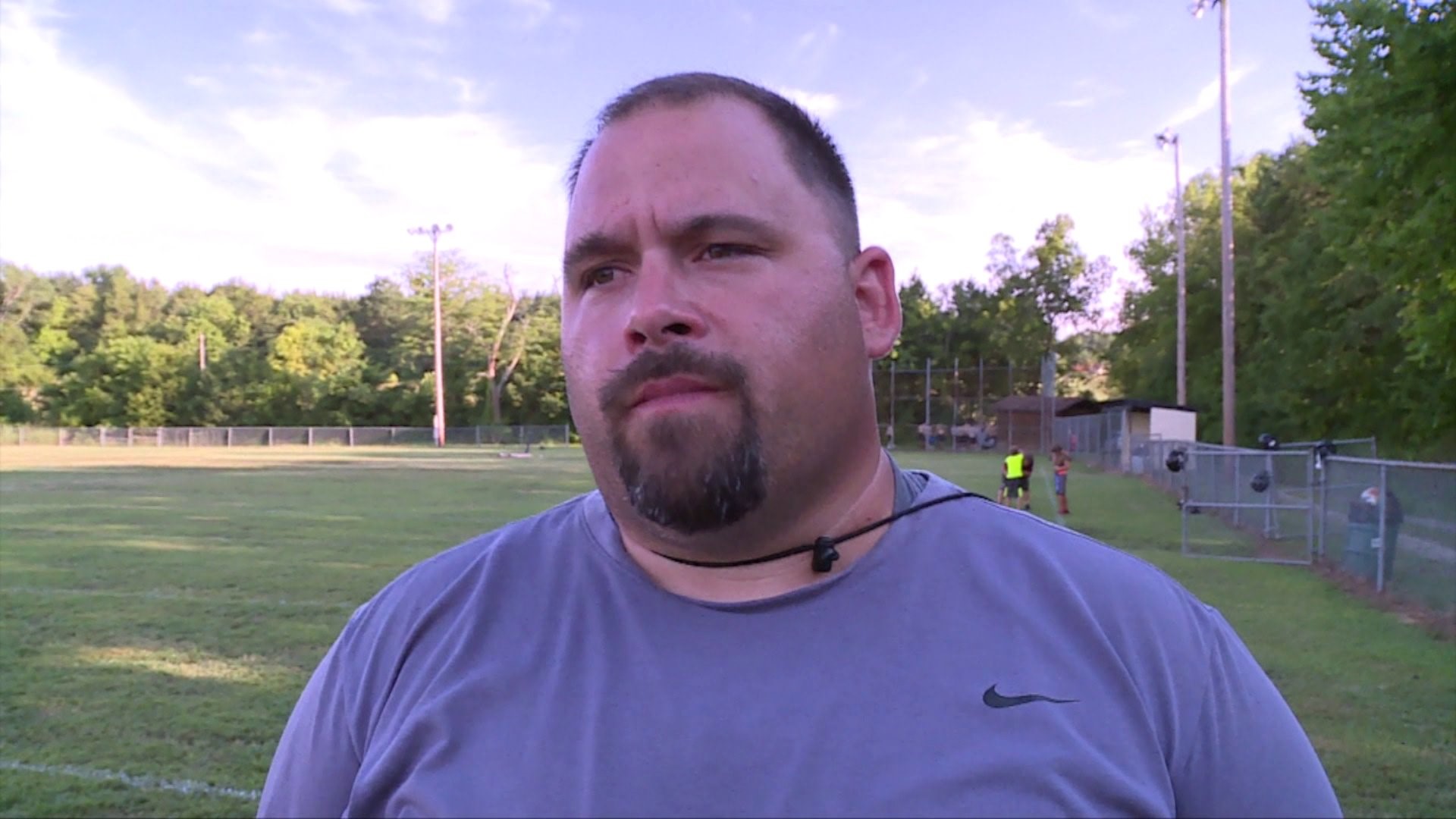 Still, you have to learn from the past, and the Tigers know what they were doing wasn't working.

"With the offense we were running, we couldn't beat teams outside, and they could just stack the box," says senior Wayne Boyd. "They'd take away the run and that would be pretty much it." 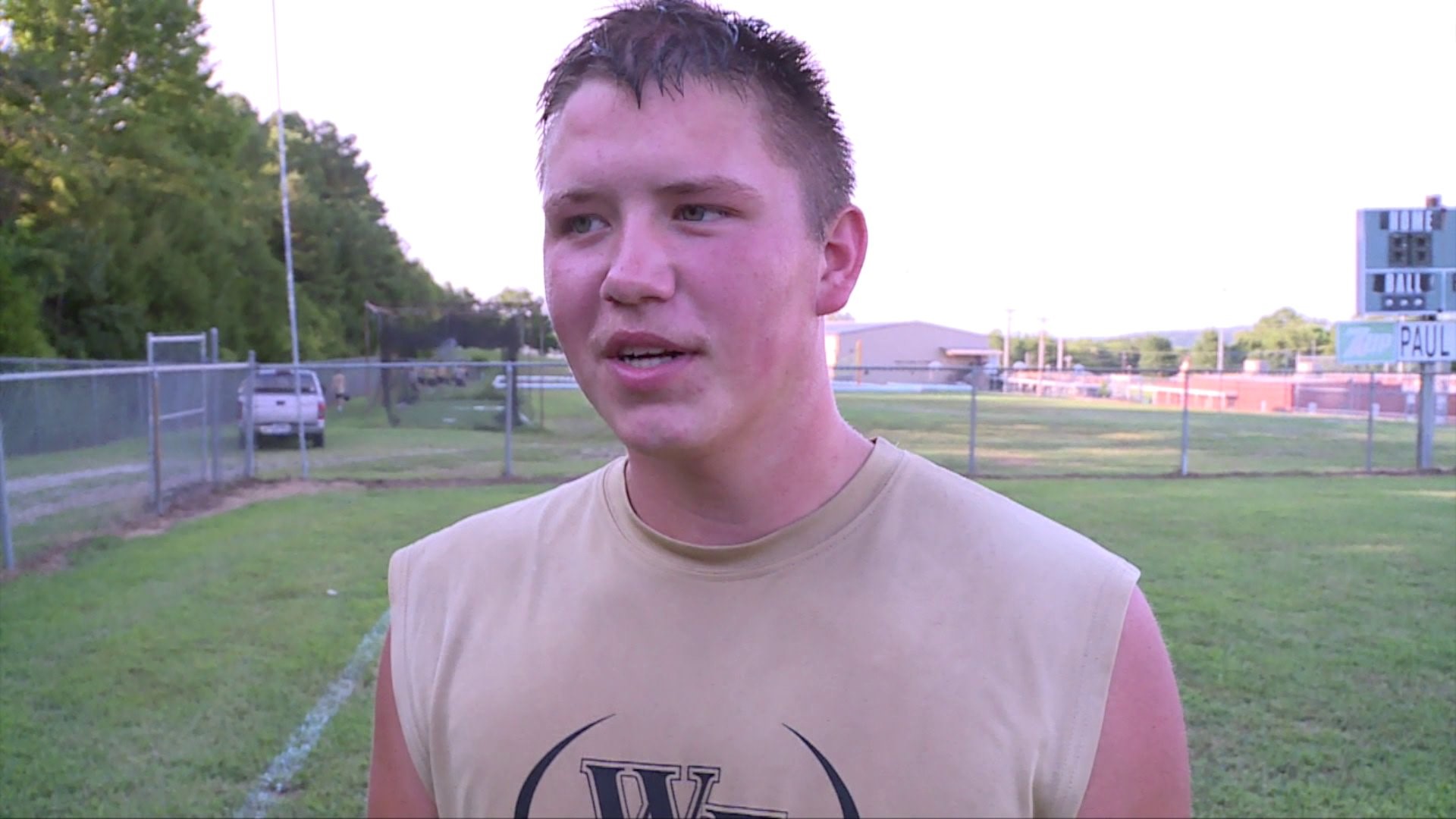 This off-season,  the Tigers are trying to address the issue. They've switched from a spread offense to the flexbone, looking to take advantage of the trickery of the option to find success.

"I think it's gonna pay off for us," says senior Kelton Center. "It's frustrating, learning all new stuff. But once we get it learned, start speeding it up, it'll pay off." 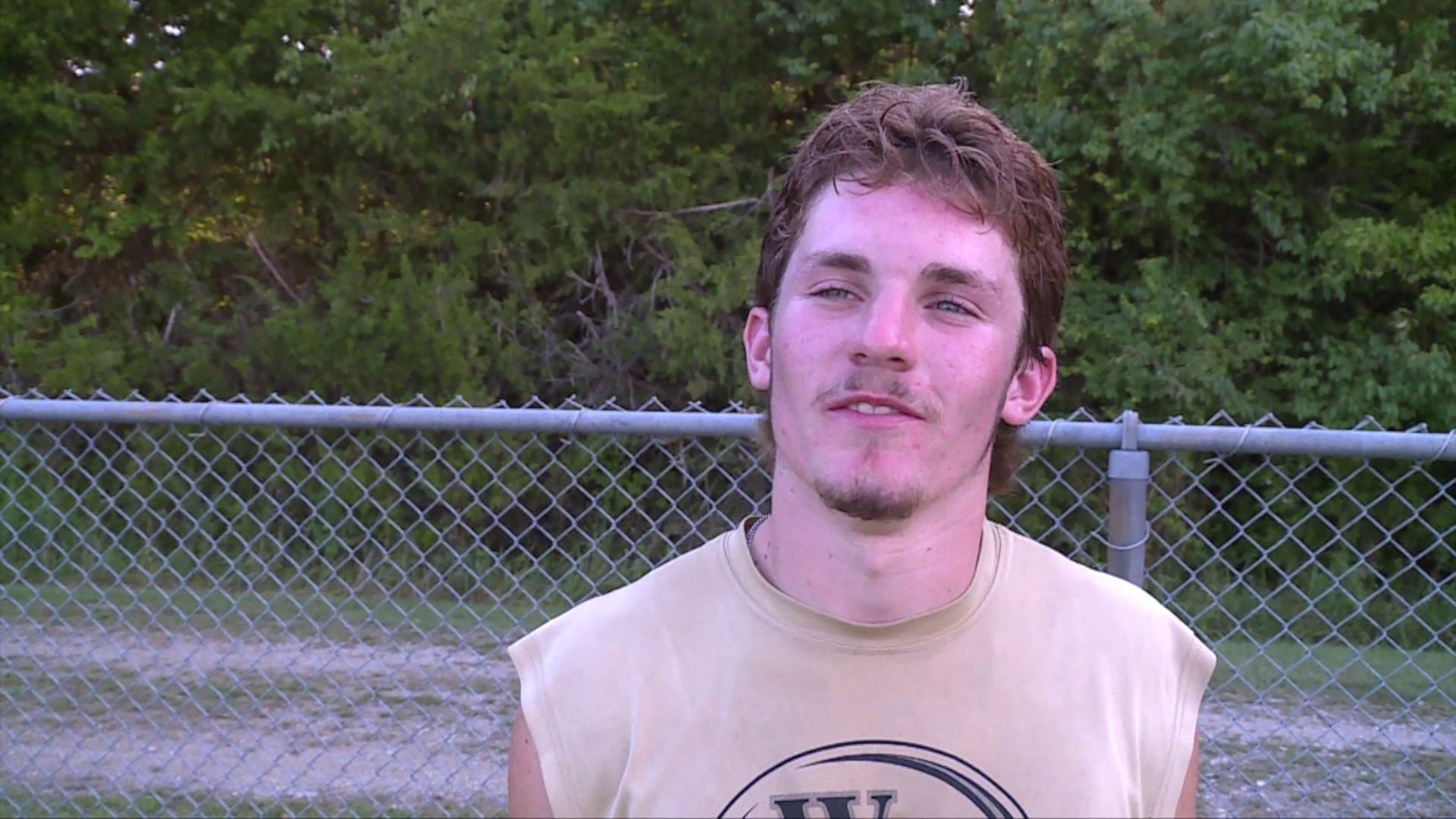 Right now, they're still on the learning curve.

"It's difficult, trying to learn all the misdirections and little handoffs we have now," admits senior Trent Harderson.

Strength on the offensive line gave Smith the confidence this move can work out. 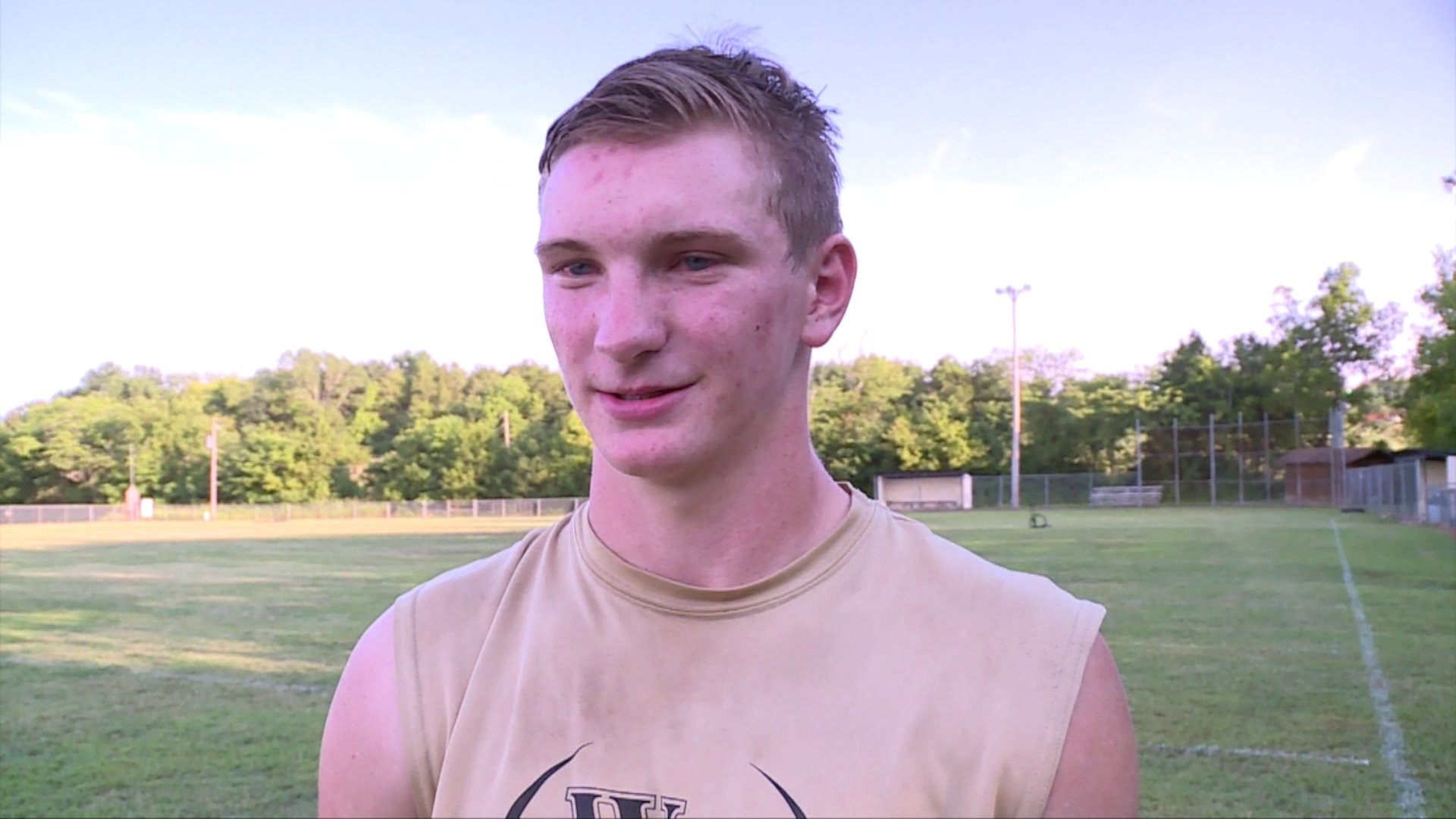 "We have confidence in the line this year, and their ability to give the scatbacks space to work in the gaps," says Smith.  "That's why we made the switch."

The players are happy to be trying something new.

"It's exciting, the change. We knew with the offense we were running, couldn't quite beat people," says Boyd.

"Doing something new, has given some hope," adds Center. "You can't try the same thing and expect different results. I think it's definitely brought some excitement, I'm excited to see if it works, and how it turns out."

WIll it be ready week one against Berryville?

"For sure," laughs Harderson, "that's the plan."