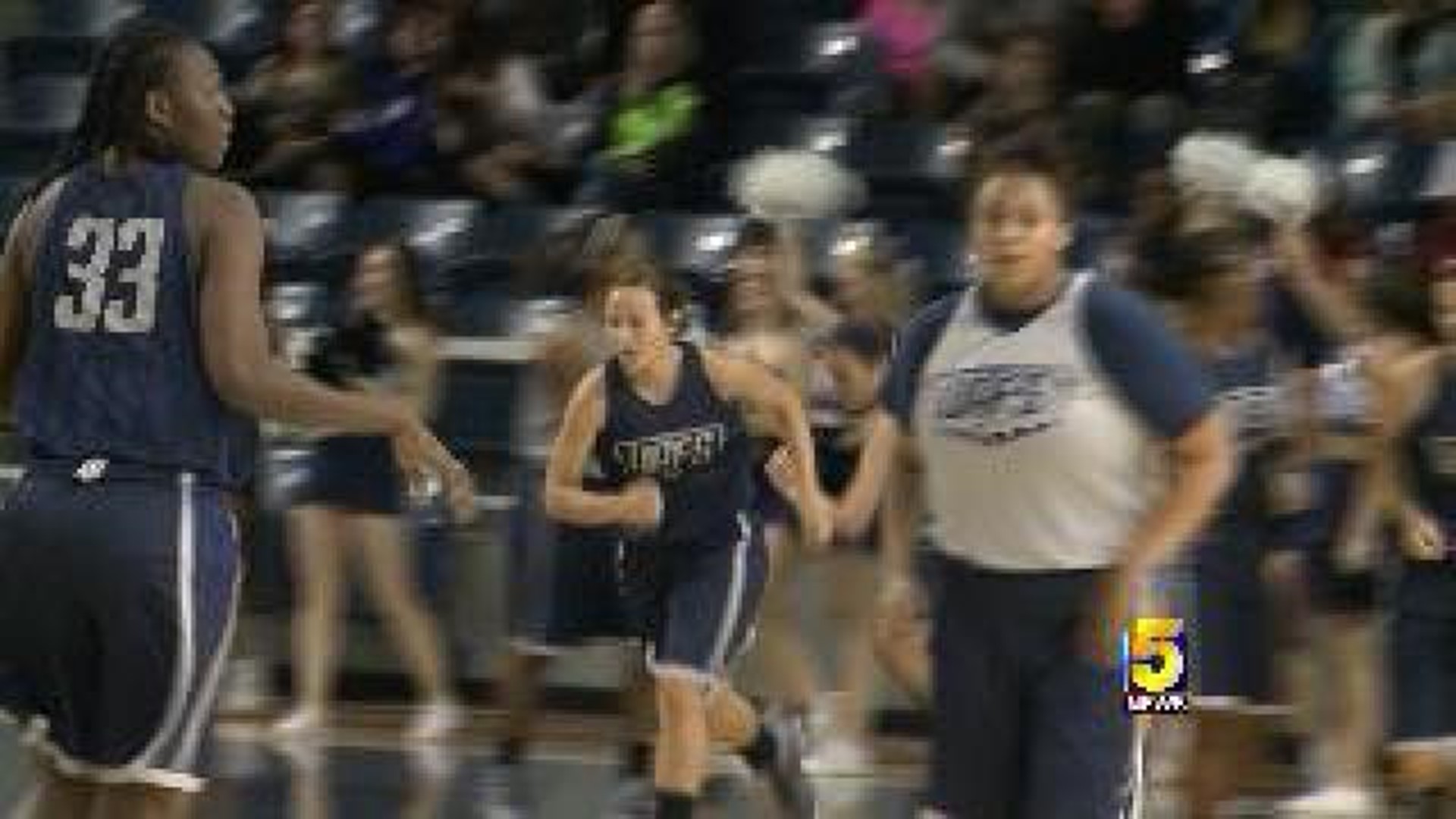 Expectations are high for the Lions as they were picked first in the preseason Heartland Conference poll. UAFS won the league title last season and received 12 of the 17 first place votes.

The Lions return three starters from last year's team plus Jake Toupal who came off the bench and led the team in scoring. Newman also added Kenny Martin, a 6-10 sophomore transfer from Arizona State.

UAFS kicks off the season Nov. 11 with an exhibition game at TCU in Fort Worth.

The UAFS women's team is loaded with talent but all of it is young. The Lady Lions have just one player on the roster who has been in college for more than two years.

"We're one of the youngest teams in the country," Lady Lions coach Louis Whorton said. "We have 17 on the roster, 16 of them are in either in there first or second year of college so again we're dealing with youth but our numbers are way up."

The Lady Lions kick off their season on Oct. 31 with an exhibition game at Missouri State.