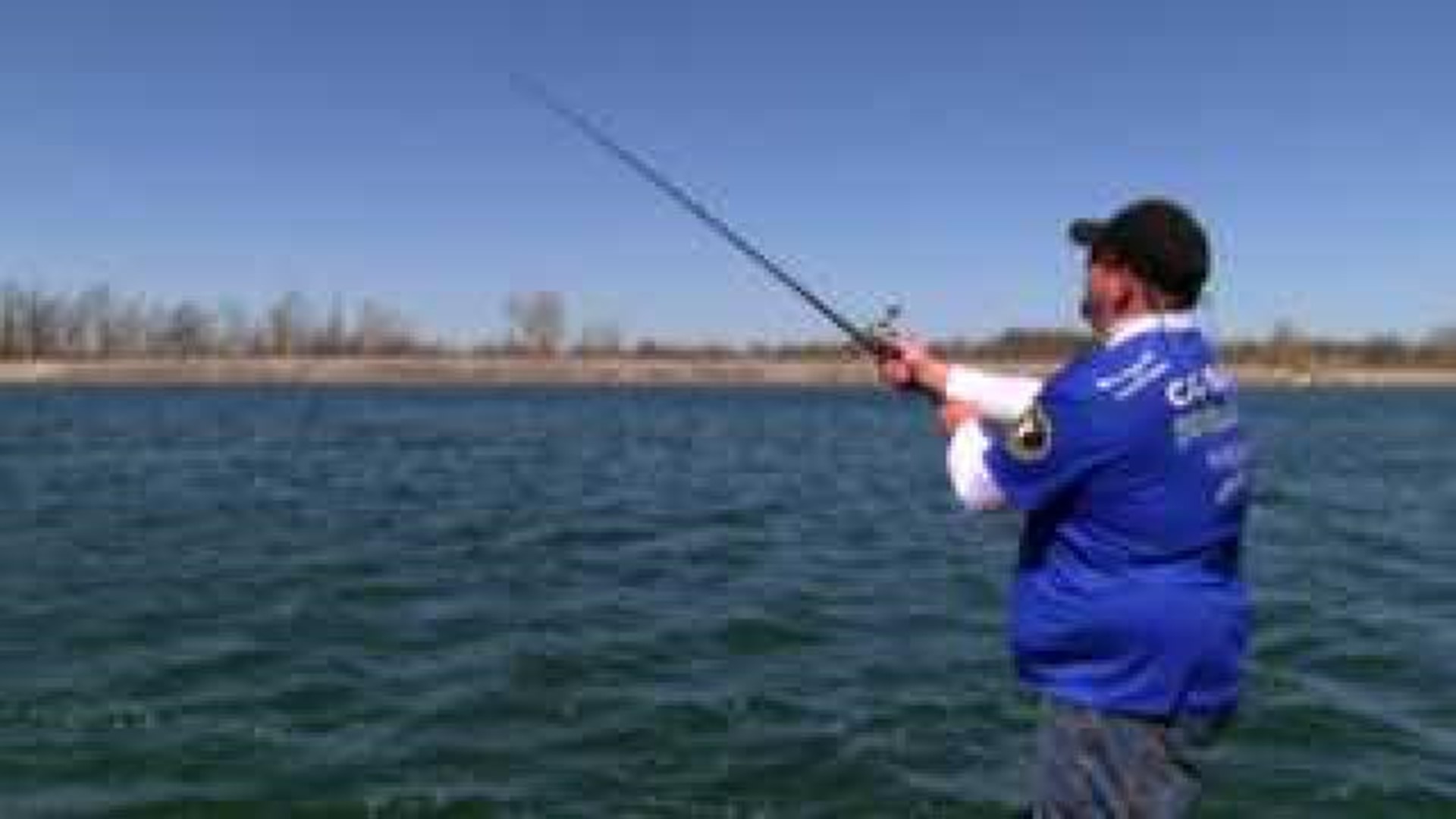 Recent rain in Northwest Arkansas has anglers smiling as they head into Benton County for the annual Walmart FLW Bass Fishing Tour event.

“This weather maybe scaring off some of the fans and some of the anglers might be a little bit worried, but the event is here and ready to go,” said Chad Gay, FLW Tournament Director of Public Relations.

Starting Thursday morning (April 11), 160 pro-anglers and 160 co-anglers from all over the world will launch their boats from Prairie Creek Park at Beaver Lake.

Recently water levels at Beaver Lake have been low, but with the recent rain over the last few weeks the water level has gone up about 4 feet, which is good news for anglers.

“Well it`s because we had low water conditions and had recent rain that has put a little off color to the water and makes the bass just a little bit spooky so, the catch will be up some,” added Taylor.

The tournament will bring in more than 1.5 million dollars to the local economy, added Taylor.

“It puts a number of people here for this event for many days and they spend a lot of money, I know I do,” said Taylor.

The tournament will run through Sunday and everyday anglers will bring in their five biggest fish for the grand prize of $125,000.

For more on the tournament visit http://www.flwoutdoors.com/bassfishing/flw/tournament/2013/6945/beaver-lake-home/