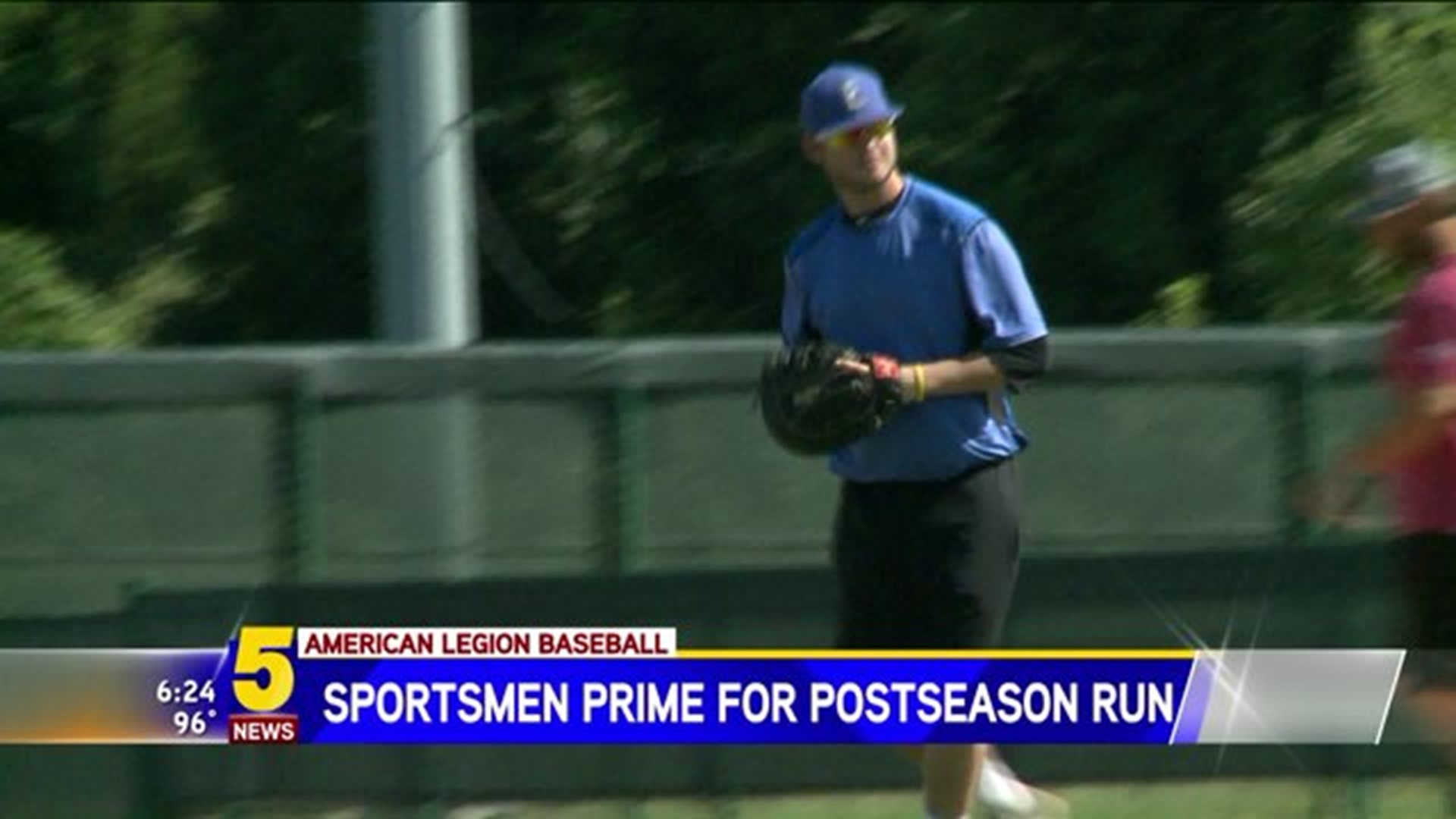 FORT SMITH (KFSM) - It often takes time for a summer league team to form chemistry and start putting together wins. The Fort Smith Sportsmen skipped the feeling out process and went straight into the winning phase of their American Legion season.

The Sportsmen rolled to a 25-4 mark during the regular season and now turn their attention to the postseason as the American Legion Zone tournament kicks off Friday (July 17) in Cabot.

"We're swinging it really well right now and the pitcher's are doing an excellent job.It makes it easy on my part when we're pitching so well and hitting the ball all over the place," Sportsmen manager Trey Prieur said. 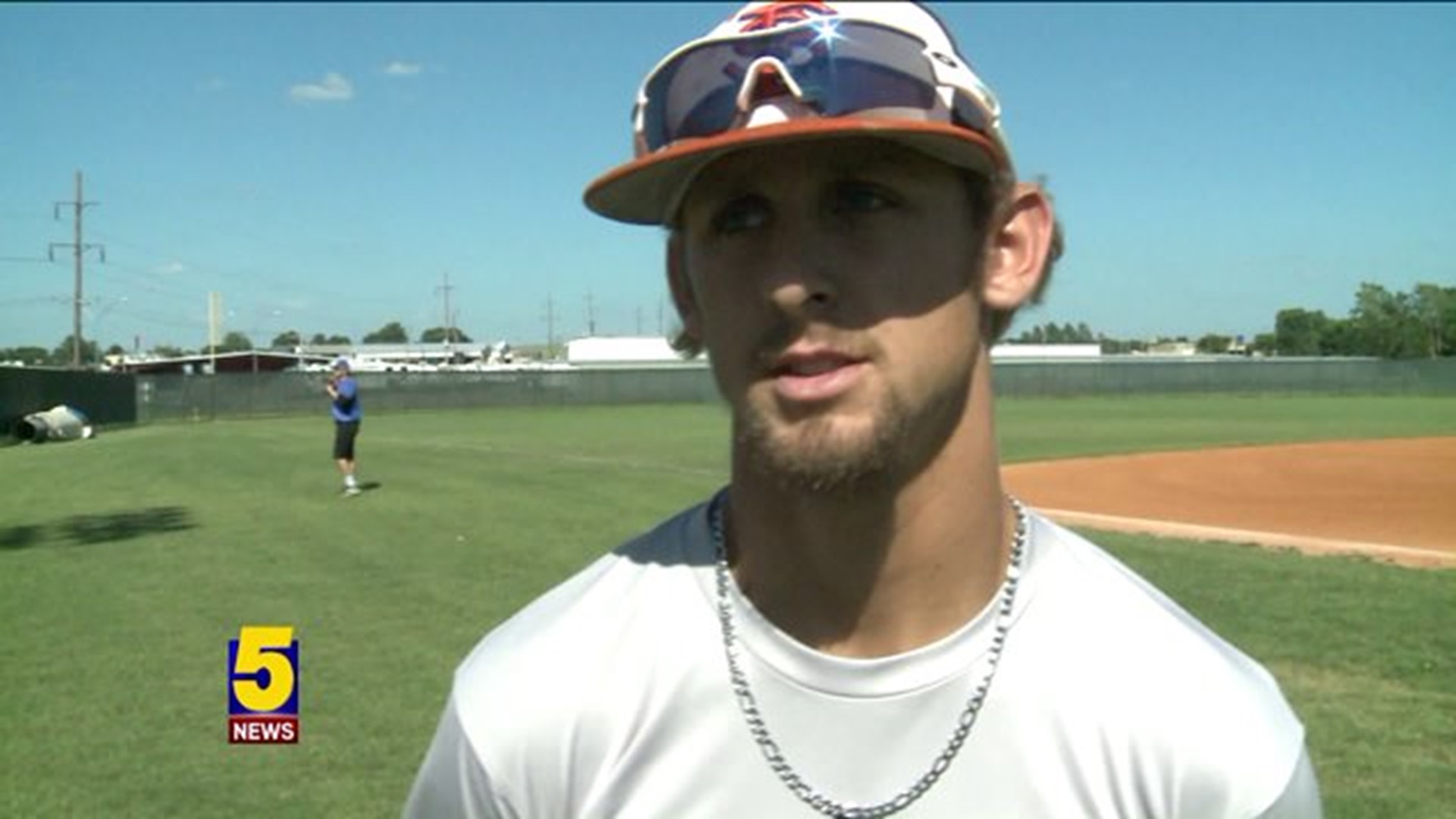 "There's really not much we can change," Sportsmen outfielder Jorden Lawrence said. "Our offense is working. We're hitting the ball really well and our defense is really solid right now."

Fort Smith's regular season was similar to their campaign in 2014 but the Sportsmen were bounced early in the postseason last summer and they are hoping to avoid the same fate this time around.

"You don't want to have that feeling in the postseason to end our season so we're going to the zone trying to end some guy's season" Sportsmen second baseman Drew Person said. "We're just going to do what we do in the state tournament."