Rogers Optimist prepare for the post season after a challenging year filled with tough competition. 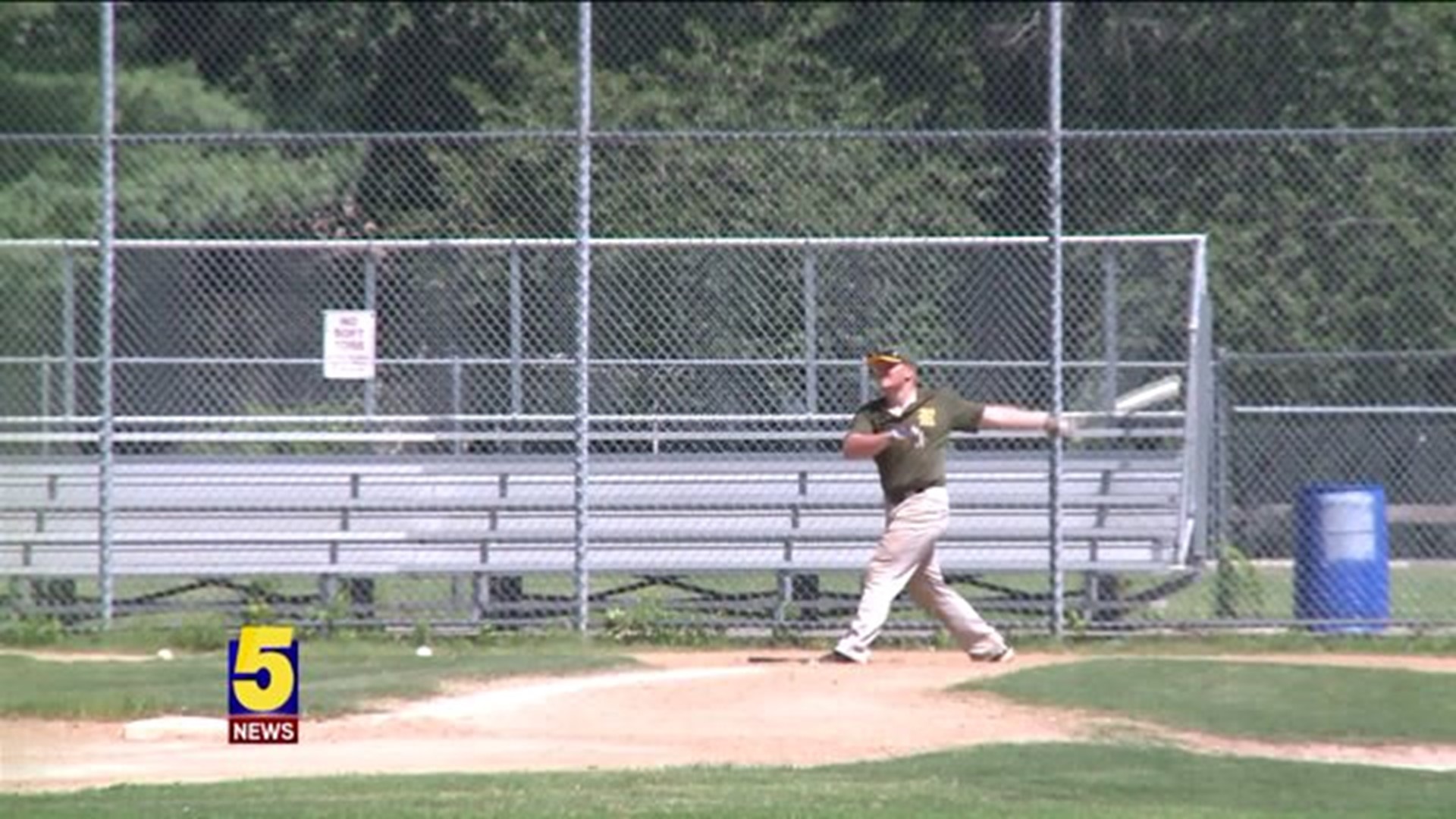 ROGERS (KFSM) - The Rogers Optimist American Legion team begins their post season run this weekend in Cabot, but their road to getting there hasn't been that easy. This season they've faced a majority of teams not in their league.

“JT Baker gave us an opportunity that was wonderful,” coach Ric Lisi said. “It was loose and the kids played against great talent. The best thing though was they slept in their own beds. They weren't traveling salesmen.”

The Rogers Optimist have paired up with Perfect Timing, where they've been able to stay closer to home for their games. But with that, they've been facing tougher opponents.

“Well the Perfect Timing league was 10 times tougher, and all the teams are filled with college kids,” short stop Derek Sallee said. “We were seeing live arms all year long. I think once we get into the actual Legion zone, we'll be ready to go. Ready to play.”

Another difference for this team is they've been playing with wooden bats against the older guys. Now, they'll have to make a switch back to metal. But, the experience is one that will help these guys out.

“Seeing these college guys it benefits a lot because whenever we go into the high school, we're seeing 90 every week, and we've already seen that. We're ready for it,” center fielder Kyle Eason said.

So will that give them a leg up against their American Legion competition in the post season? Well, in a sport filled with superstitions, you don't want to answer that.

“You never tempt the baseball gods by saying, yeah we've got an advantage somewhere. No, we can take what it was, that we played good baseball,” Lisi said.

Either way, they're ready to compete back with American Legion teams.