Hicks reuniting with Morris and staff in Fayetteville 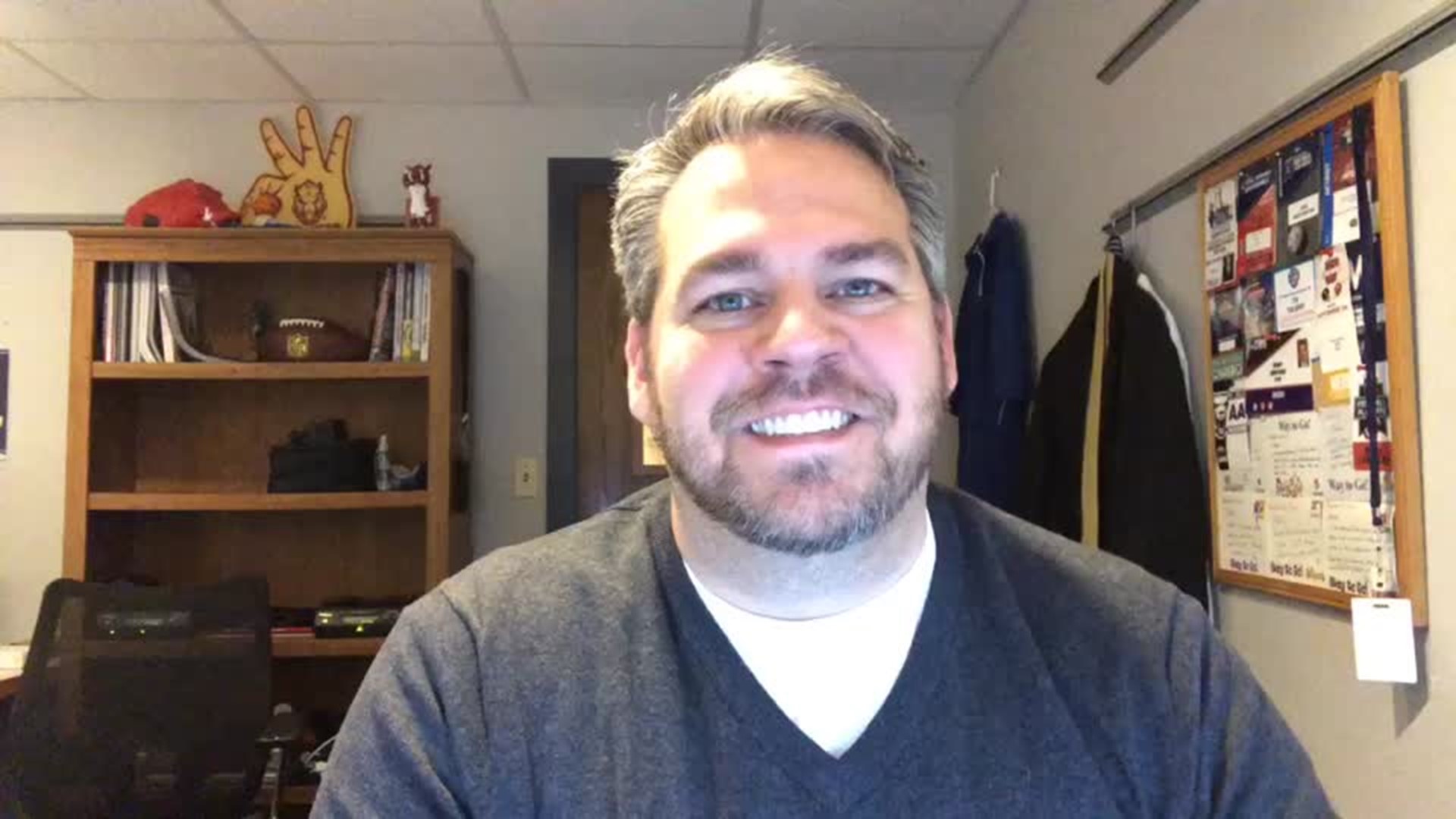 FAYETTEVILLE (KFSM) - Less than 24 hours after completing a visit to Arkansas, SMU quarterback Ben Hicks announced he's transferring to play for the Razorbacks.

Hicks, a graduate transfer, will be eligible to play in the 2019 season and already has experience playing with the Arkansas coaching staff as Chad Morris was the head coach for the first three seasons Hicks was with the Mustangs. Arkansas offensive coordinator Joe Craddock held the same position at SMU as well.

Looking forward to playing my final season of college football in Fayetteville! @RazorbackFB
Excited to get to work!

Hicks threw for 9,081 yards and 71 touchdowns in three seasons as the SMU starter but took a step back in 2018 under new head coach Sonny Dykes. Hicks completed 56.7 percent of his passes in three seasons in Dallas while throwing 34 interceptions.

Arkansas is thin at the quarterback position as both 2018 starter Ty Storey is looking to transfer out and Cole Kelley has already announced his decision to leave the Razorbacks program. Sophomore Connor Noland and incoming freshman K.J. Jefferson are thought to be in the mix for the starting job as well.