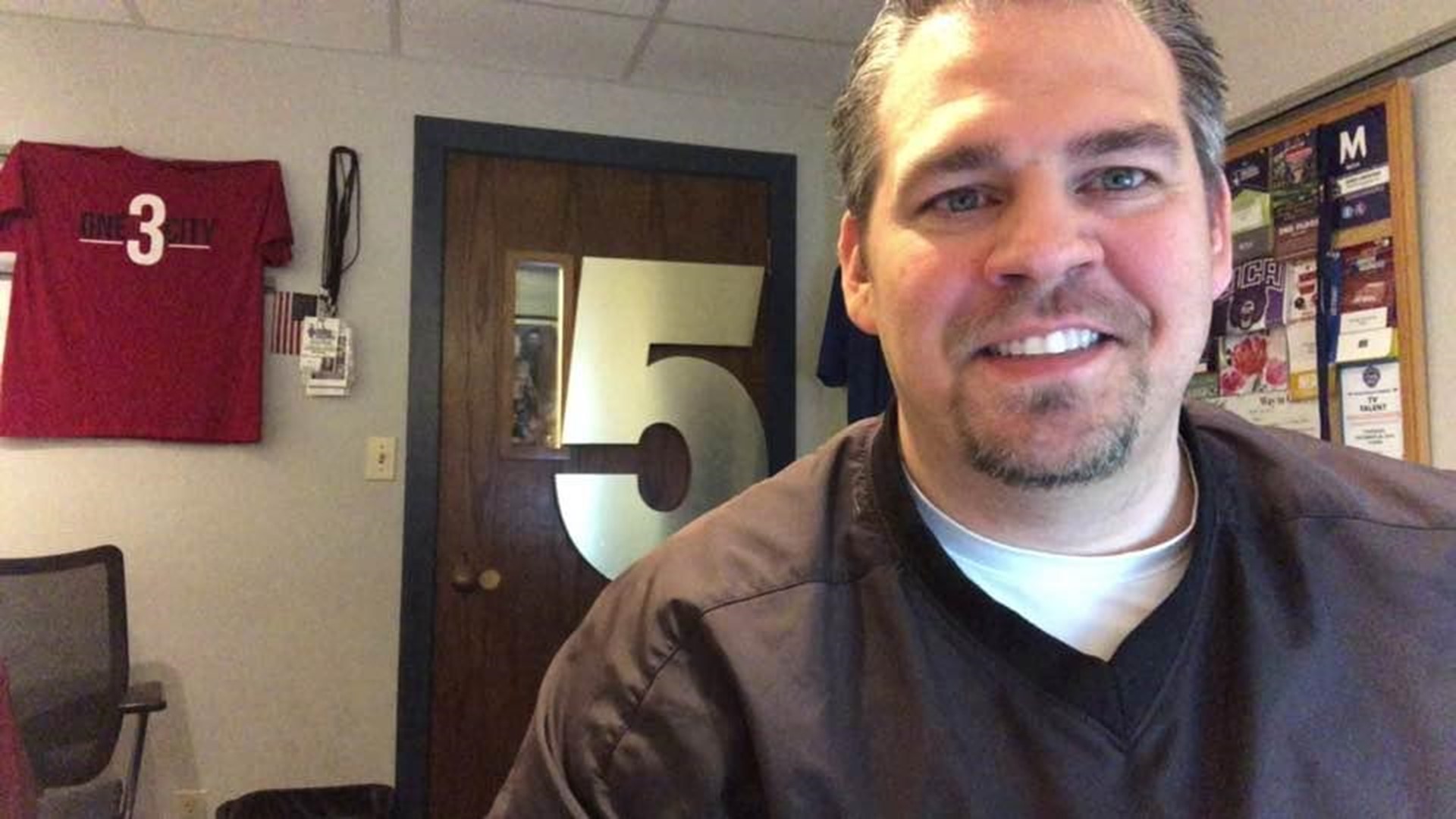 The biggest move of Hunter Yurachek's short tenure as Arkansas's director of athletics is official.

Arkansas signed an agreement Thursday (May 17) to extend a contract with the state's Department of Parks and Tourism to continue games at War Memorial Stadium through 2024.

“For 70 years, University of Arkansas football games at War Memorial Stadium have been a part of our program’s rich history and our state’s heritage," Yurachek said. "We are pleased that through our partnership with the Arkansas Department of Parks and Tourism, we will be able to continue this Razorback tradition while also ensuring our program is in position to compete successfully in the SEC and nationally. Throughout this process, I sought and listened to many passionate Razorbacks from every corner of our state and beyond. While those conversations provided varying perspectives, they collectively reaffirmed my belief that this state is unified in our desire to see the Razorback program succeed. I am appreciative of the support provided by Chancellor Steinmetz and the leadership of the University of Arkansas as well as the constructive dialogue throughout this process with Governor Hutchinson, Kane Webb and others who worked diligently to make this agreement a reality.”

The Razorbacks also finalized a deal that will see Arkansas play Missouri inside Little Rock's War Memorial Stadium every other season. The two bordering rivals currently play on the Friday after Thanksgiving each season, when University of Arkansas students are away from campus.

Arkansas traditionally faced LSU in Little Rock on Black Friday before the Tigers were replaced as the Razorbacks regular season finale each season with Missouri.

In years in which the game is played in Columbia, Mo., Arkansas would hold the spring Red-White game in Little Rock. The university would have to receive permission from the Southeastern Conference to do so as off-campus spring games are not allowed.

“I think this agreement speaks very highly of the University of Arkansas," said Kane Webb, director of Arkansas parks and tourism. "In an era in which money seems to be the driving force behind every major decision in big-time college athletics – and it doesn’t get any bigger time than SEC football – this wasn’t a money decision. It required an appreciation and understanding of tradition and culture and a willingness to be uniquely Arkansas.”

The Razorbacks will face Ole Miss in Little Rock on Oct. 13.