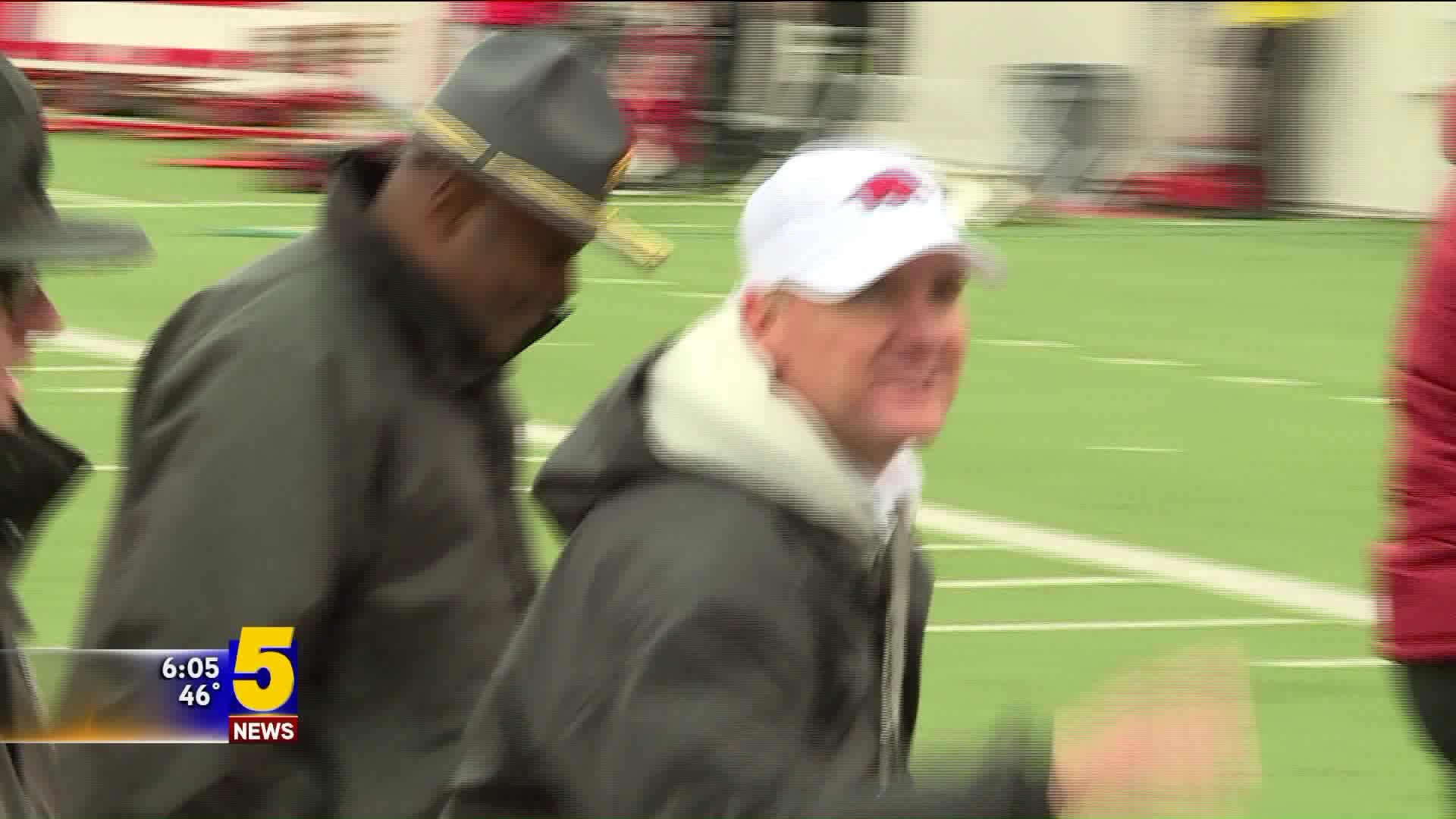 Six quarterbacks saw playing time in the spring game, but quarterbacks Ty Storey and Cole Kelley led the way.  Both threw for 126 yards and one touchdown each. Charleston native Ty Storey went 7-of-14 through the air, while Kelley completed 10-of-19 passes.

On the ground, running back  Devwah Whaley led the charge for the White team. Whaley rushed for 62 yards on eight carries. Maleek Williams was right behind him with with 61 yards and collected the Razorbacks' only rushing score. Tight end Cheyenne O’Grady brought in the first touchdown of the Chad Morris era, he took a pass from Storey 53 yards to the end zone. O'Grady finished with 58 yards for the White team. Wide receiver La’Michael Pettway led the receivers with six receptions for 91 yards. 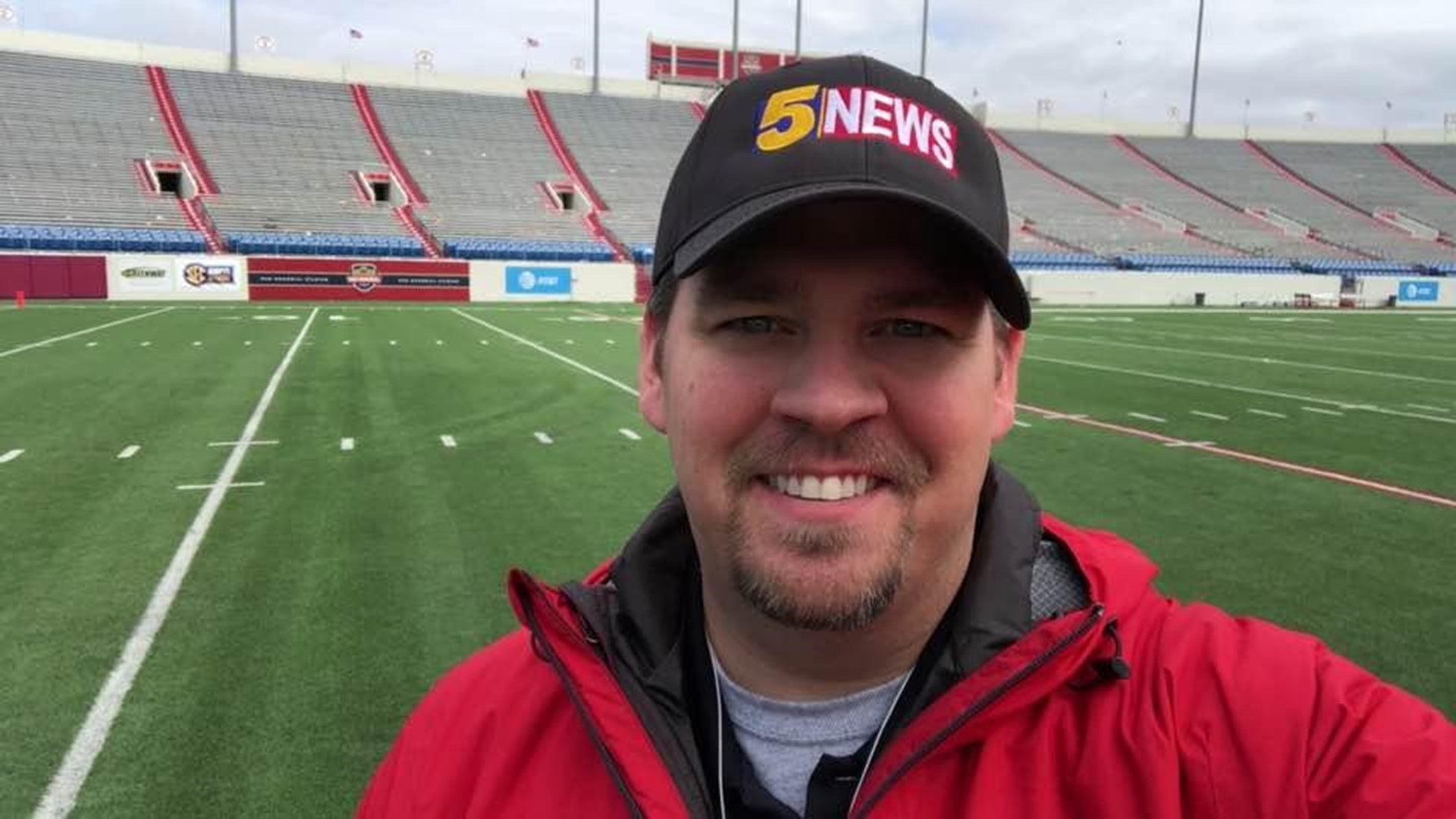 On the defensive side of the ball, linebacker Hayden Henry recorded a team-high eight tackles, including tying a team-best three solo stops. Jamario Bell and Randy Ramsey both led the team with two sacks, as Bell forced the lone turnover of the game, stripping quarterback Ty Storey as the first half came to an end. Arkansas defensive backs combined for nine pass breakups, as senior Ryan Pulley had a team-best three.