Three star running back and cornerback heading to Arkansas 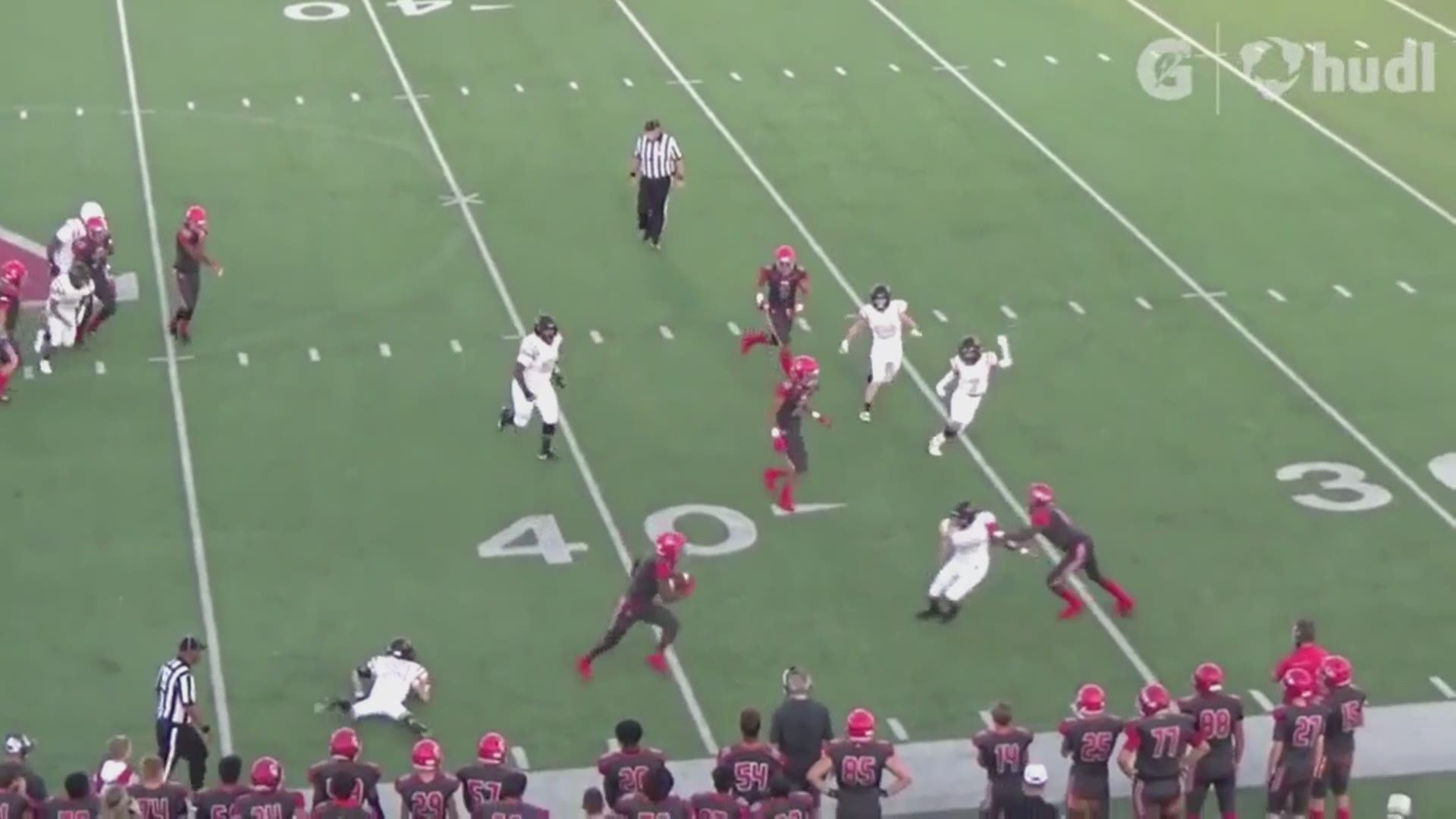 FAYETTEVILLE, Ark. — As questions about the 2020 college football season continue to swirl, Arkansas keeps loading up for 2021. The Hogs are up to seven commitments for next year wit the additions of Keuan Parker and Javion Hunt, both from Oklahoma.

Parker officially announced his decision on Friday, choosing Arkansas over Baylor, Michigan State, SMU, Nebraska, and Kansas. Parker will be a senior next season at Booker T. Washington in Tulsa.

Parker is rated as a high-end three star recruit, the number 30 cornerback in the nation for 2021. He said ultimately, the choice to cal the Hogs was an easy one.

"I knew it was where I wanted to go when I visited, and also, it's a place I can call home for the next four or three years.

Parker was the sixth 2021 commit for Pittman, and Saturday, Javion Hunt made it seven. The running back is also from Oklahoma, playing at Carl Albert in Oklahoma City.

Hunt also checks in as one of the higher end three stars, the 25th ranked back nationally for 2021. Hunt picked Arkansas from a final list of eight offers, choosing the Hogs over Virginia Tech, Nebraska, Memphis, Baylor, Texas Tech, Iowa State, and Missouri.