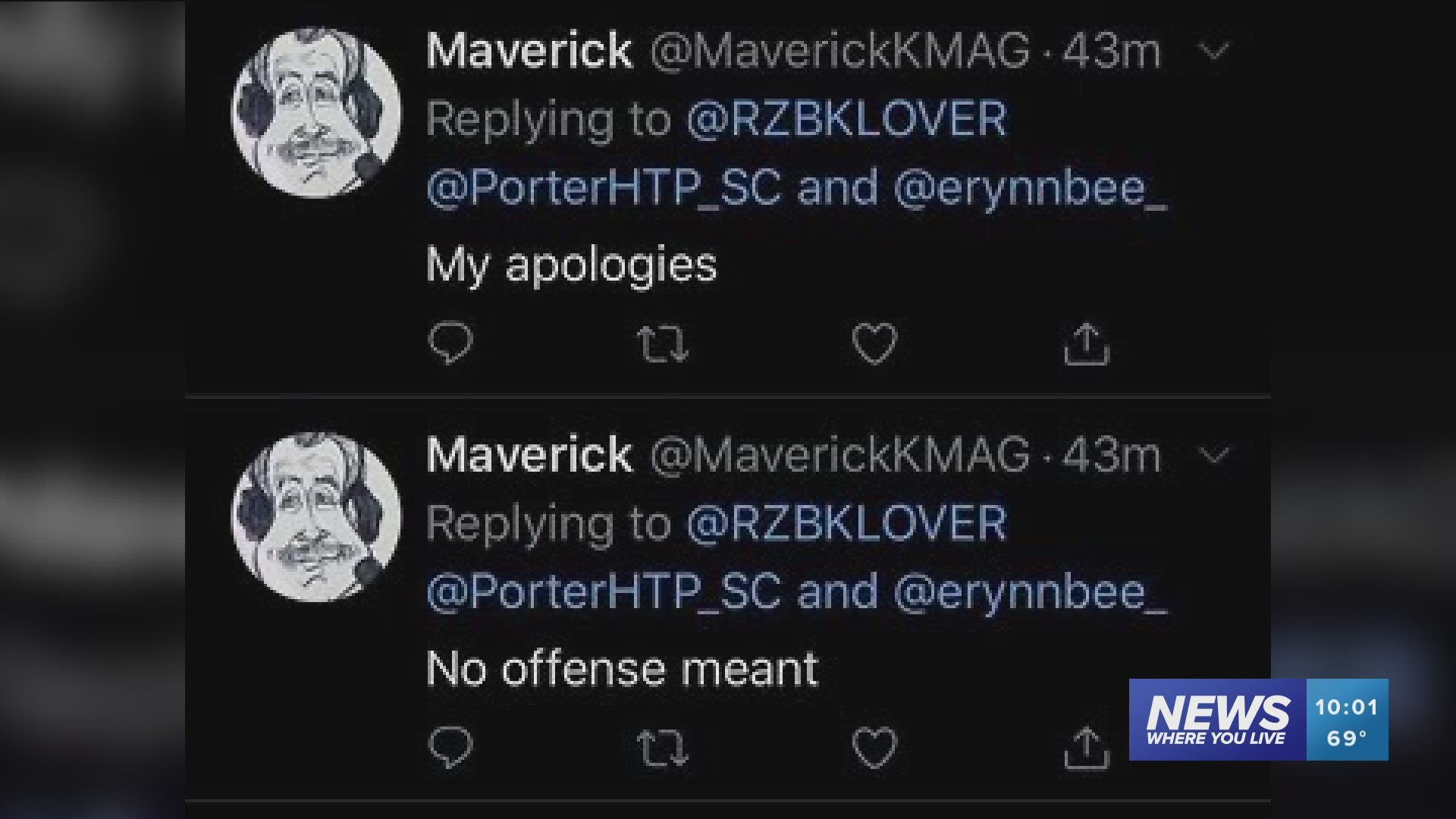 FAYETTEVILLE, Ark. — Arkansas Women's Basketball Coach Mike Neighbors took to social media Wednesday (Oct. 14) to speak out against derogatory comments made against female athletes following remarks made on one of his player's tweets by a Fort Smith radio host.

"As a women's basketball coach and a father, I am disgusted over how one of my players has been objectified. Women in sports face this type of unfair, misogynistic treatment far too often, and as their coach, and as a man, I condemn the words and actions of anyone who thinks women are not equal to men. Young women all over the world do amazing things every day. The young women on my team, and young women everywhere, deserve to be treated with respect and dignity. And as long as I am around, I will always advocate for this fair treatment," Mike Neighbors said on Twitter.

His comments are in response to a tweet sent out by redshirt freshman Erynn Barnum. She posted a picture of herself sitting on an announcement table at Bud Walton Arena.

A radio host for KMAG 99.1 in Fort Smith named Darren Miner, known as Maverick on-air, commented on the tweet with, "Now they just need to install a pole."

Maverick sent another set of tweets later apologizing for what he said.

5NEWS spoke with Clyde Bass, iHeartMedia Area President, who said that as soon as iHeart became aware of the comment, they knew it was unacceptable and addressed the matter internally. Bass also said the Darren Miner (Maverick) no longer works for KMAG 99.1.

Director of Athletics at the University of Arkansas Hunter Yuracheck chimed in to show his support for coach Neighbors' comments.

Come at 𝗢𝗻𝗲 Of Us?