QUEENS, N.Y. (KFSM) – It didn’t take long for former Arkansas basketball coach Mike Anderson to land on his feet and now he’s headed to the Bi... 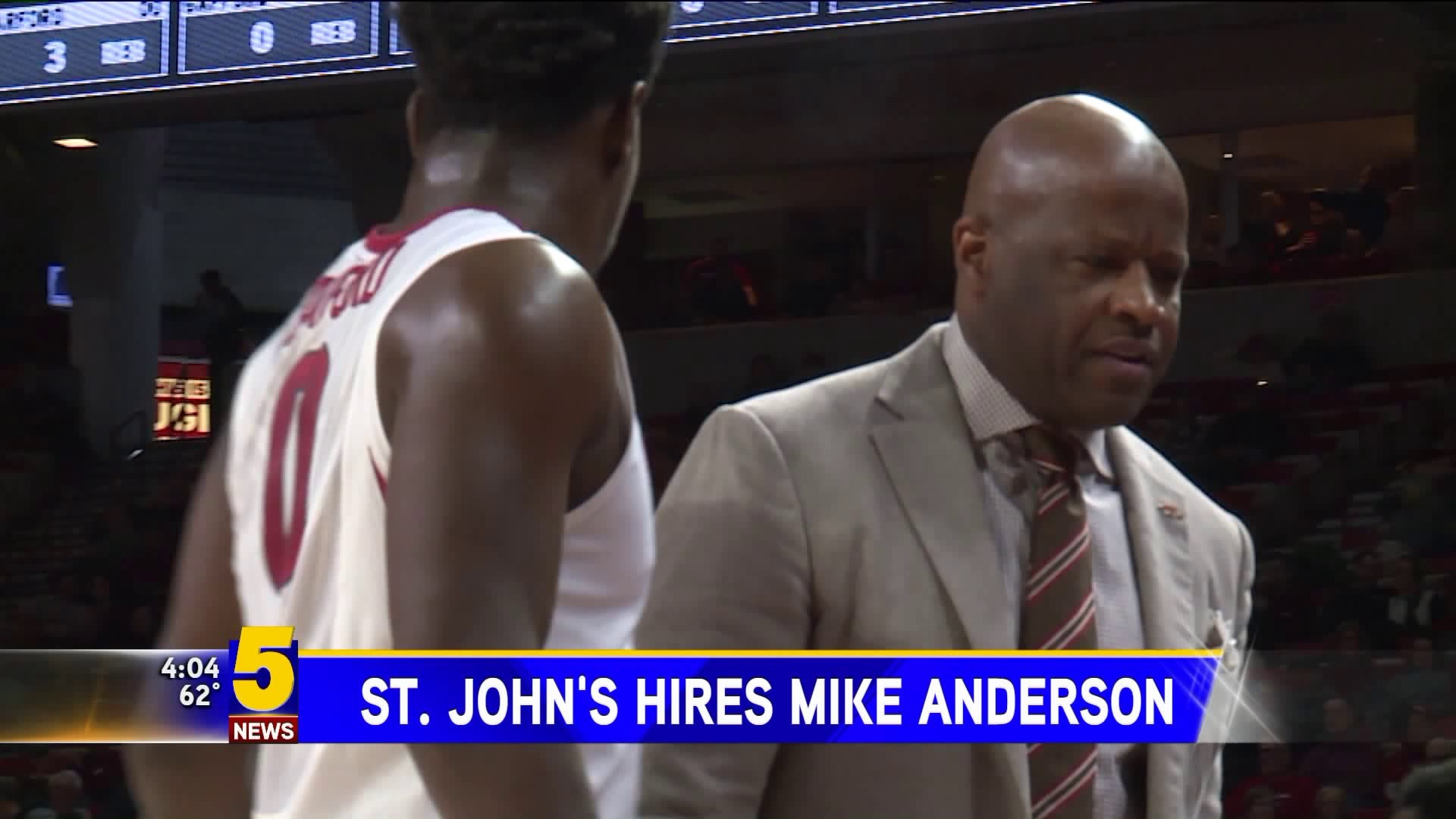 For his career, Anderson has a 369-200 record with stops at UAB, Missouri and with the Razorbacks. In the eight seasons in Fayetteville, Anderson led the Hogs to the NCAA Tournament three times and did not have a losing record while going 169-102 overall with an 18-16 record in his final season.

Arkansas hired Eric Musselman from Nevada to replace Anderson. With his hiring at St. John's, Arkansas is now off the hook for Anderson's buyout. The Razorbacks would have owed their former coach $1 million per year for each of the three seasons left on his contract when he was fired.

St. John's went 21-13 and reached the NCAA Tournament but was eliminated in the First Four round. The previous coach Chris Mullin stepped down earlier this month citing a personal loss. Mullin's brother died from a battle with cancer in March.