Gafford dominates inside to give Hogs 73-72 win 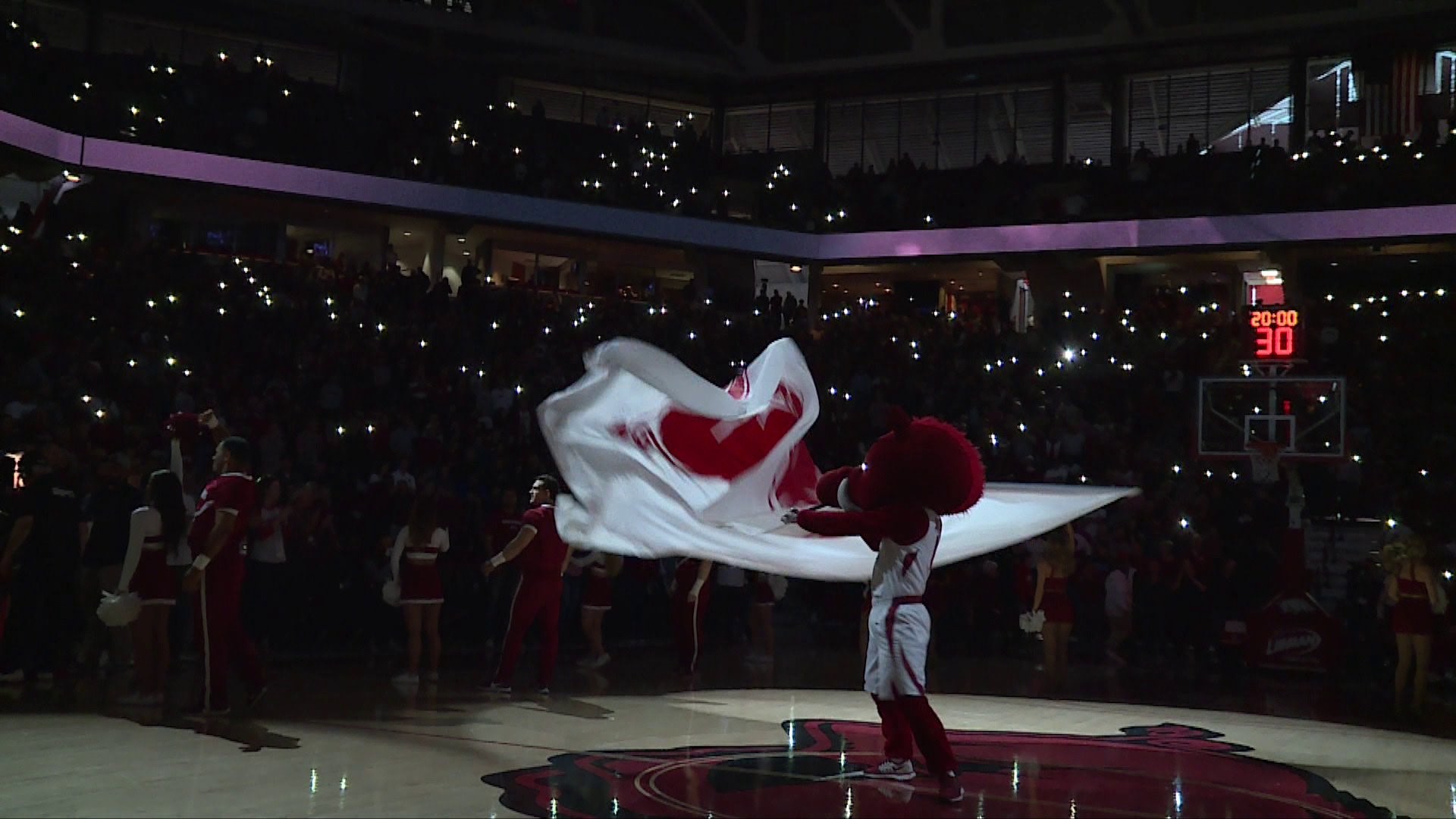 FAYETTEVILLE (KFSM) - Arkansas and Indiana meeting on a Sunday in November certainly had more of a March feeling inside Bud Walton Arena.

Future first round picks Daniel Gafford and Romeo Langford went toe-to-toe but a questionable loose ball foul ultimately helped the Razorbacks pull out a 73-72 win inside a raucous arena.

Mason Jones came down with a loose ball rebound with 2.5 seconds left, amongst a host of players, while Indiana was called for a foul. Jones hit the first free throw while appeared to miss the second on purpose. Indiana's 75 foot heave was well off the mark as the buzzer sounded.

The second half not only turned into a shootout on the scoreboard but between the two biggest names on the court. Arkansas's Daniel Gafford and Indiana's Romeo Langford are both expected to be lottery picks in the next year's NBA draft and they looked the part.

Gafford led Arkansas with 27 points, 19 of which came in the second half, while he pulled down a game high 12 rebounds.

Indiana used a 10-0 run to gain the lead midway through the second half but that's when Gafford took over inside.

The Hoosiers' Langford finished with a team high 22 points and 10 rebounds, including a 3-pointer that tied the game with just less than two minutes left.