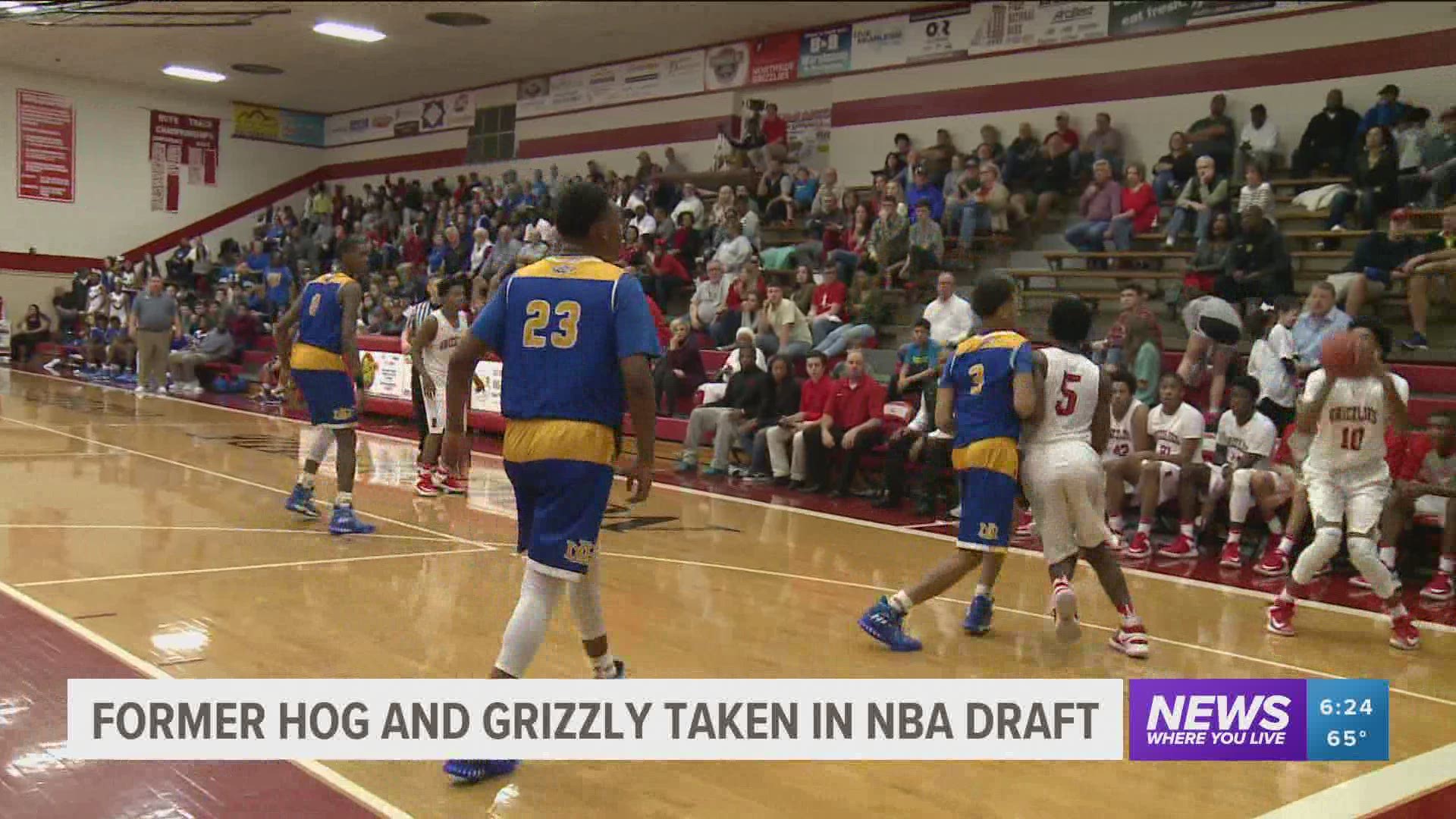 The sharpshooting Joe led Fort Smith Northside to an Arkansas state championship in 2017 and was later named Arkansas Player of the Year by Gatorade and USA Today.

He came to Arkansas as a four-star recruit in 2018 and immediately made his mark. Joe set the program record for three-pointers from a freshman, knocking down 113 from deep, which tied the SEC freshman record and was good for fourth on the NCAA all-time list.

Joe missed some time with injury his sophomore season, but still managed to lead the SEC in total three-pointers made and three-pointers per game. Following the abrupt end to the 2020 season, Joe initially said that he would return to the Razorbacks for a junior season.

It's official. Our guy @zai_joe1 is a member of the #ProHogs club.

But as uncertainty around the pandemic increased, Joe changed his mind, declaring for the NBA Draft on the last possible day. Now, that professional dream has taken its next step.