Spot in the Final Four on the line Monday night 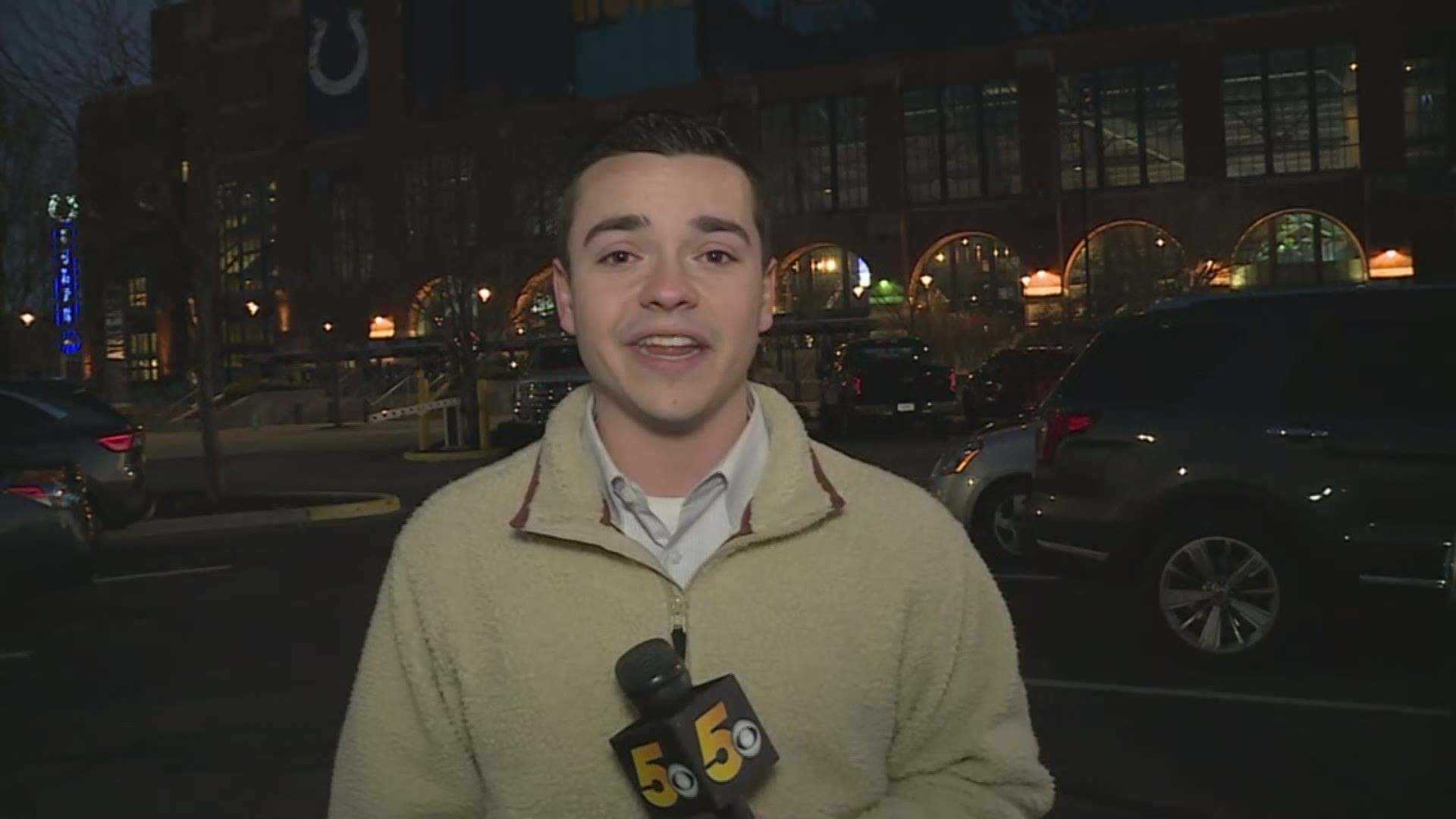 INDIANAPOLIS — Arkansas men's basketball waited 25 years in between Sweet 16s, and the game delivered on the hype, as Devo Davis came up clutch in the final seconds to propel the Hogs over Oral Roberts. Now comes the Elite 8, a spot the Hogs haven't been in since 1995, and the biggest test yet: the top-seeded Baylor Bears.

Conventional wisdom says Baylor is likely the second best team in the country, following Gonzaga, but the closer you loo, the more those lines start to blur. The two were set to meet in on-conference play, but COVID-19 spoiled those plans. The pandemic played a large role in Baylor's season, forcing a 21 day pause.

The Bears lost just two games all season, to Kansas in their second game back from that three week break, and to Oklahoma State in the Big 12 tournament. Hog fans may remember what happened when Arkansas played Oklahoma State as well.

Our dancin' deets for the Elite Eight ⬇️ pic.twitter.com/CuvUuQhuXL

Weaknesses are hard to find with this Baylor team, which boasts eight wins over ranked teams so far this season. It starts with their guard play, and the big three of Jared Butler, MaCio Teague, and Davion Mitchell, who all average between 14 and 17 points per game.

For Arkansas, that means, for the first time this tournament, there's not really one guy to focus on defensively. Jordan Burns, Mac McLung, and Max Abmas were the guys to shut down in the first three games, and the Hogs went with the "make someone else beat us" strategy, to mixed (but winning) results. With Baylor, they can all beat you. Against their best opponent of the season, Arkansas is going to have to play their best game of the season to get to the Final Four.

It all goes down Monday night at 8:57pm Central on Channel 5.