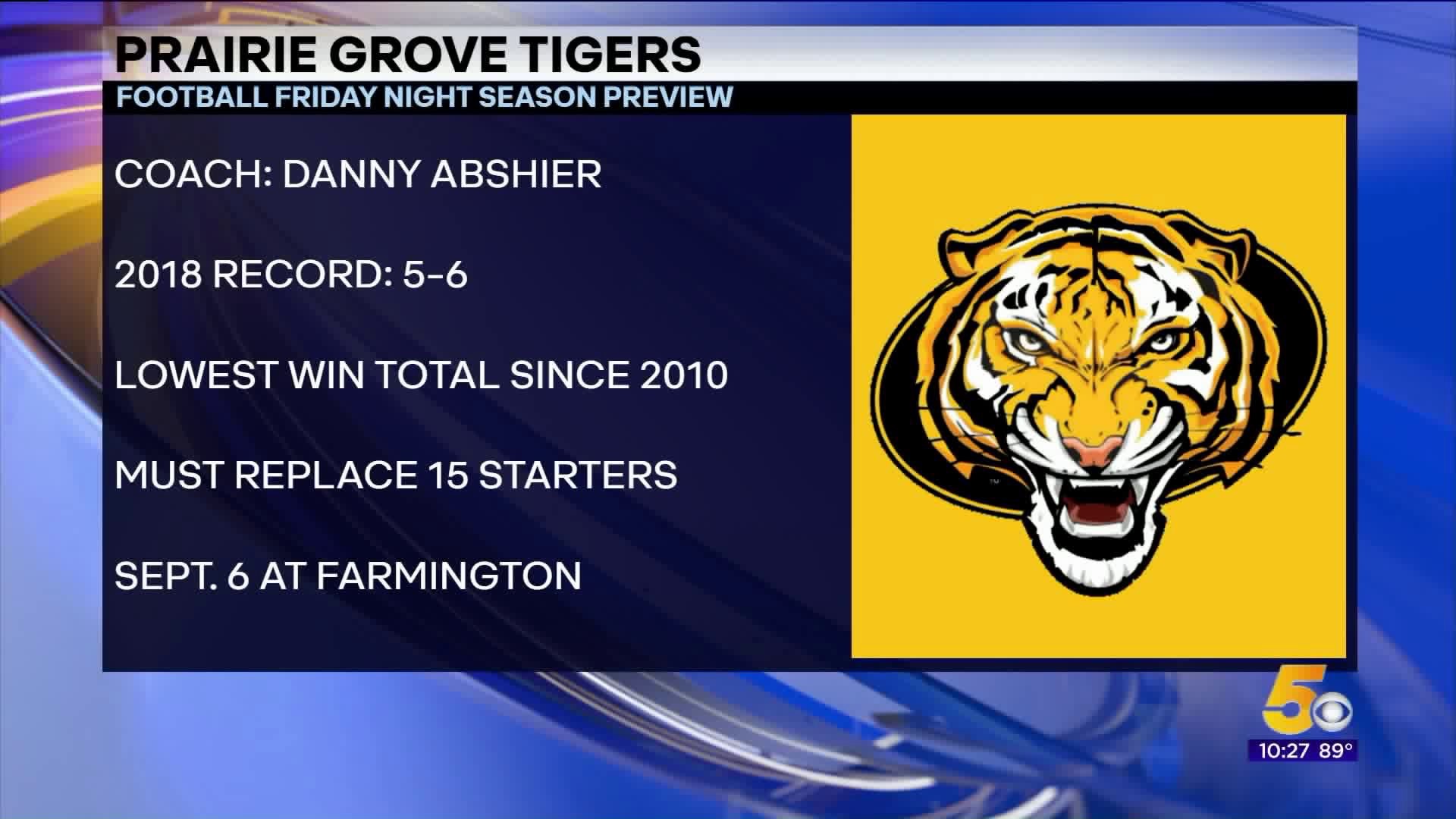 PRAIRIE GROVE (KFSM) - Prairie Grove has been a model of consistency under head coach Danny Abshier, so last year’s first round exit felt like an aberration.

"You know, figured it out too late, what I could’ve done to make them a better team, so you could put the blame on me," says Abshier.

"I think we learned from it, become better from it, learned how to be better leaders, and show our town what’s gonna happen next," says David Hall.

It's that last part that's telling. Tiger football doesn't just affect the players, because of course, football is a part of life in the Prairie Grove community.

"When we walk out of that door right there, and all the little kids are asking for a high five, it just takes me back," says junior Cade Grant. "So now, as one of the high school guys, I try to make sure I can high five all the little kids, and we step into the Tiger hat and whenever we run out of there, I know it’s game time." 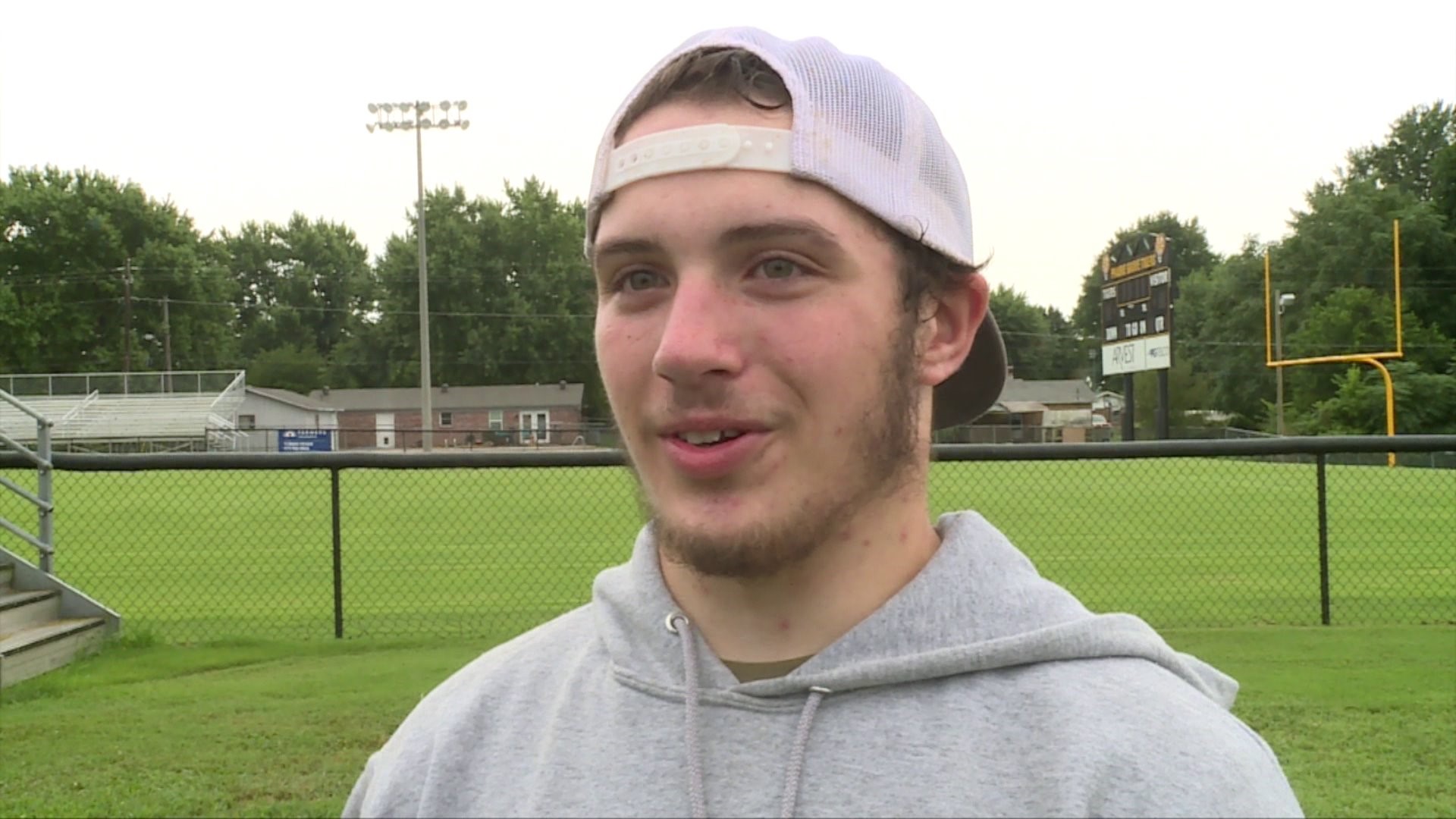 "I feel like you're a big role in everybody's entertainment," adds junior Foster Layman.

"It's heart-pounding, it's adrenaline filled," says Hall. "You want to entertain them, and have them leave happy." 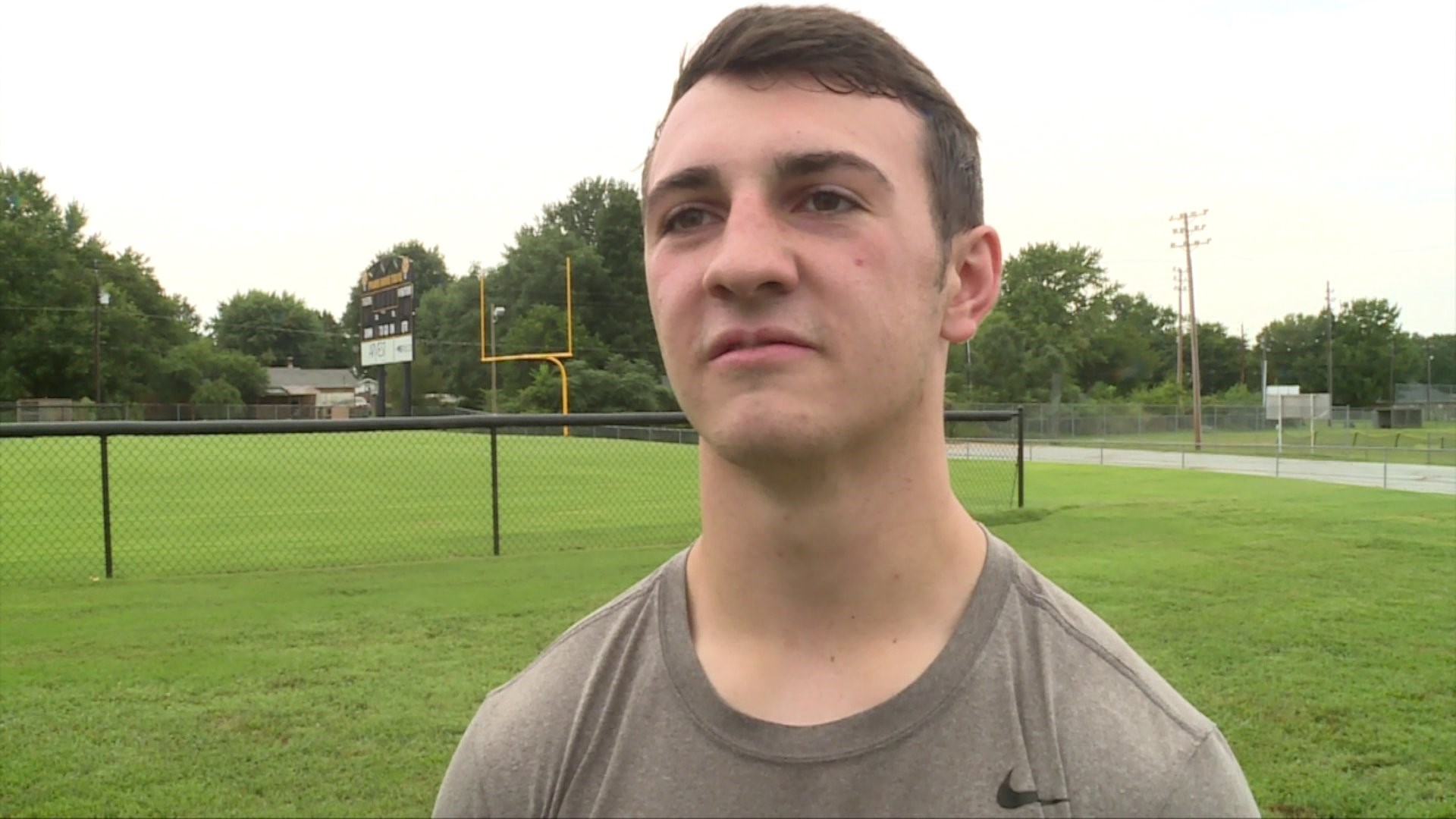 And no better chance to reset from last year and make the town proud then a week one win over Farmington in the Battle of Highway 62.

"It’s gonna be a big one, cause they’re just our rivals, and we want to start the season out good so we have the momentum to keep it going throughout the whole season," says Hall. 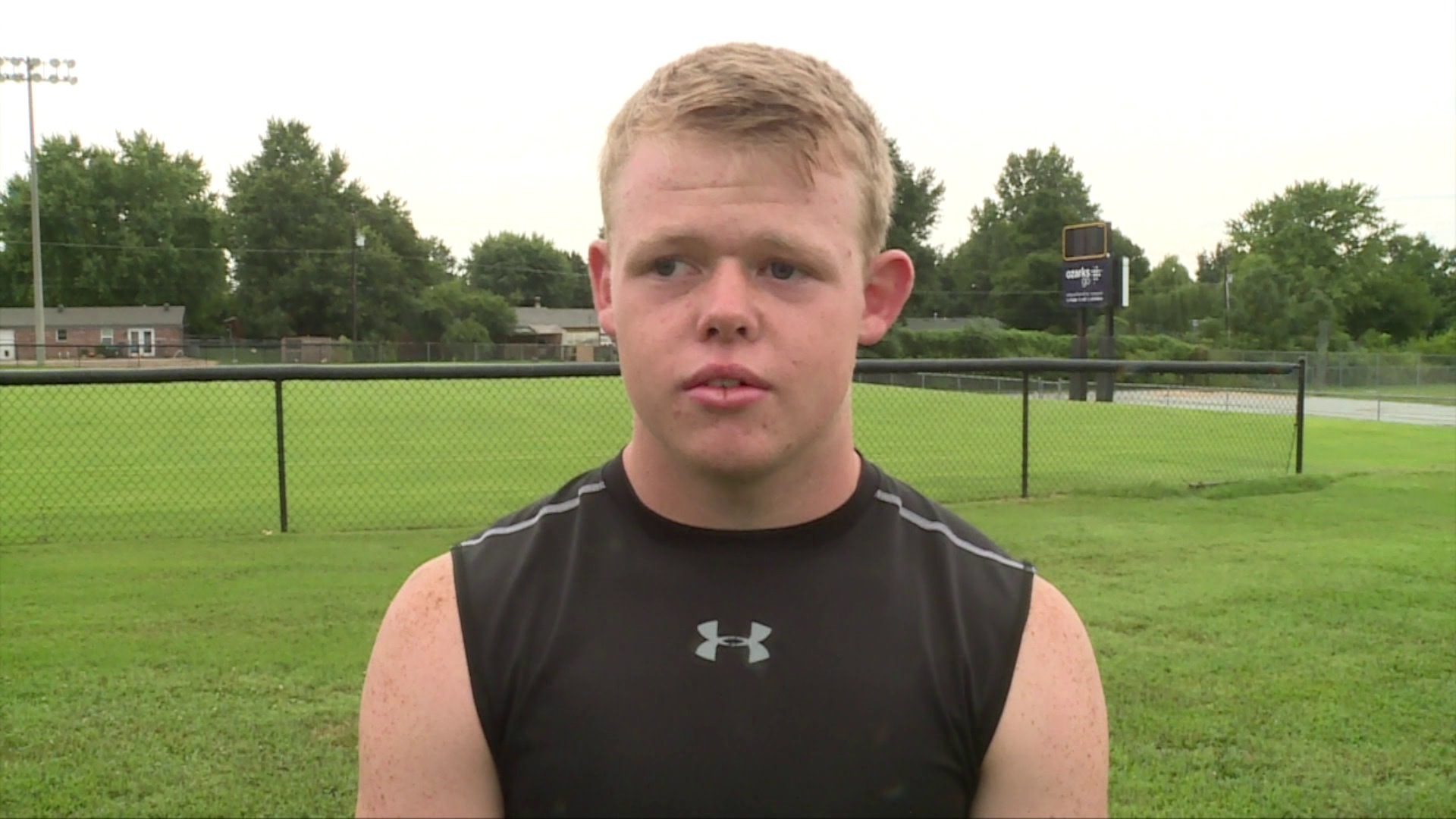 "Since they’ve got the new field, we’re wanting to be the first ones to go out there and beat them on their new field," adds Layman.

"We want to go out there and win, but not only do we want to win we want to put it on them," says Grant with a grin.

It all goes down September 6th at the new Farmington football stadium, right down the road from Prairie Grove.