Anya Sifuentes To Run For University Of The Ozarks 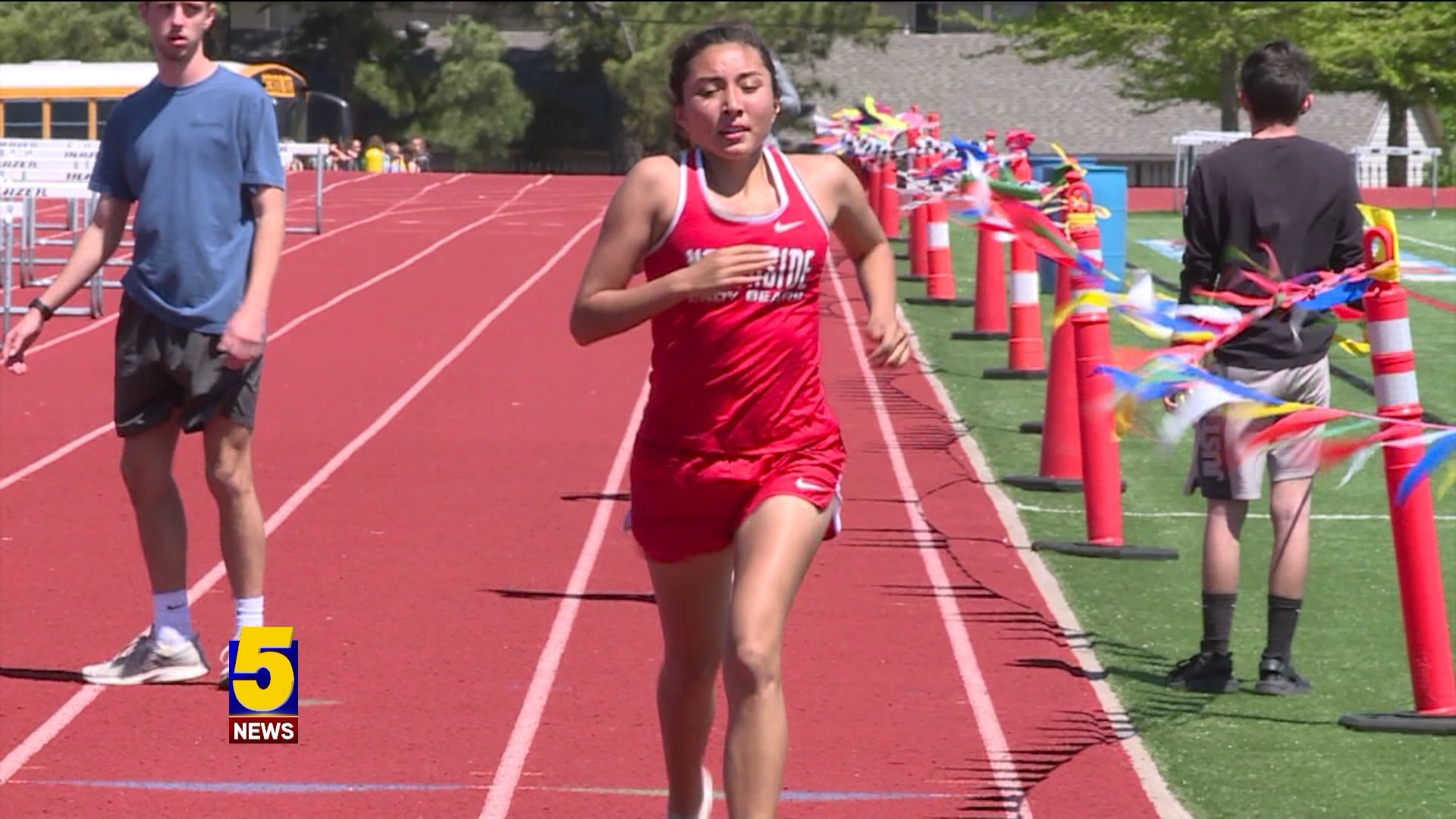 FORT SMITH (KFSM) - Strength comes in all forms. In the weight room. During warm ups. Finishing out the final stretch of the mile.

But for Anya Sifuentes, strength comes in more forms than pushing herself.

"It was late September that things just started getting strange," she explained. "On October 1st, I went home right after I went after school and realized that I couldn't get in my home anymore."

"She called me, and she was just distraught," head track coach Jeff Smith said. "I said what's the matter? She goes, I'm homeless. I don't have any clothes. I don't have a place to go."

"Somebody came in a red car saying 'this is no longer your home. You have to leave. You can't go inside," she recalled.
In an instant - Anya lost the life she had always known. Her home. Her sense of security. Her family.
"My mom started really acting weird, and you could tell that she was late on all of her bills and she wasn't acting the same anymore," Sifuentes remembered. "My mom said that I'm not gonna stay with y'all. I thought, why?"
She paused.
"To think that we'd be separated. I did not like the feeling. I did not like to think that my family was going to be separated because all I could think was like dinners wouldn't be the same anymore. When we'd have family trips and holidays. I knew it wasn't going to be the same anymore."
Without guidance and support, Anya went from an average high school student that had to provide for her two siblings and her nephew - picking up extra jobs, finding a new apartment, and paying all the bills.

"It just slaps you in the face - knowing that you're an adult now," she mentioned. "You can't play around now. You can't just slack off one day because it will hit you later."

It was then that Anya had a choice to make. To question -

"What's the point now? Why should I keep going? Everything just started crashing down."

Or to rise above.

"I set a goal in my mind. I have a goal to be happy, even though all this is going on and my family doesn't seem like a family anymore," Sifuentes said. "I'm stressed, and I'm depressed, and money is overwhelming right now. I thought to myself God is the only thing that's going to get me through all this pain."

While work and school overtook Anya's life - running was her only release.

"Like they say, running away from your problems. That's what I did," she emphasized. " I literally ran away from my problems. Even if it meant like ten miles."

She didn't just run. She ran fast. All to the point of picking up a scholarship at the University of the Ozarks.

"Oh my gosh. I was just looking at everybody's faces. I just can't believe today's the day," Sifuentes exclaimed during her signing.

In six months, Sifuentes went from homeless to a future college athlete.

"To me, I don't know that I've ever met another kid who can do what she's done and endure what she's endured and do it with a smile," Coach Smith smiled.

Broken, beaten down - Sifuentes never lost her faith. Through her spirit, her strength, and her perseverance, she surprised even herself with what she's capable of.

"I'm gonna prove you wrong. I'm gonna go out and show you that I can be successful at the next level," Coach Smith said of Anya. "That's her heart. Somebody tells her that she can't do something, she's going to prove to you that she can." 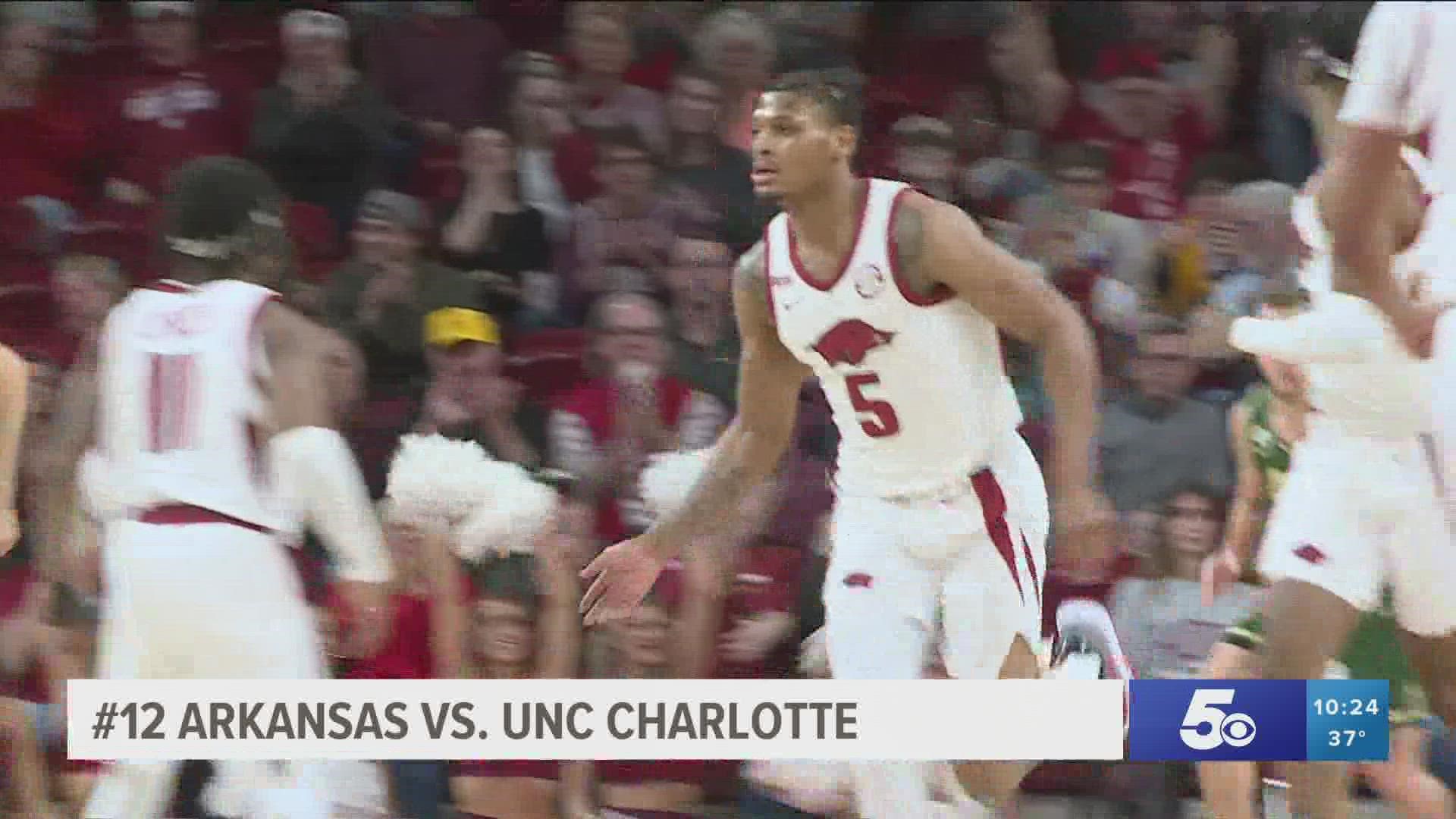