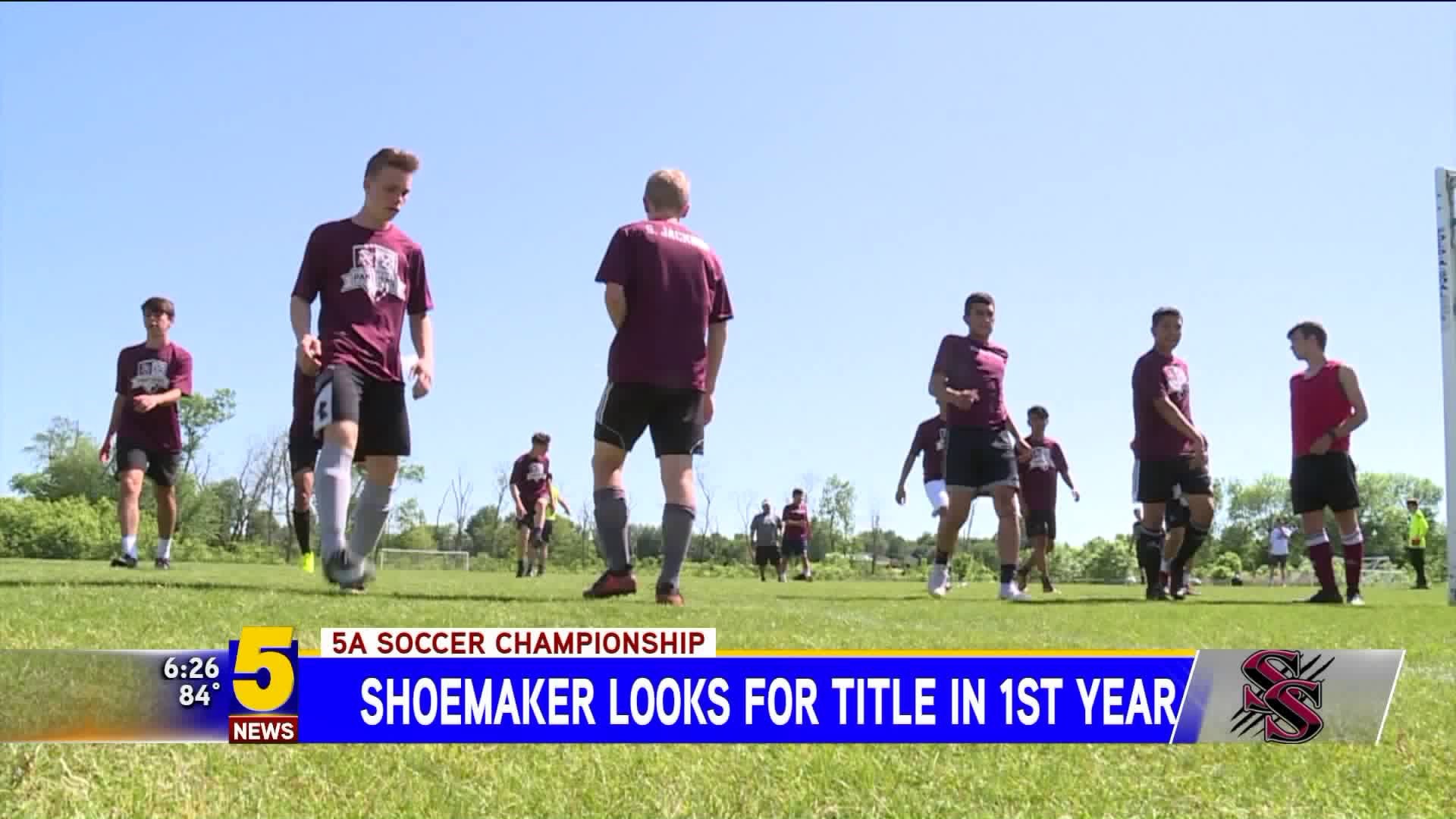 SILOAM SPRINGS (KFSM)--When Brent Crenshaw left to take the boys head coaching gig at Fayetteville High School, the future of Panther soccer wasn't as clear as the past three years. After all, Crenshaw had a combined record of 112-33-7 as both boys & girls coach, with five total state titles.

But Siloam Springs turned to alumnus, former assistant and then Greenwood coach Luke Shoemaker. The Panthers haven't missed a beat. 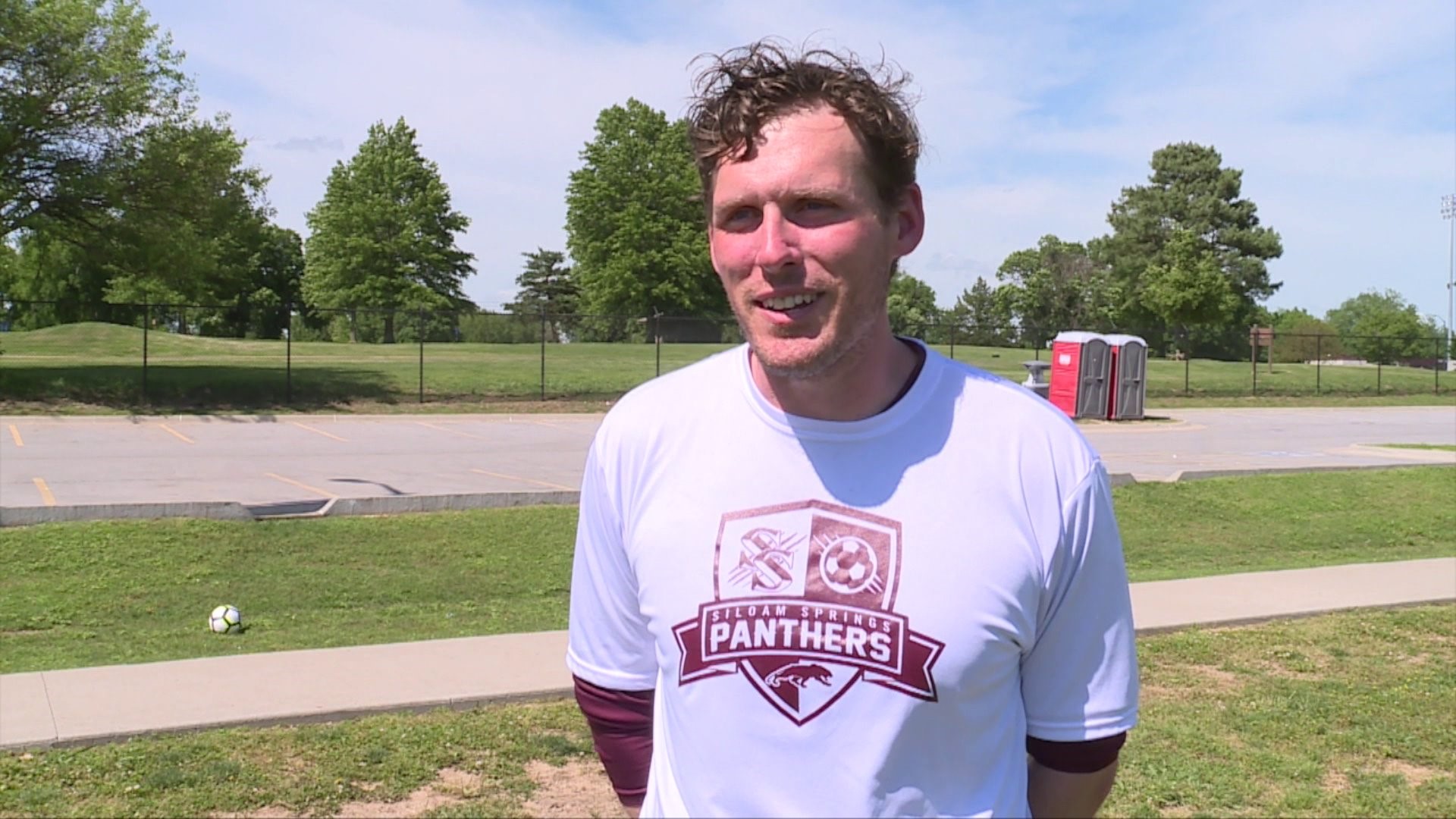 "It's been a smooth transition," senior and leading scorer Eli Jackson said.

"When I was here before, Coach Crenshaw gave me a lot of duties, so it wasn't that hard to adjust to a new role," added Shoemaker.

Shoemaker, who had been an assistant at Siloam Springs for four years, helped the program turn in a 18-5 record with an 11-3 conference mark.

"Our guys just play with heart. I would put them up against anyone in any battle," said Shoemaker. 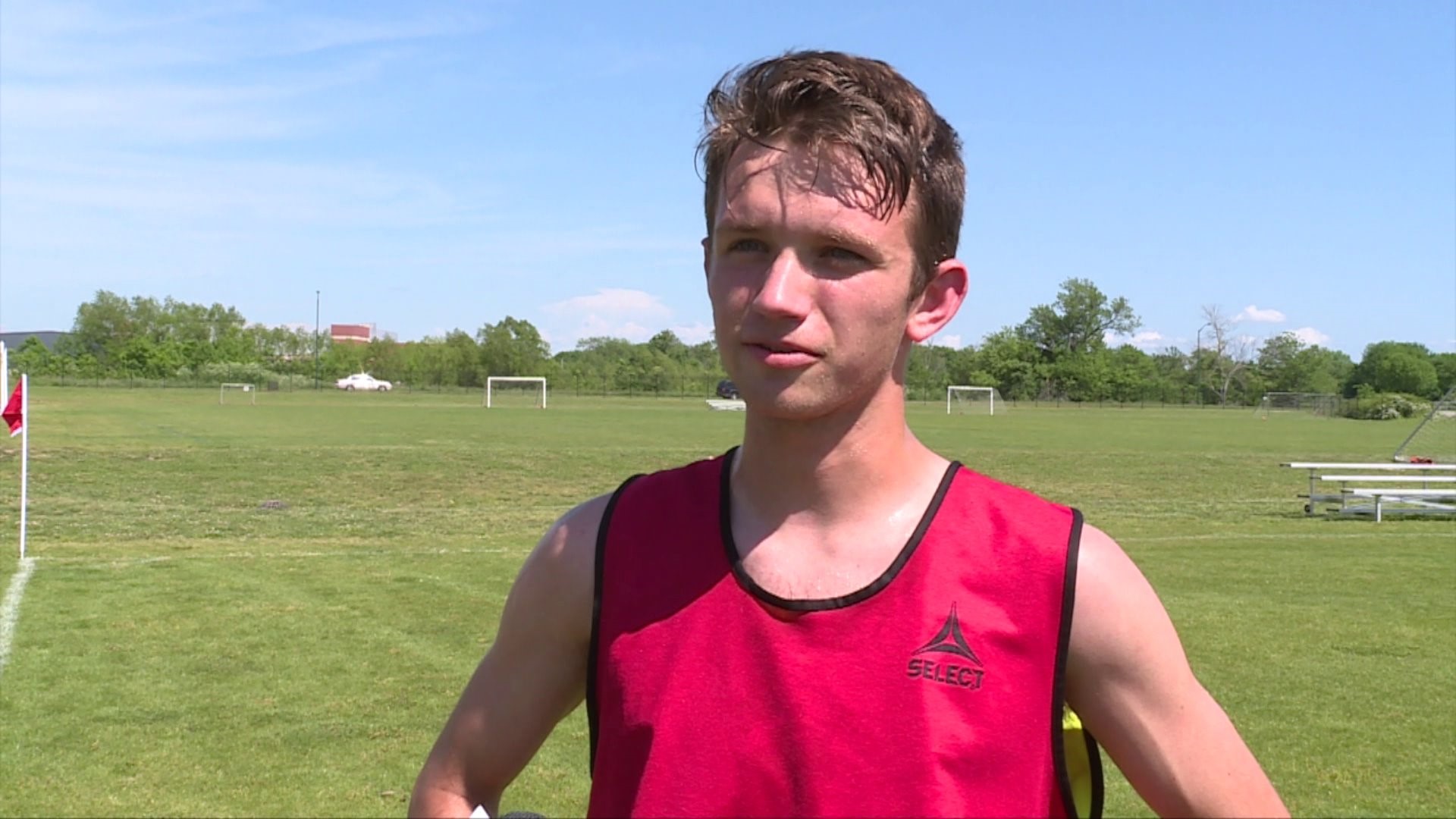 The Panthers completed a run to Razorback Field by defeating Little Rock Hall 2-1 in the first round, Hot Springs Lakeside in the quarterfinals with a 2-1 double overtime win and kept the run going with a 1-0 shutout of Mountain Home in the semifinals.

Siloam Springs meets Russellville in the 5A state championship game for the second straight season. The Cyclones won 4-1 last spring, but the Panthers swept the regular season meetings this year (2-0 on April 2, and a 3-1 shootout win on May 1).

Kickoff comes on Friday morning at 10:00 a.m., as Siloam guns for a third state championship in the past four seasons.