Malik Monk Gives Back To Bentonville Community With Basketball Camp

BENTONVILLE (KFSM) – Malik Monk returned to his alma mater on Wednesday morning to host a 5 Star Developmental Camp. Monk and college teammate De’Aaron Fox, a current Sacramento King, instructed about 50 kids between the ages of 6-17.

“I went to a lot of camps like that man (Kyrie Irving, Chris Paul and the Lebron James Skills Academy) and we just wanted to see their faces,” Monk reflected. “And they came out here and played with us a little bit and we were happy, so that’s what I’m trying to do here.” 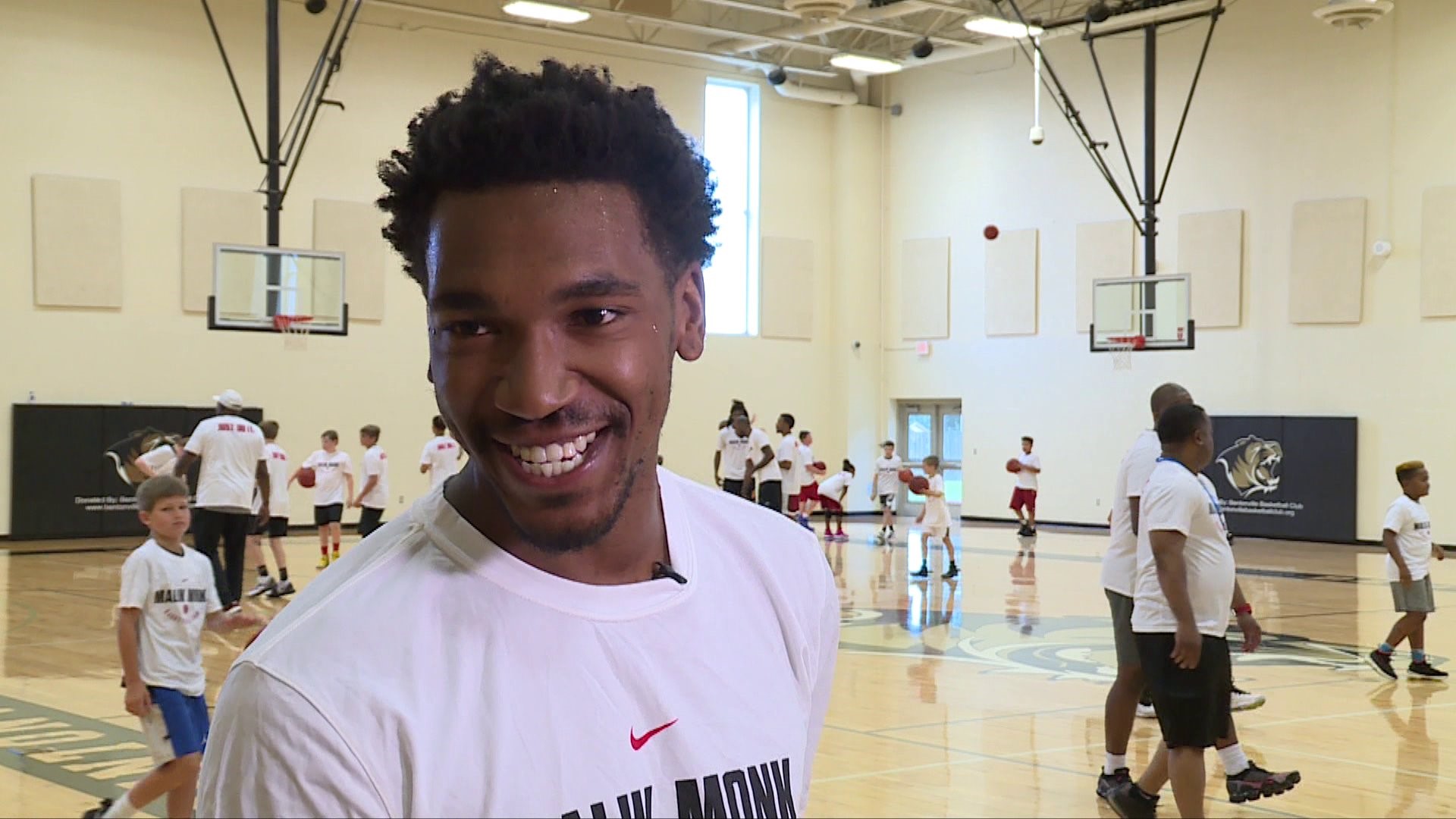 Monk's former Kentucky teammate De'Aaron Fox showed up to help out at the camp as well.

"Just being able to step away and don't have to take basketball too seriously," Fox said. "To see them come out with a smile and have fun, just to be able to goof around a little bit is always great to be able to do that."

"I feel good. I just want to see them happy and they want to see my face," added Monk. "They show a lot of smiles and because they're happy, I'm happy too." 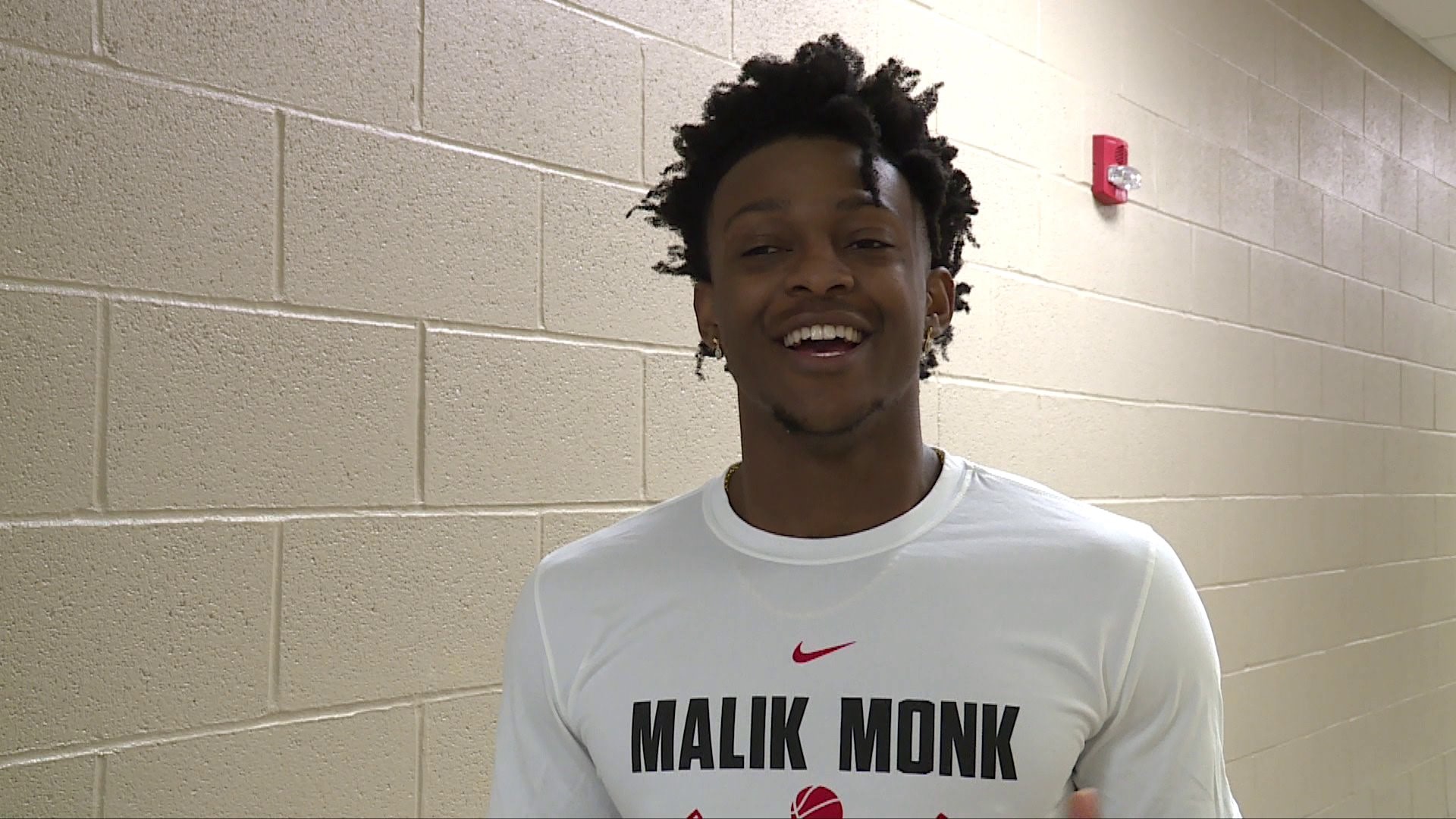 And while being back in Northwest Arkansas was cool for Monk, it was even neater for the kids who were both star struck and ready to pick up some tips to improve on the court.

"Just being able to play with an NBA player is pretty cool, but since he's from here it's pretty cool too," 13-year-old Kyleigh McConnell said.

"It's cool cause he was really good in high school and he was fun to watch," Bentonville native Andrew Lobik said. "So it's fun to see him back here." 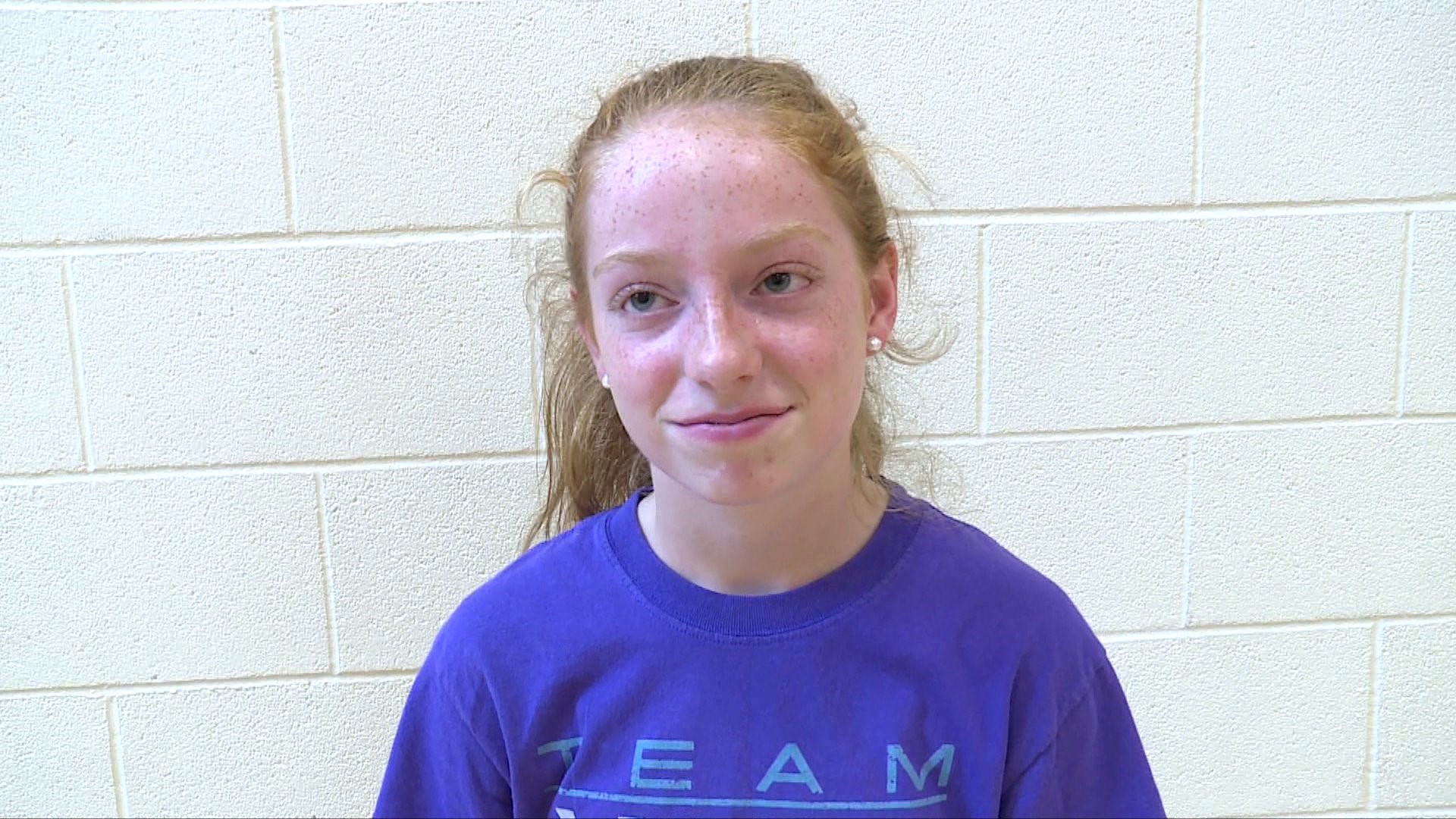 Monk led Bentonville to a 2016 7A state runner up appearance and then played one season at Kentucky, making an Elite Eight. Monk was drafted 11th overall by the Charlotte Hornets in the 2017 NBA Draft and has averaged 7.9 points per game in 15.5 minutes per game while shooting 37% from the field over 136 career games.