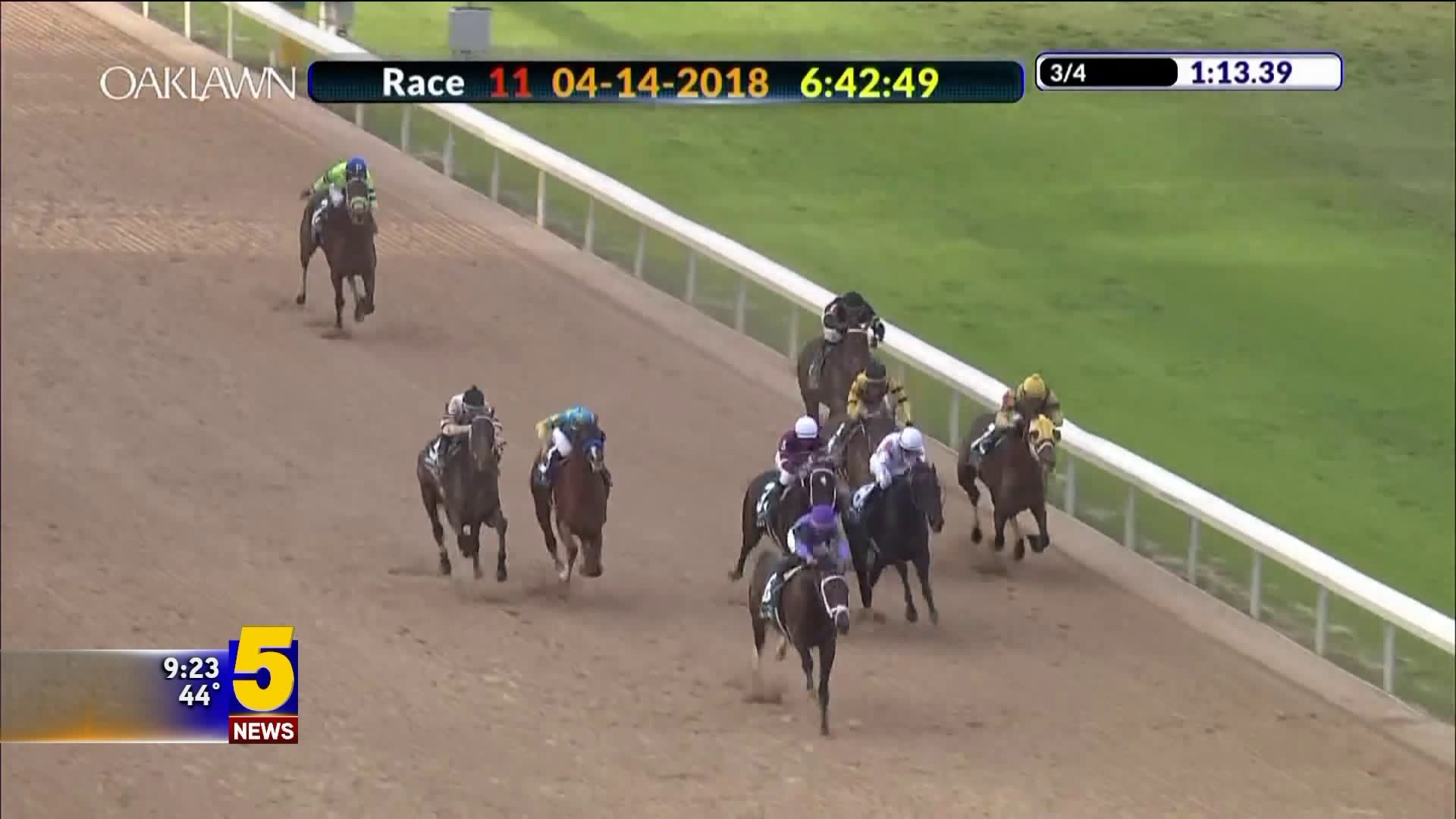 Turns out the favorite had nothing to worry about, as Magnum Moon cruised to a four length win over Quip and Solomini in a time of 1:49.86. Combatant took fourth.

Magnum Moon, a Todd Pletcher trained horse now heads to Churchill Downs for the Kentucky Derby in three weeks and will likely be slotted as the favorite.

There have been six horses to complete the Arkansas Derby - Kentucky Derby double. Most recently, triple crown winner American Pharoah swept the pair of races in 2015.