FAYETTEVILLE (KFSM) – It’s been eight seasons since Arkansas last swept LSU, and now, the Hogs will have to wait a little longer for another chance after the Tigers took game three 3-2.

Arkansas got things going right off the top when Trevor Ezell drew a leadoff walk, stole second base, advanced to third, and came home when Matt Goodheart hit an RBI fielder’s choice.

The scoring would be slim from there. The Hogs didn’t find home plate again until the bottom of the sixth, after back-to-back doubles from Goodheart and Dominic Fletcher gave Arkansas a 2-0 lead. The double from Fletcher also now puts him at the top of the SEC with 21 doubles this season.

In the top of the eighth, LSU’s Antoine Duplantis hit a three-run bomb off of Jacob Kostyshock to give the Tigers a 3-2 advantage. Arkansas wouldn’t be able to respond in the final two innings.

Game three was a battle of the freshmen on the mound, with Connor Noland starting for Arkansas against LSU’s Landon Marceaux. Noland lasted for 5.1 innings and allowed no runs off of four hits in his 68 total pitches.

Arkansas will travel to Texas A&M for the final series of the regular season. First pitch of game one is scheduled for 6:00 PM on Thursday. 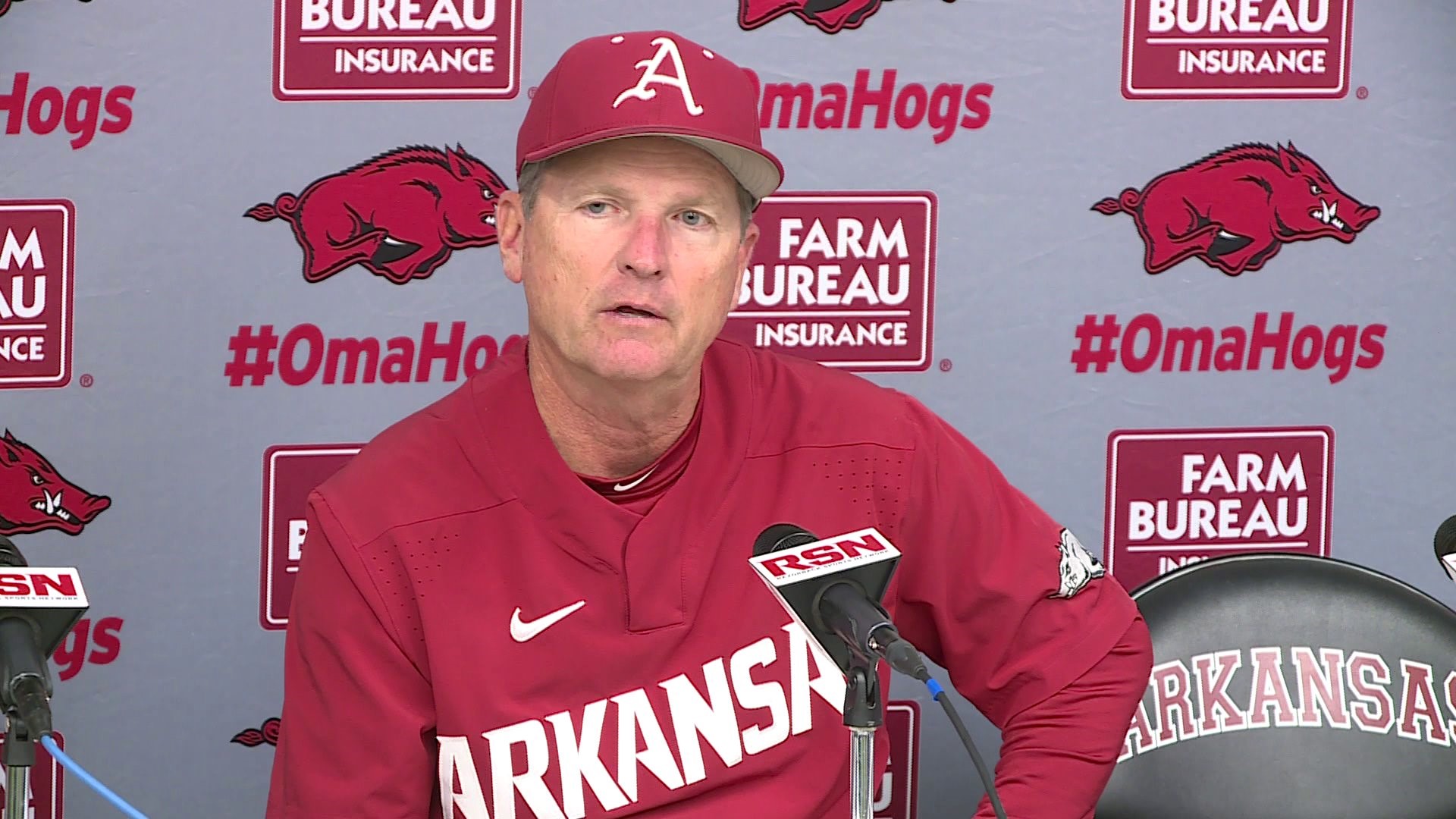 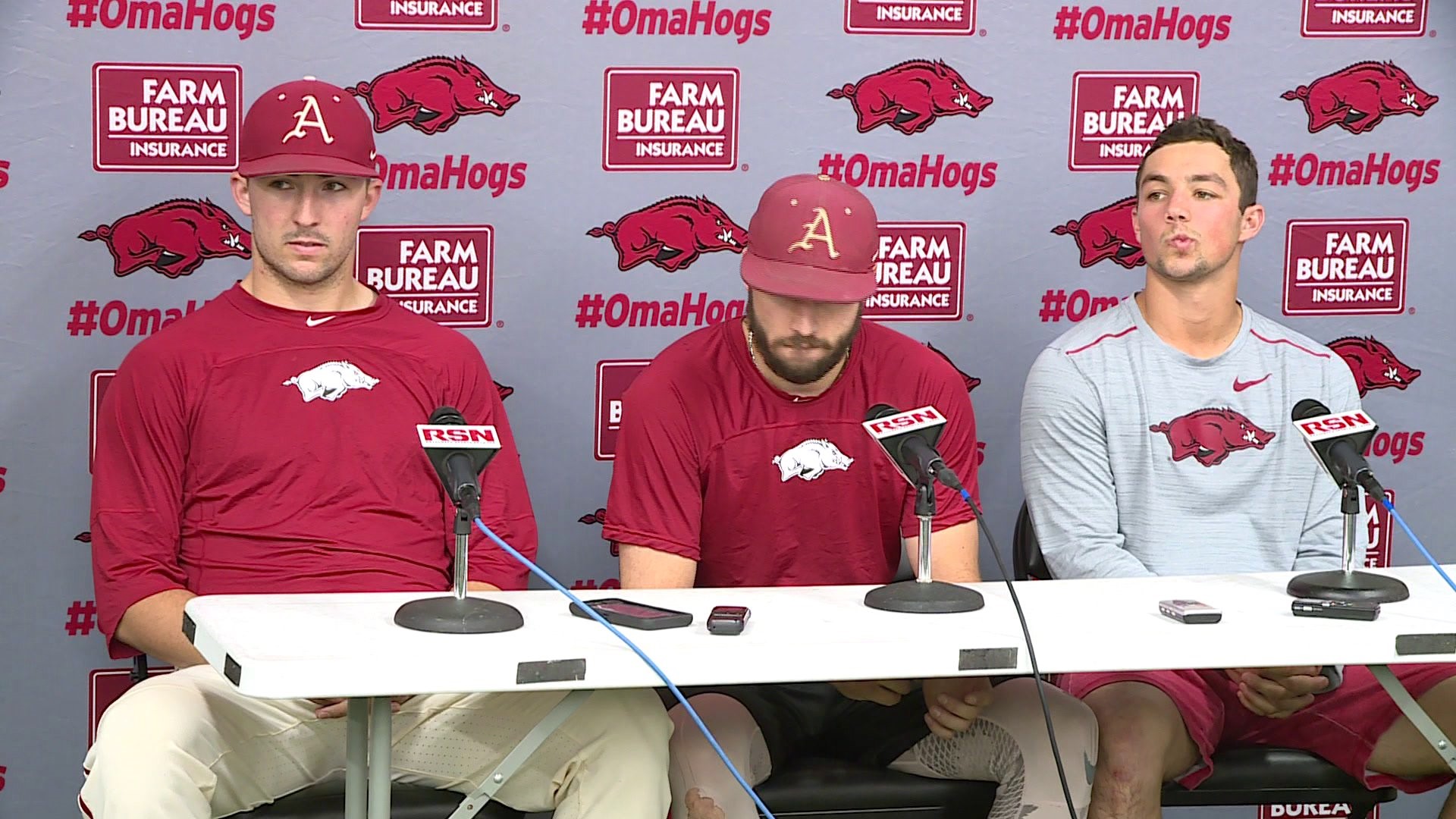