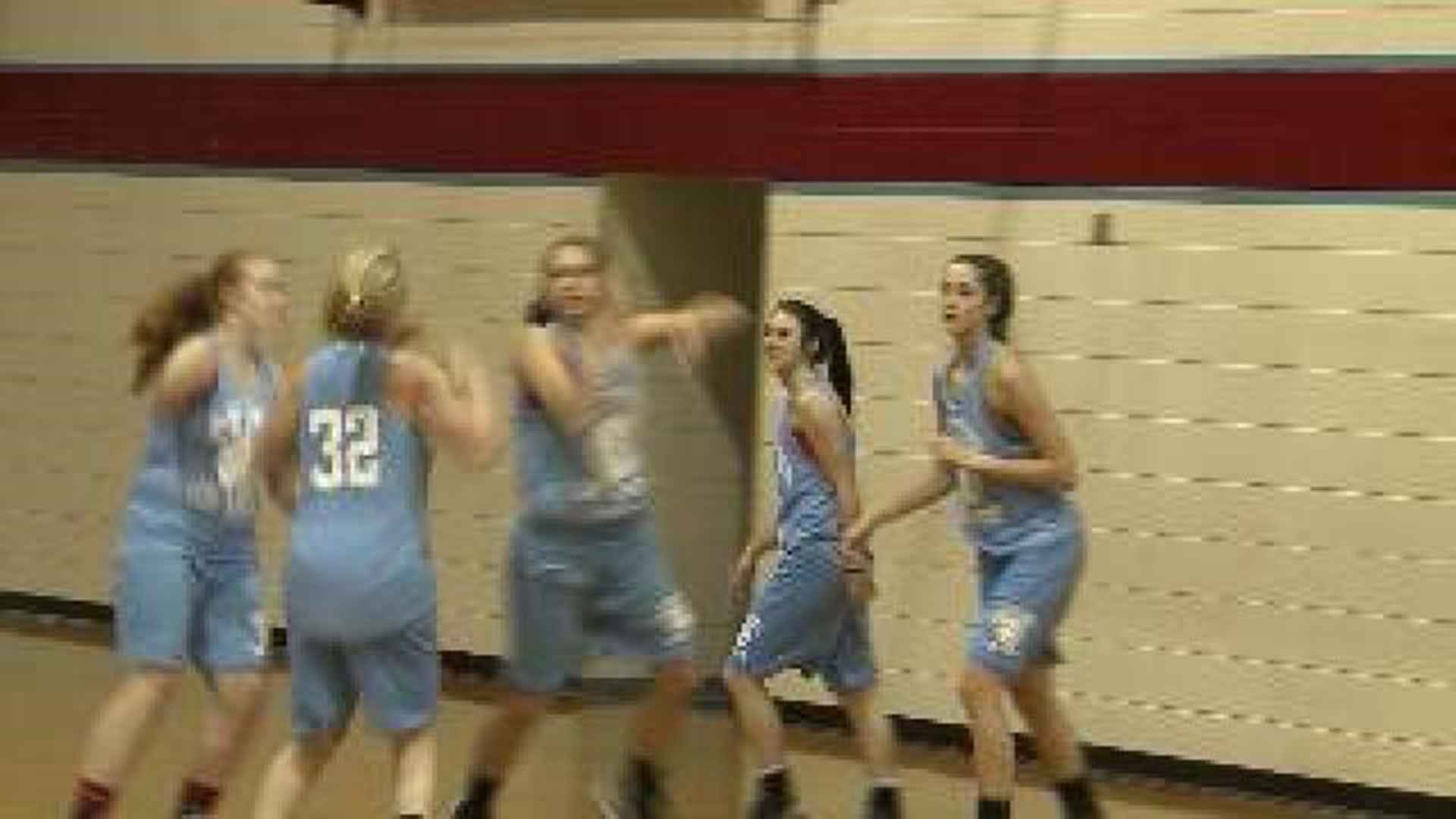 The Deepsnap Tournament of Champions has been a staple in Fort Smith for 16 years.

But the Southside Lady Rebels haven’t exactly had a ton of success in the tournament. Zero success, actually.

Southside had never reached the finals before they did so on Saturday and the Lady Rebels took full advantage. Southside posted a 50-47 overtime win against Ozark (Mo.) last weekend to take the crown for the first time.

“The whole TOC thing has never been Southside`s thing, especially at UAFS in the Stubblefield (Center). I don`t know, it just wasn`t our friend,” Southside coach Sherry White said. “This was huge for this group of girls, for me, to play the caliber of teams that we played.”

Southside is off to a 9-1 start after a win at Harrison on Tuesday but the Tournament of Champions did several things for the senior laden team. The Lady Rebels knocked off two-time defending champion Midwest City (Okla.) in the semifinals and then proved to itself it could compete night in and night out.

“It was awesome. We all played like a team and it was just a huge team effort,” Southside senior Lauren Fritsche said. “Everybody was involved and it was just really exciting to win for the first time.”