Most new head coaches have to go through a learning process during their first off season. That’s not the case with Greg Kendrick. Kendrick took over as t... 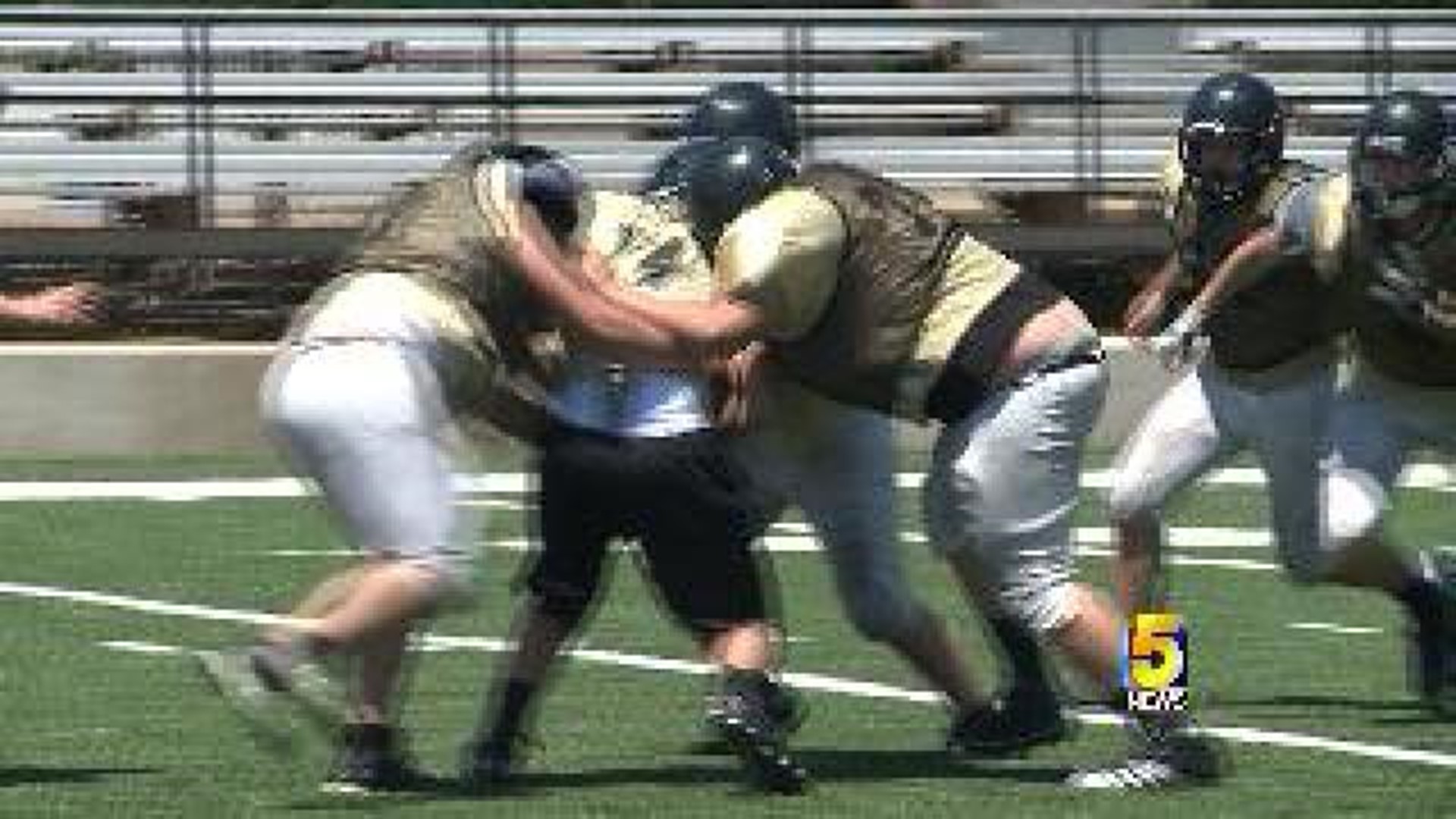 Most new head coaches have to go through a learning process during their first off season. That's not the case with Greg Kendrick.

Kendrick took over as the Charleston head coach just before the calendar rolled over to 2013 but he's no stranger to the program. Kendrick was the Tigers' offensive coordinator and he said the transition couldn't have been any smoother.

"When we’ve got so many back, it’s easy," Kendrick said. "We are 100 percent installed and we spend this spring ball polishing. It’s not an install time for us, it’s polishing. Get better what we do and when we have 9 coming back on each side of the ball, it’s been an easy transition."

Charleston will be expected to be a state title contender in 3A this fall and it's easy to see the players are comfortable with the new head coach.

"We all love it," senior Chance Shelby said. "He’s just the same as he was, has always been. He’s changing things up but it’s improving everyone."

"It’s not much change," junior quarterback Ty Storey said. "He’s been around forever, since we were in the 7th grade so there’s not a whole lot that has changed."

The Tigers had one of the best offenses in Arkansas last fall but with nine starters returning on defense, that unit should be much improved as well.

Storey had knee surgery in the offseason but the quarterback said he feels 'better than ever'. That may be the only concern the Tigers have entering the 2013 season.