Brothers Jarren & Jackson would have played together in 2019 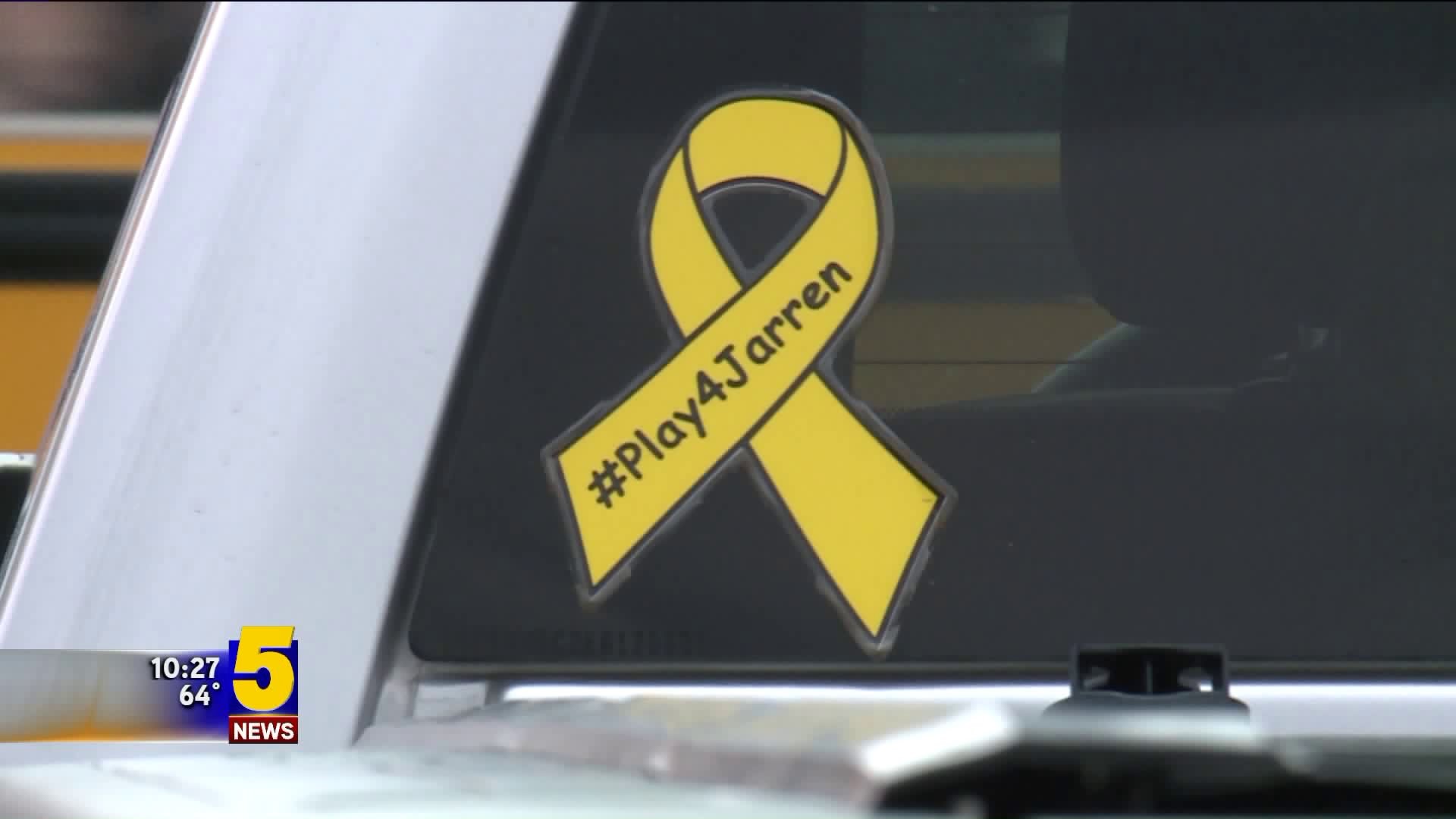 2019 would've been the season that Jarren and his brother Jackson (now a tenth grader) played varsity baseball on the same team. That fact isn't lost on family or team.

"We just thought one day they’ll be on the same field together and that would be pretty neat but it just wasn’t in the cards," Joey Sorters, the boys' father said.

"We were really close," Jackson smiled, "and just the little things that you miss are him going outside to play catch with, be it baseball or football."

Ever since Jarren died, the story has continued to spread, especially around the south.

"It’s humbling that your kid can make such an impact on people, not just in Northwest Arkansas but yeah all around," Joey added.

"We went to Nashville last year and they were talking about Jarren, cause someone won a Jarren Sorters scholarship," former teammate and classmate Couper Allen recalled. "And I had people ask me all the time, hey did you know Jarren Sorters? And I’m like yeah I did know him."

"It just continues to grow every day. There’s bumper stickers you see on the cars, and kids wearing the bracelets," Joey explained.

"To see that he’s not forgotten and that he lives through everyone whether it’s on the field or just the Gold Out game we have for football it means a lot to me and my family," reflected Jackson.

Both on and off the field, Jarren continues to drive the Tigers baseball team along with the entire Prairie Grove community.

"A lot of times for them it’s just hey, you know what, Jarren would face this situation this way," Jarren's mother Donna said. "And I think sometimes maybe it is a little bit of a motivation for them to play hard."

It's been nearly 1,000 days since Jarren's too-early death. And the Prairie Grove community continues to reflect daily.

You can learn more about Jarren's story and the Play4Jarren Foundation by clicking here.