The NWA Naturals kick off their season Thursday. This year’s roster bolsters a bevy of top prospects along with veterans from last year’s successful... 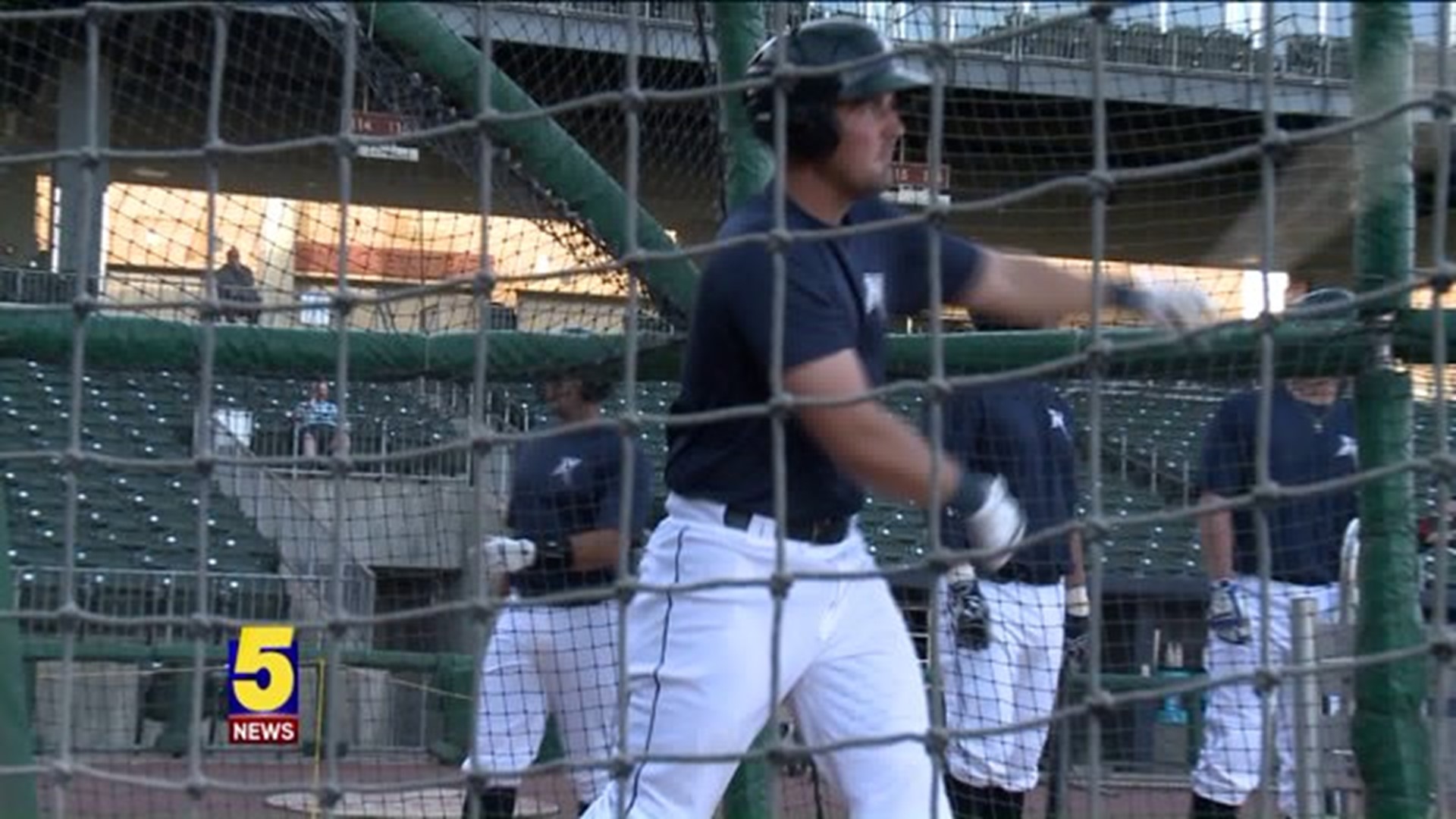 SPRINGDALE (KFSM) - The Northwest Arkansas Naturals we're back out at Arvest Ballpark for their first practice Monday evening, and back on the roster for the 2016 season are some familiar faces.

"Now to have those guys come back; Evans, Dozier, Bubba Starling, Mondesi is back," Naturals manager Vance WIlson said. "It's really neat to see those guys grow in to now those are the guys that have to get it done."

Top prospects like No. 1 Raul Mondesi and No. 3 Bubba Starling, who helped get the Naturals to the Texas League championship, are back again. Now it's their turn to be those veteran leaders who are instrumental in this team's success.

"We're the guys," Starling said. "We've been here. We've done different things, and Vance expects us to step up and kind of be the leaders out of everyone. And obviously I expect that out of myself being with guys who haven't been up here yet."

"We know what to expect," infielder Hunter Dozier said. "We know how other teams should play and stuff. But you know, it's good to have a good group core that can kind of lead this team."

The expectations for this club are high heading into Thursday's opening day.

"We were a good team last year, you know," Mondesi said. "But, I think this year have a better team. So, the only thing we got to do is start playing hard and I know we can win this."

Those high expectations for NWA come all the way from what the Royals have built up starting at the top.

"The culture that they've created that trickles down, It's very rewarding to be a manger, coach to walk in your clubhouse and be able to explain what expectations are," Wilson said.

Those expectations are to of course keep winning here in Northwest Arkansas.