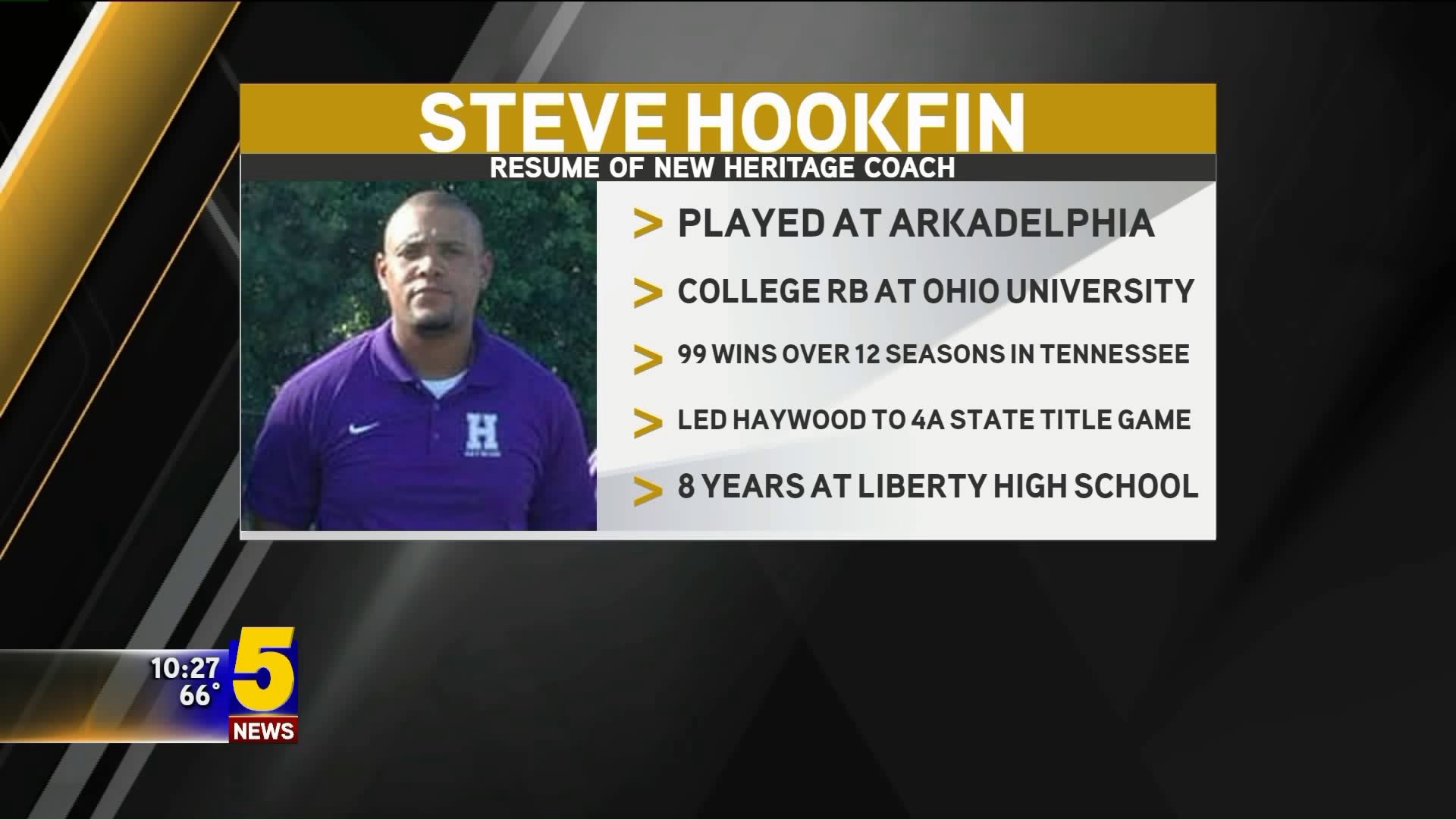 ROGERS (KFSM)--After a coaching search of about one month, Rogers Heritage has settled on its new football coach. The school board approved the hiring of Steve Hookfin on Tuesday night.

Last season, Hookfin coached at Haywood High School in Brownsville, Tenneessee. The Tomcats went 10-5 last fall and reached the class 4A state championship game. In 2017, Haywood was 11-3 and lost in the semifinals of the 4A playoffs. Back in 2016, Hookfin led the Tomcats to a 10-2 record and 2nd round defeat. In his first season, Haywood went 6-5 and lost in the first round of the 2015 playoffs. 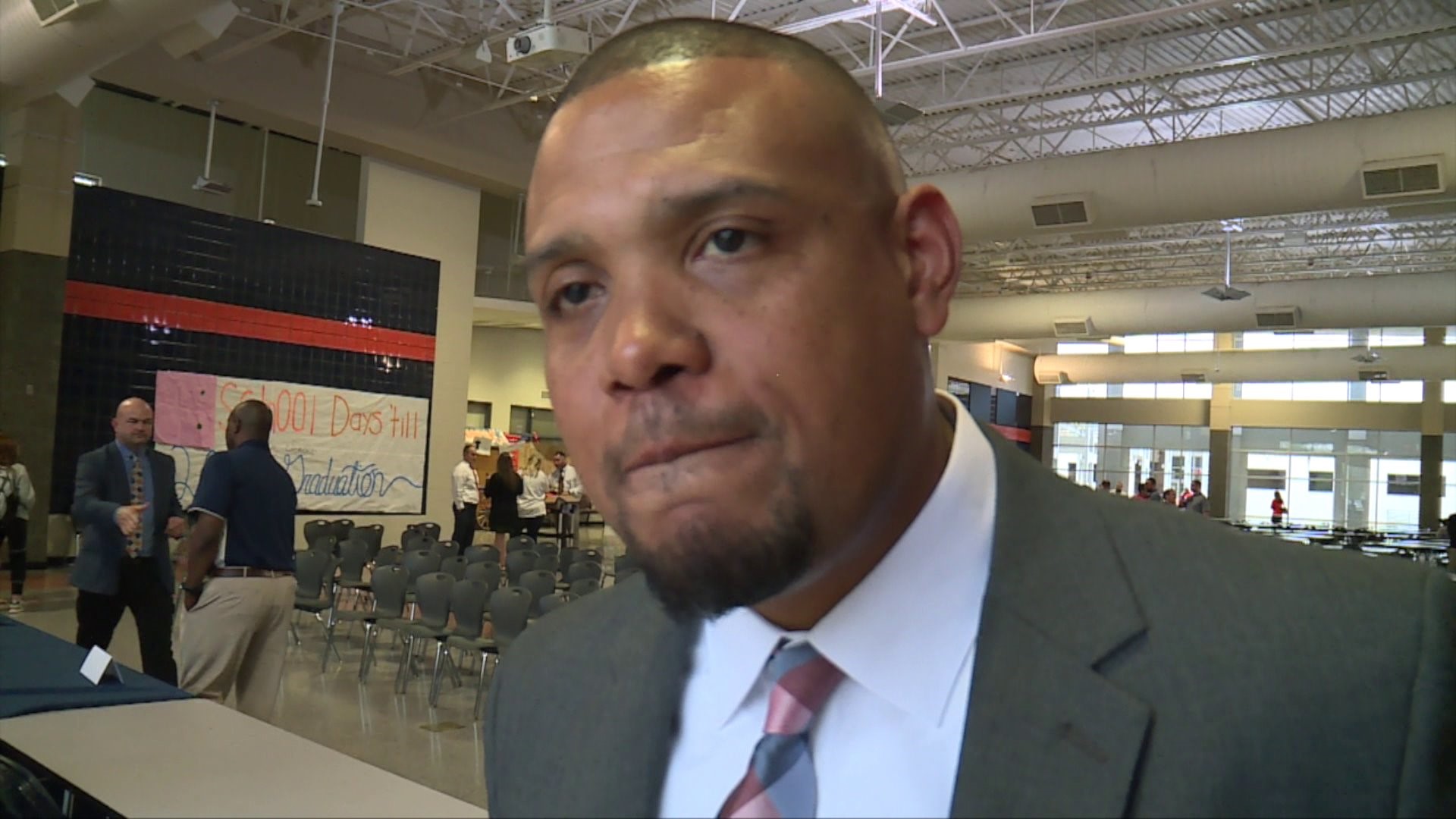 Prior to Haywood, Hookfin coached for eight seasons at Liberty High School in Jackson, leading the Crusaders to the state semifinals in both 2009 and 2013.

Hookfin also has prior coaching experience at Bethel University.