Laymon led Norfork to 119 wins over the past three seasons 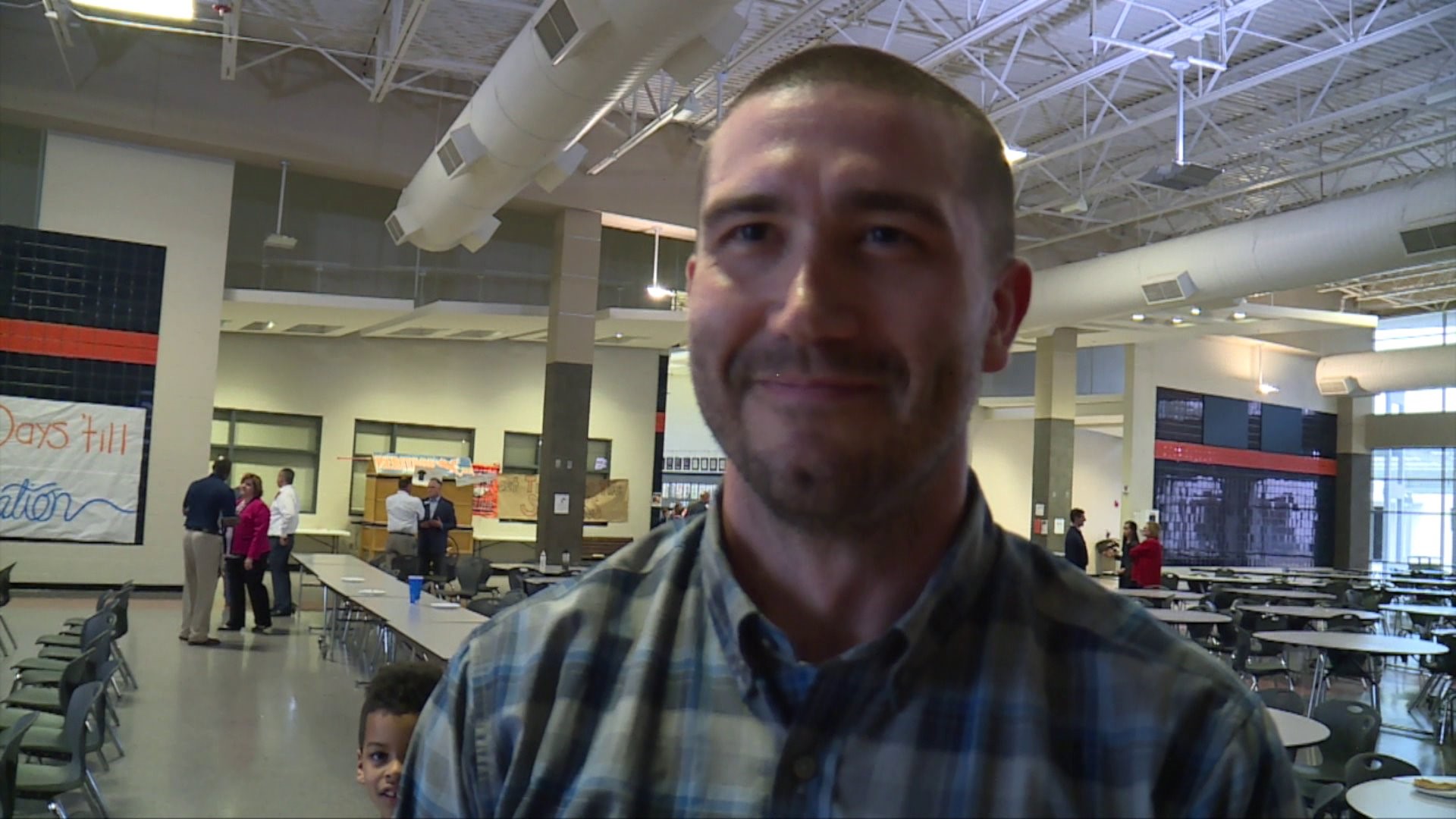 Laymon was formally introduced as the Heritage girls basketball coach on Wednesday night after a successful run at Norfork, a class A school in the north-central part of the state.

Over the past three seasons alone, Laymon led Norfork to a 119-9 record including a 34-5 mark in the 2018-19 campaign. His Lady Panthers team won 42 games in 2017-18 and reached the state semifinals. In his career, Laymon has a 192-71 record as a head coach with all that coming at Norfork. Laymon also spent time at Centerpoint and Jessieville.

Laymon takes over a Heritage program that went 5-21 last season and just 1-13 in the 6A-West. The Lady War Eagles are looking for their first winning record since the 2012-13 season.