Har-Ber Enters Season With ‘We Before Me’ Mentality 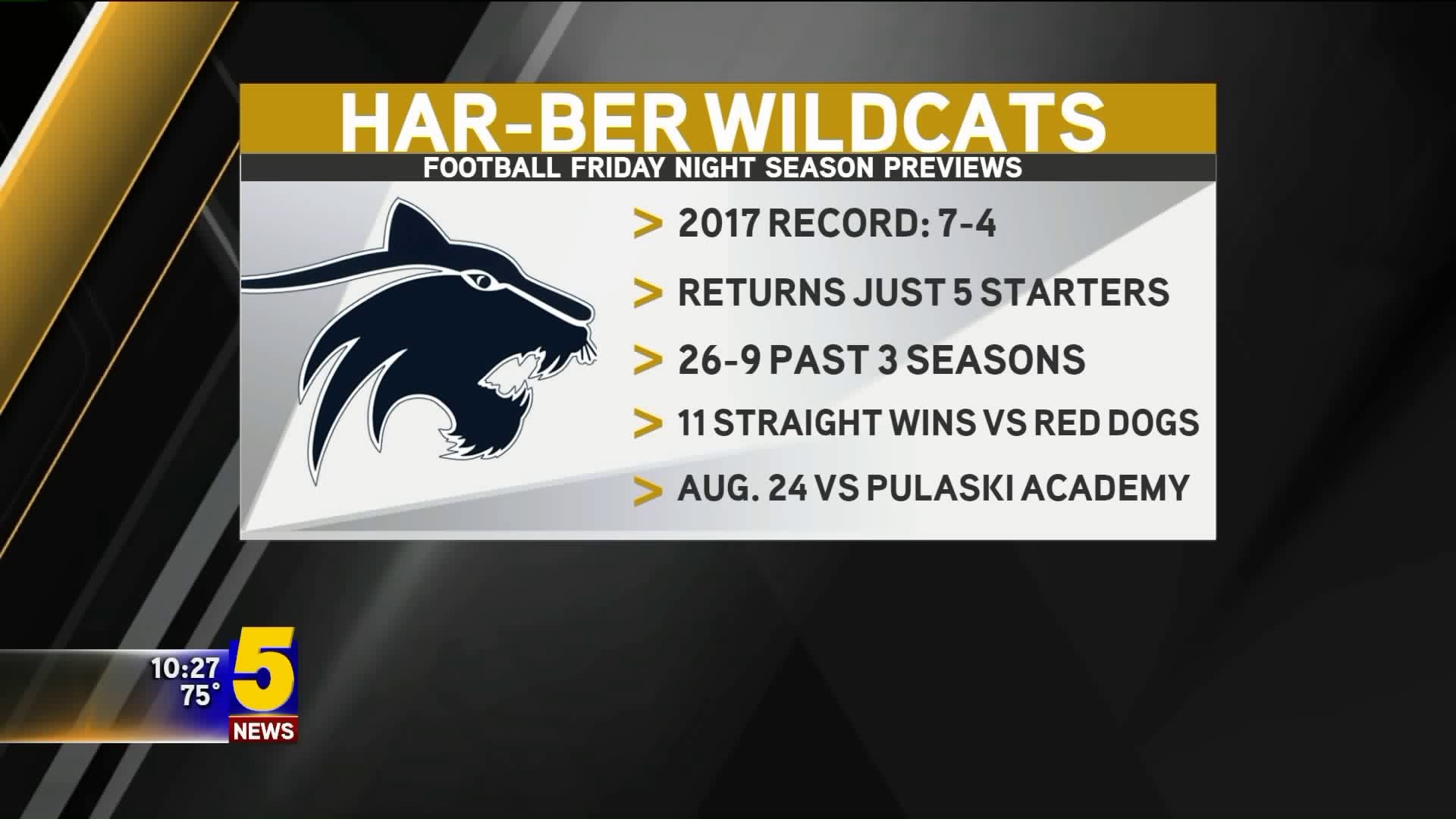 SPRINGDALE (KFSM) - The 2017 season couldn't have started out better for Har-Ber High School. Five weeks lead to five wins - three of them being shutouts.

That all changed game six with Bentonville - which triggered a three game losing streak.

"It was pretty much a downward spiral from the Bentonville game, because we pretty much fell flat emotionally," said senior receiver Luke Sawyer. "We never really picked it back up as the year went on."

Now, some might put a question mark on the Wildcats - wondering how they'll recover from losing six three-year starters due to graduation and six more projected starters due to transferring. 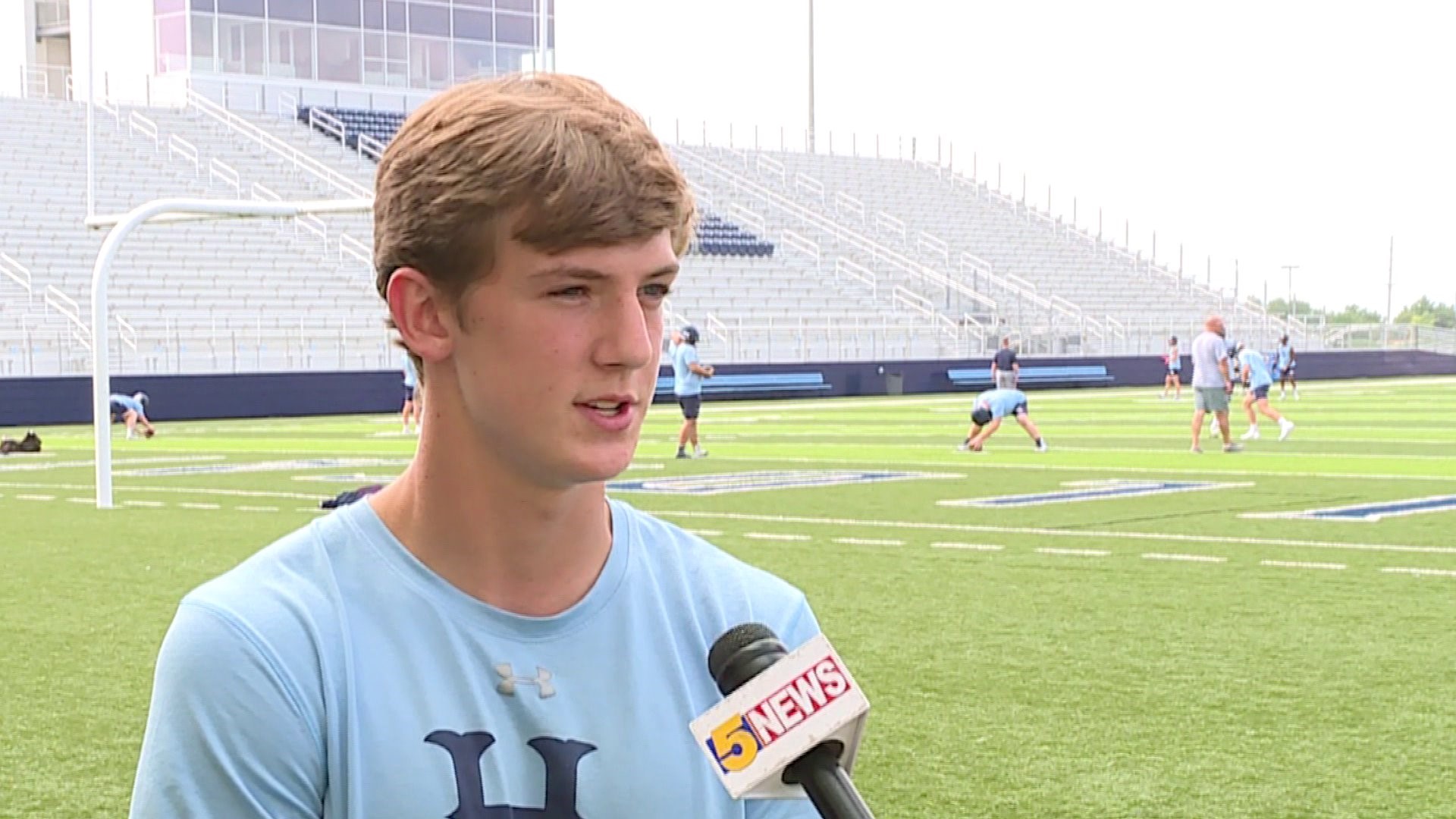 "It's a next-guy-up mentality here. We've got a lot of guys in our system that can play football," explained head coach Chris Wood. "I think our guys are going to compete at a high level. It's just a lot of people don't know their names yet because of that senior class we graduated out of here."

"A couple player don't make a team. It's a family," added senior linebacker Caleb Seawood. "We have players that can make up for that, and at the end of the day, it's not about an individual. It's about how we play together."

The Wildcats aren't focusing on what happened last year or what could've been. Eyes are set ahead and what's to come this year. 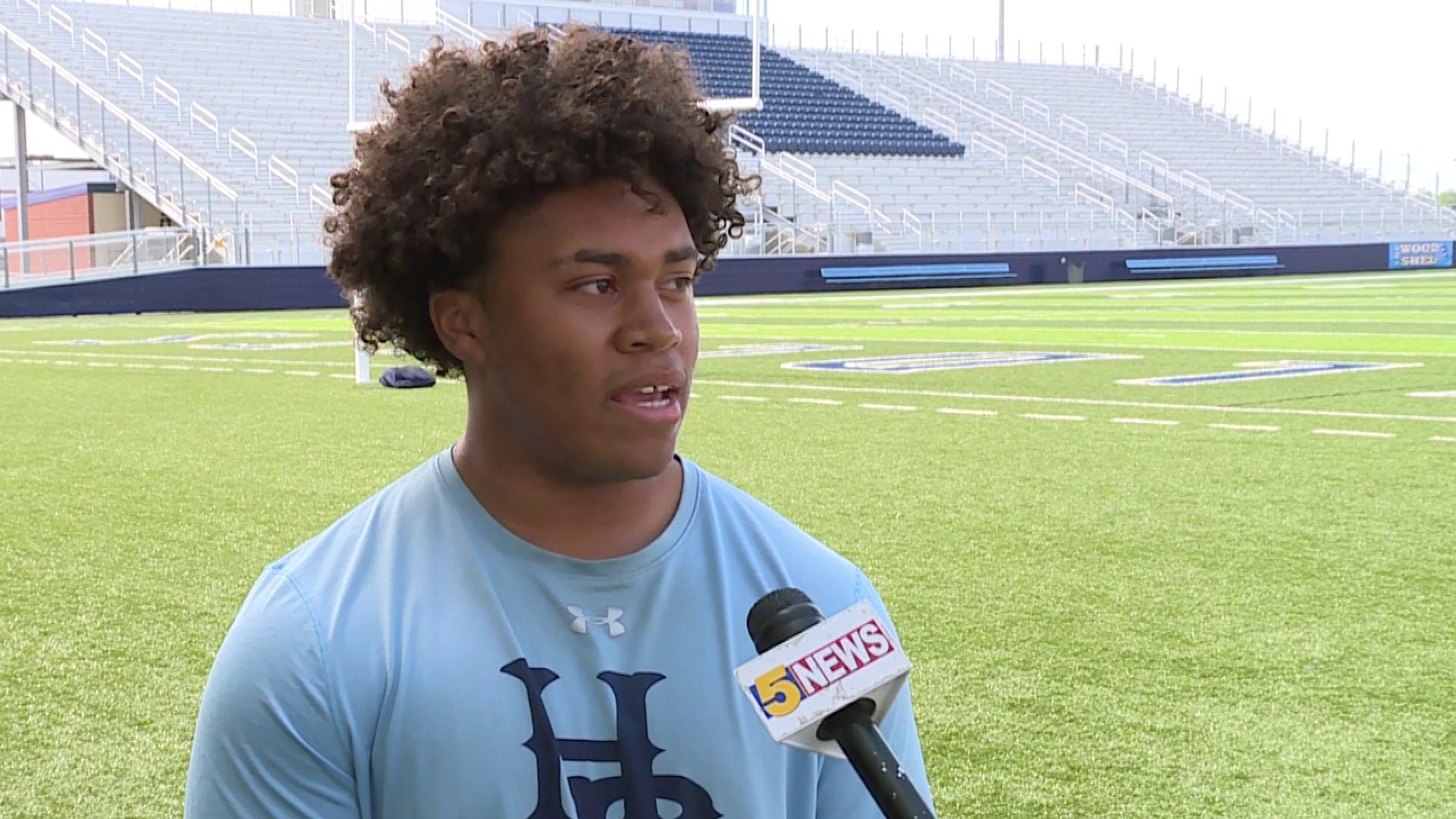 "As we go into this year, it's just a new slate," Coach Wood said. "We're trying to focus on just being better every day in practice and trying to carry that over to games - see how things play out."

"It's a lot of sacrifice that these guys have put in this summer, starting in January," Sawyer added. "Everybody's really on board with the whole idea of coming together as a brotherhood to achieve a common goal."

A bumpy path paves a strong brotherhood, and Har-Ber has overcome adversity with ease and come out with a passion to be a strong force in the 7A-West.

"Everybody realizes that they have a chance to make a difference for our team. Everyone matters down to the very last player," Sawyer explained. "If not everybody believes that we can win, then it's not going to go very well for us. Everybody's on board and it's going to be great stuff." 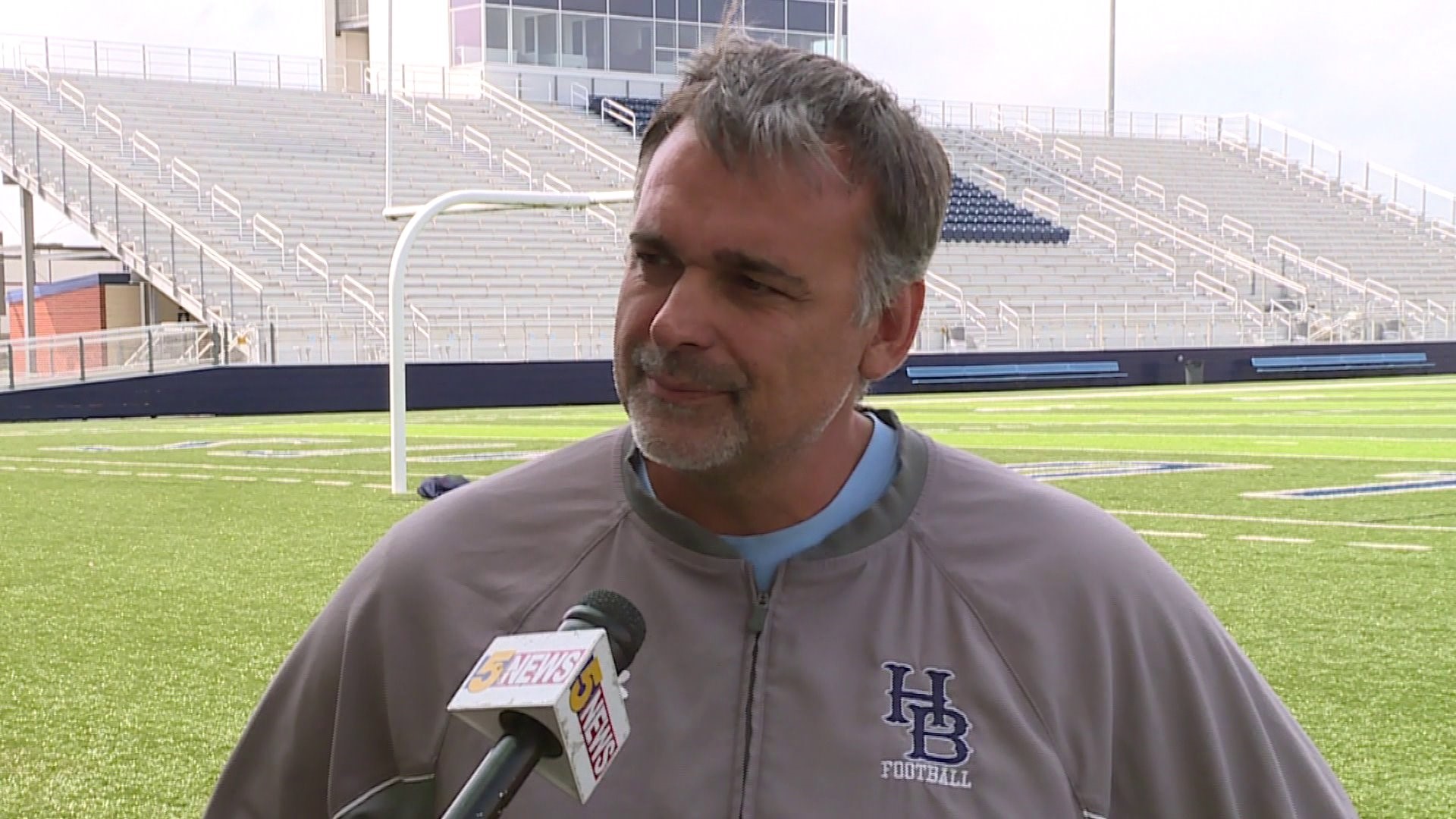 "It's just high character kids," Coach Wood concluded. "There's a lot of servant leadership, and they're putting the we before the me, and that's all you can ask for."

Har-Ber opens up their season on August 24th with a home game against Pulaski Academy.