Hackett, Mountainburg Clash For 2A-4 Crown

Hornets, Dragons face off for conference supremacy Friday in Hackett. Kickoff at 7 p.m. 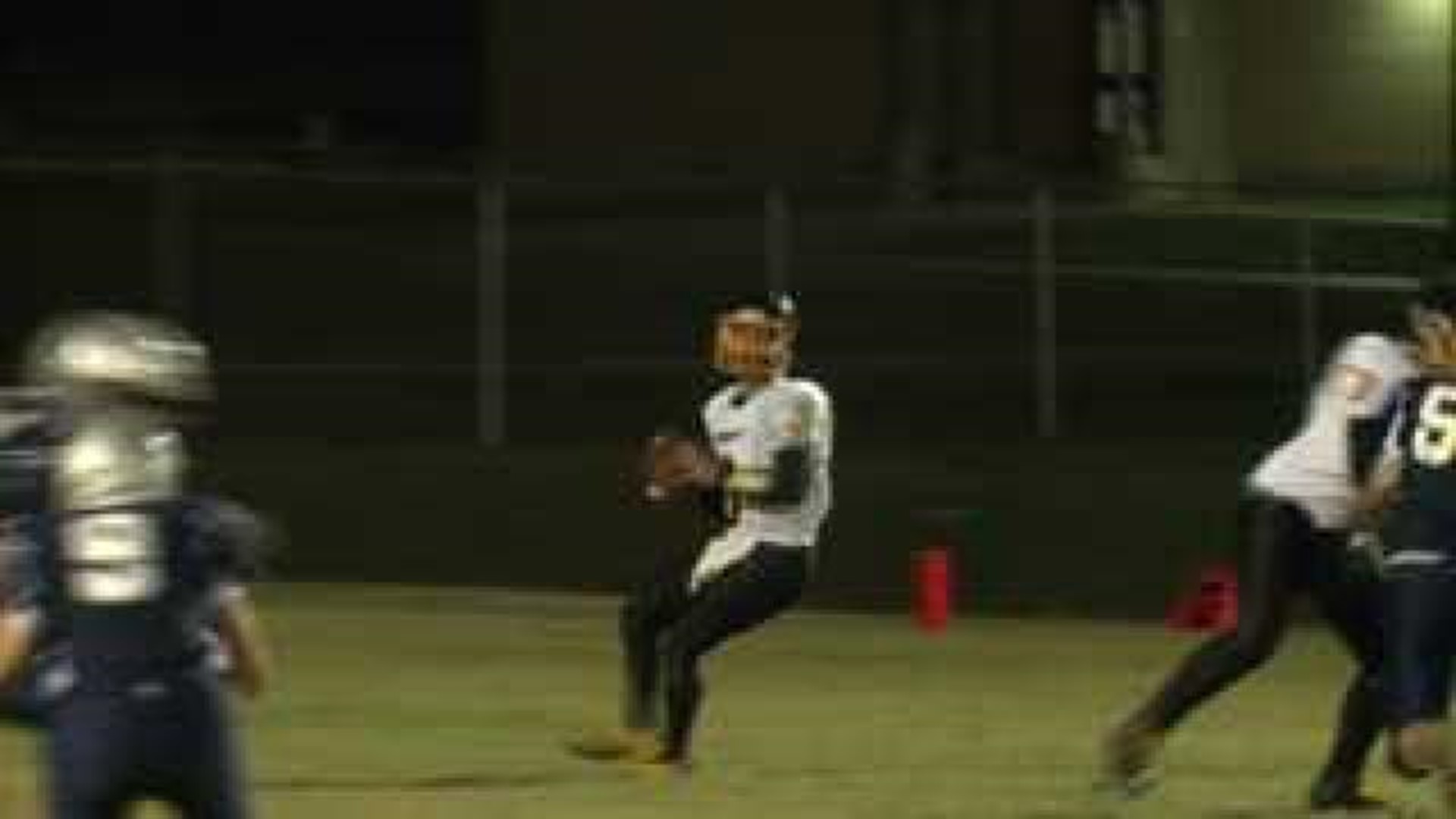 One of those streaks will come to an end this season, largely in part due to the result of Friday night's clash in Hackett.

The Hornets (6-0) have steam rolled it's competition all season, outscoring teams by an average of 32 points. Mountainburg (5-1) has reeled off five straight wins, by an average of 28.2 points, since losing the season opener.

Uncommon of 2A schools, both the Hornets and Dragons will rely upon a passing game. William Thomas leads the Hornets attack while Nathan Jones directs the Mountainburg offense. Both teams possess a pair of receivers who are near 500 yards each. This will be the first real test for Hackett since week three, when it beat two time defending conference champion Magazine, 35-6.