Greenwood Going For Bogle Bounce Back

Bulldogs Look TO Finish The Job Against A Familiar Foe 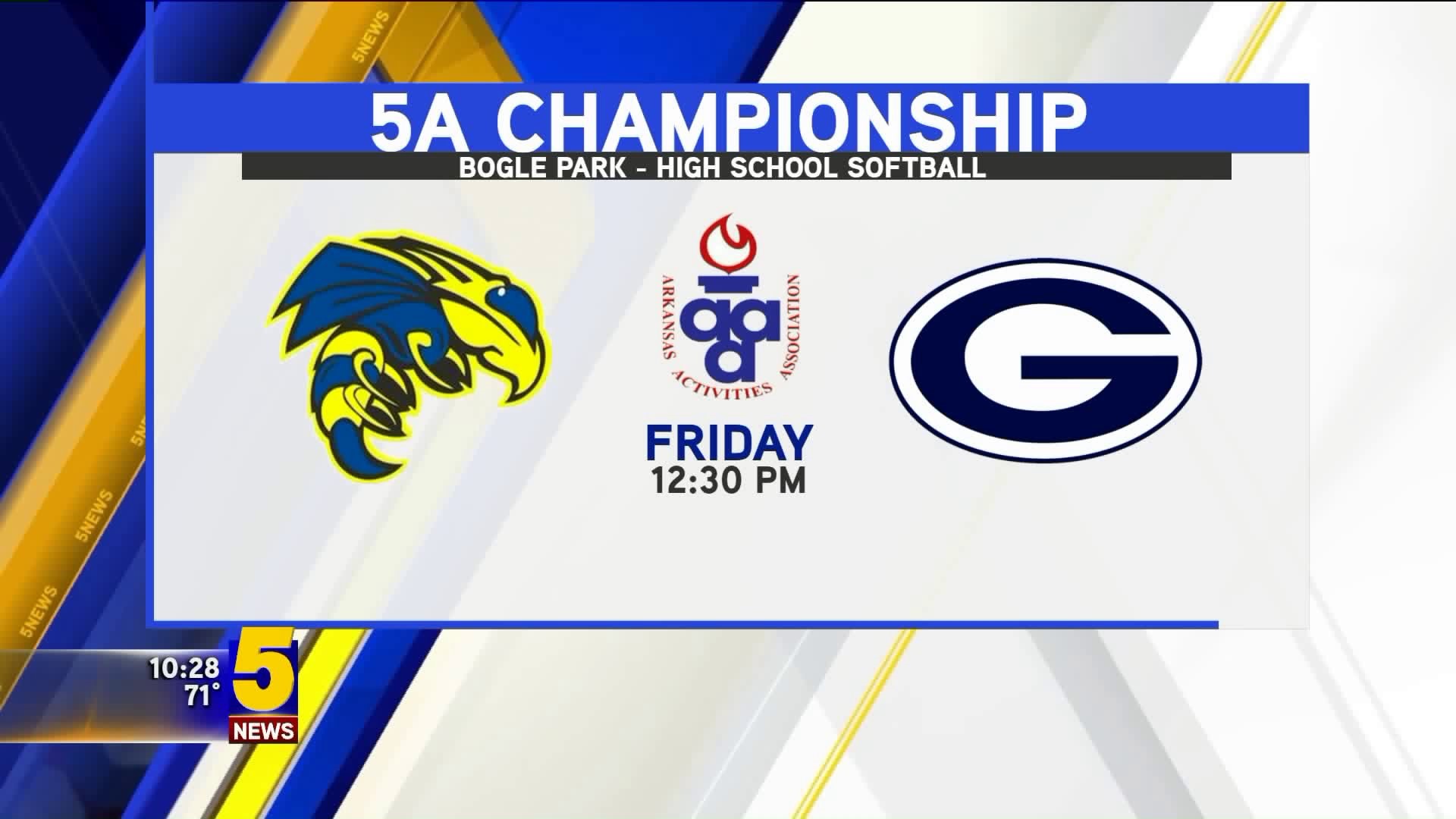 Two years ago, the Bulldogs lost on that field. Junior Angela Price wasn't yet on the team, but, she's been filled in

"It is like a chilling, excitement type thing when you get there."

"It gives us a new perspective, going in after having done that, makes me want to win even more than the first time we were there."

For the two seniors left on the team, there’s nowhere they’d rather see their careers come to an end, says Hamilton

"It won’t hit me until we’re there, either winning it hopefully, or the worst happens and I cry a bunch," laughs Fisher.

The opponent is familiar. It was Sheridan who beat the Bulldogs in 2017; in fact, it the Yellow Jackets have won every state title since 2015, when they lost to Greenwood. For the Bulldogs, the matchup felt inevitable.

"We kind of knew, if it’s gonna be anyone it was gonna be Sheridan," says Fisher.

The Bulldogs get their shot Friday at 12:30, right back at Bogle Park.