Gentry Plays To Strengths In Search Of History

Pioneers Looking For Third Straight Playoff Berth For First In 4A 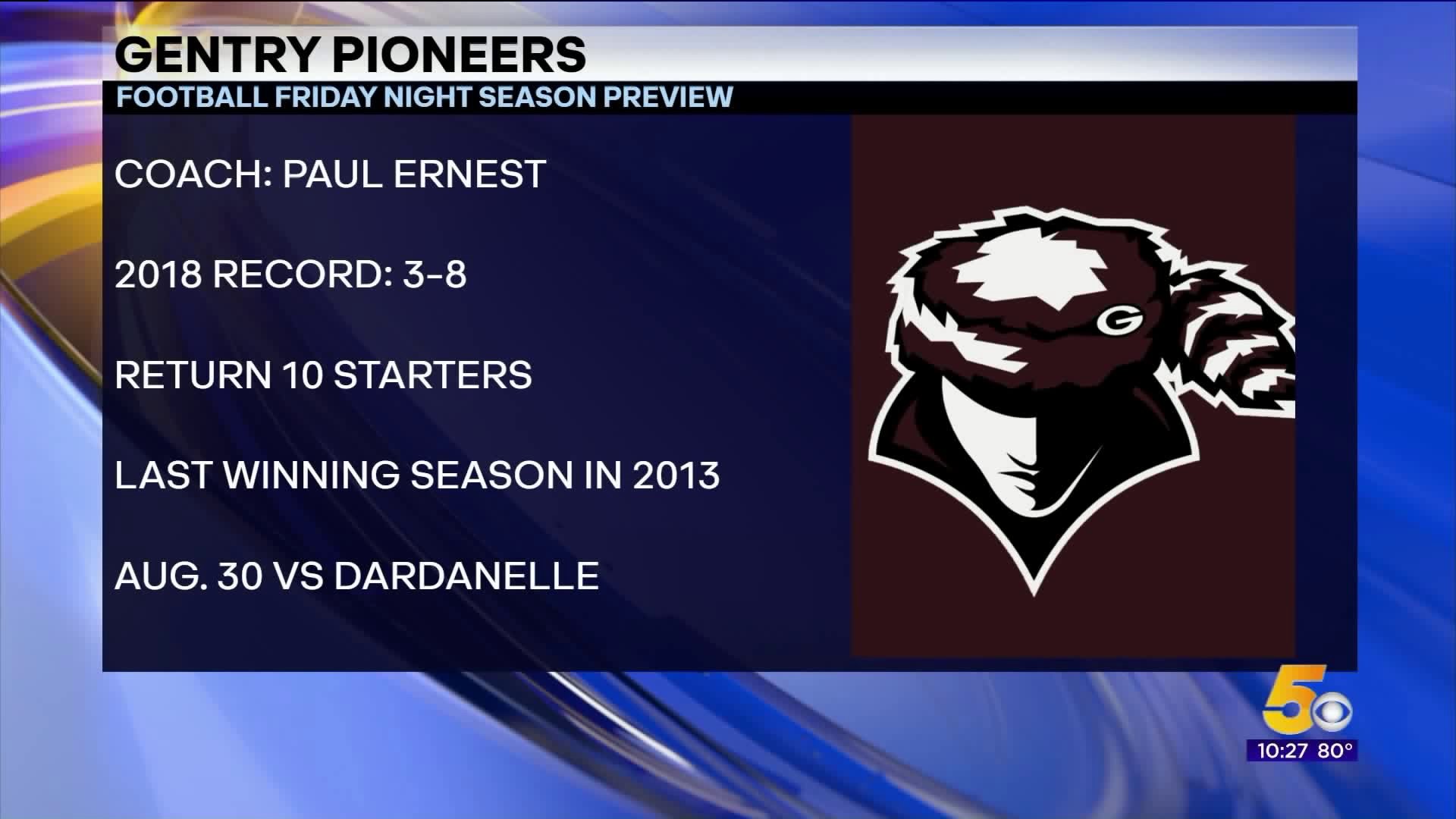 GENTRY (KFSM) - Paul Ernest has a smile on his face when discussing Brandon Atwood.

"He probably wants to fire me after last year."

That’s not something a head coach normally wants to be saying about his quarterback, and Ernest knows this.

"I basically took a kid that’s a run first pass second guy and tried to turn him into a drop back passer."

Gentry Plays To Strengths In Search Of History

"I had a really good first game rushing," remembers the senior, "then by the end of the year I had negative yards rushing."

In 2019, the Pioneers will fully unleash Atwood.

"He’s expressed that he’s gonna let me use my natural talent, which is my legs. It’s a lot more fun," laughs the quarterback. 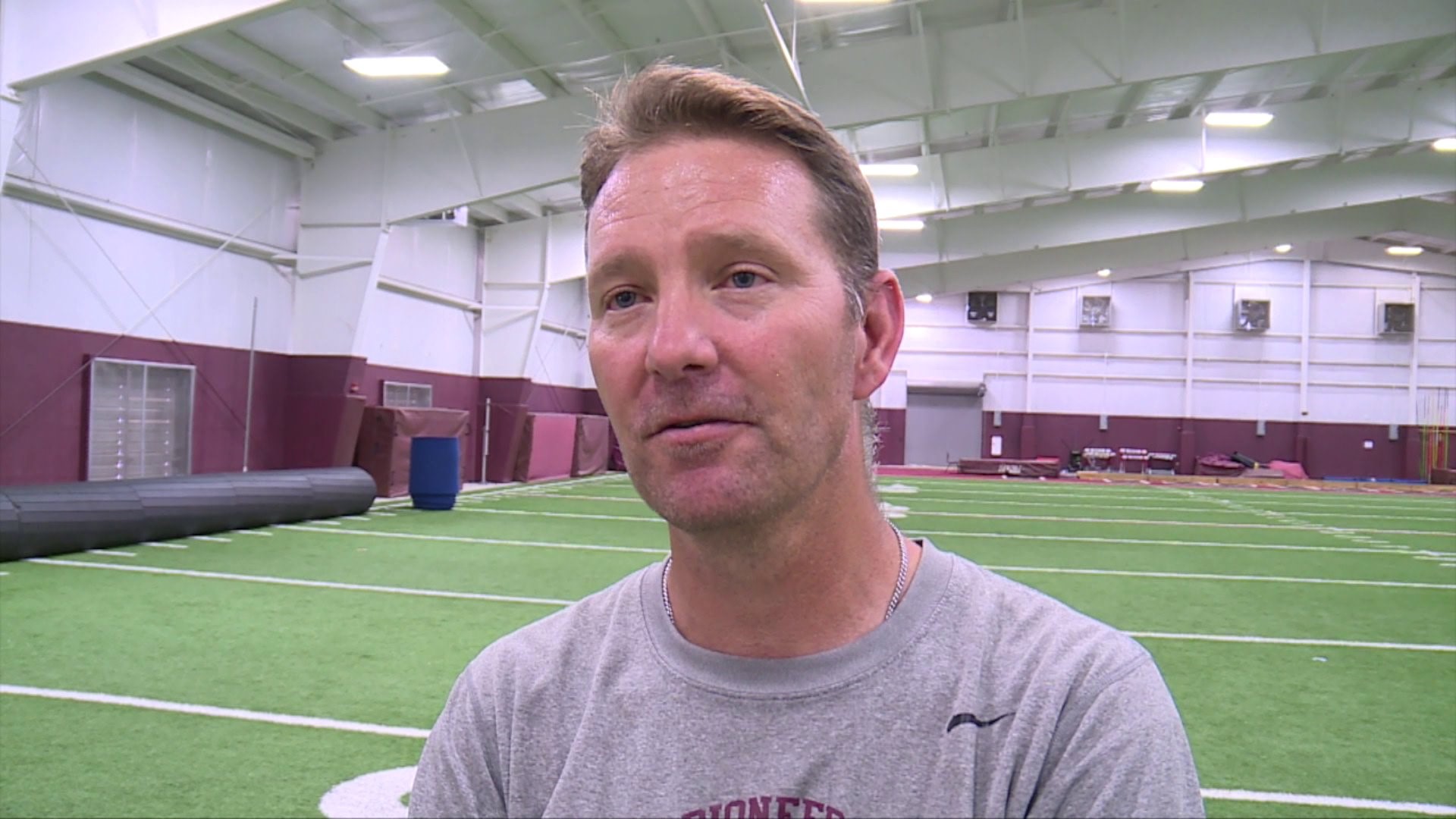 Ernest knows it’s these off season adjustments that win games in the fall.

"I get so sick of hearing on Friday nights, a coach saying oh, they just wanted it more. You can’t convince me that on Friday night one team wants it more than others. It’s who wants it in April, May, June." 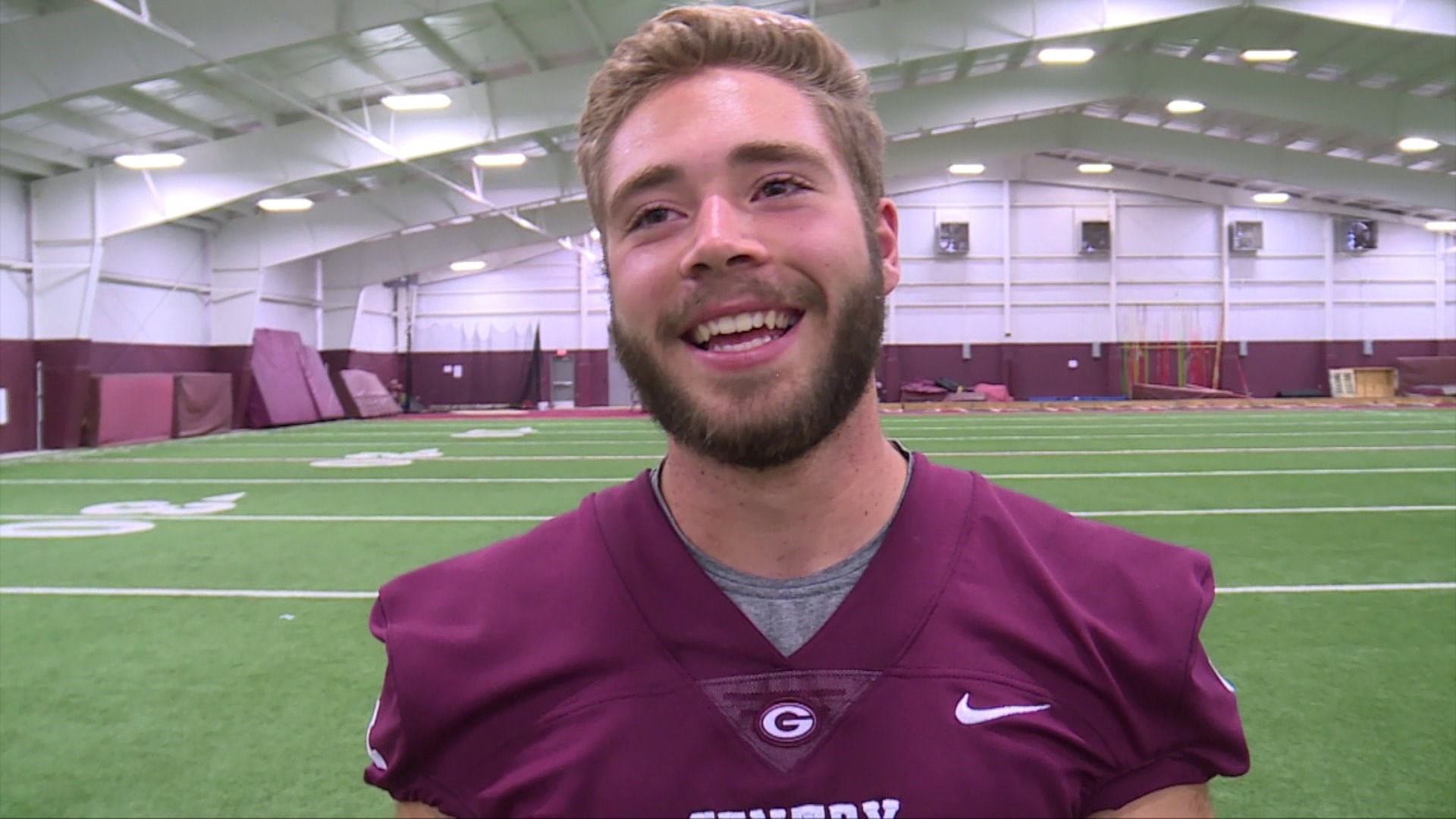 Gentry has made the playoffs two years in a row; a third straight trip would be a first for the program since it moved to the 4A. It's something the senior class is well aware of. 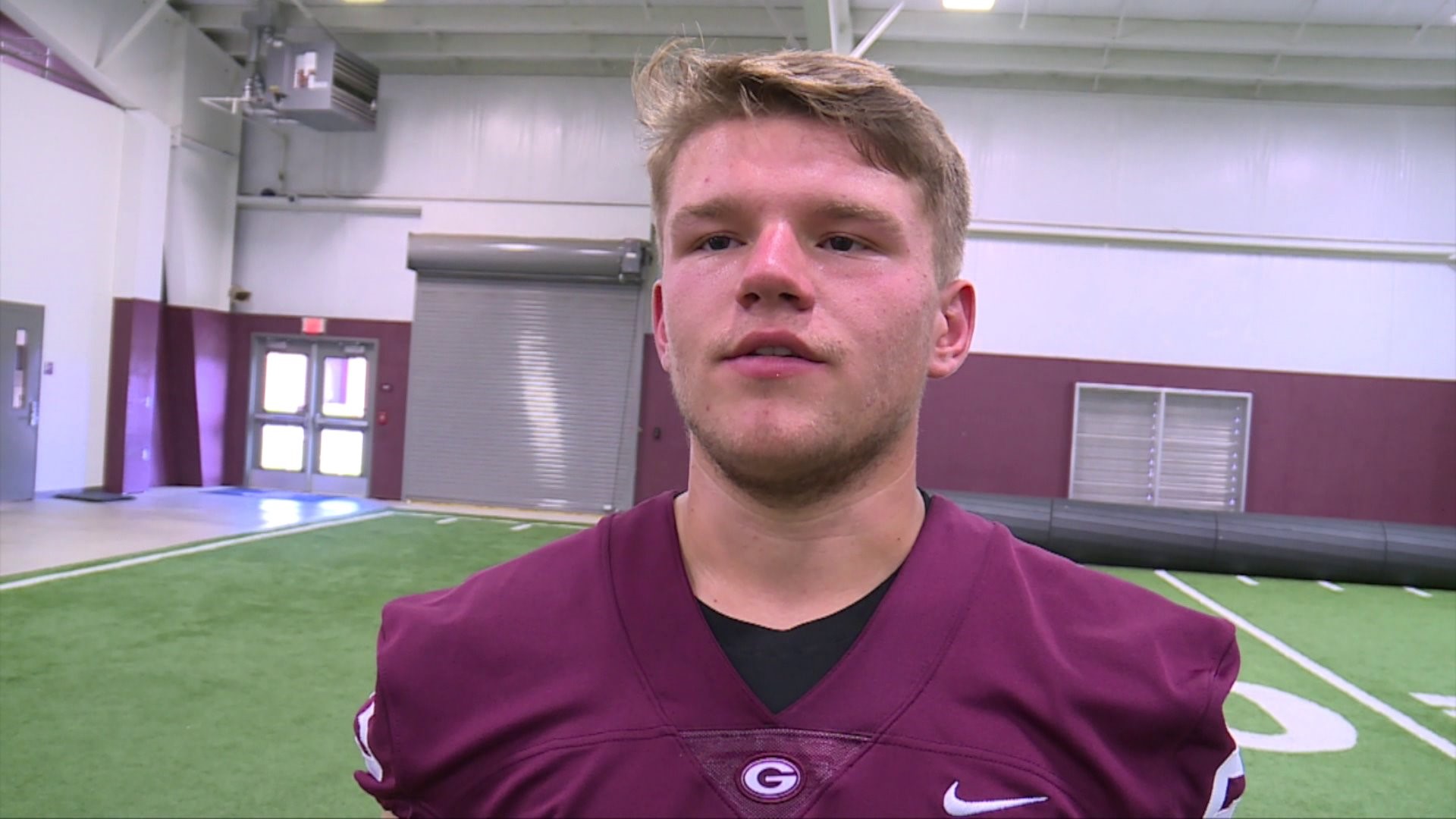 "It all starts with the legacy that we leave behind," says Atwood.

"I mean, I want to extend the life of this team as long as I can," adds fellow senior Ross Wilmoth. 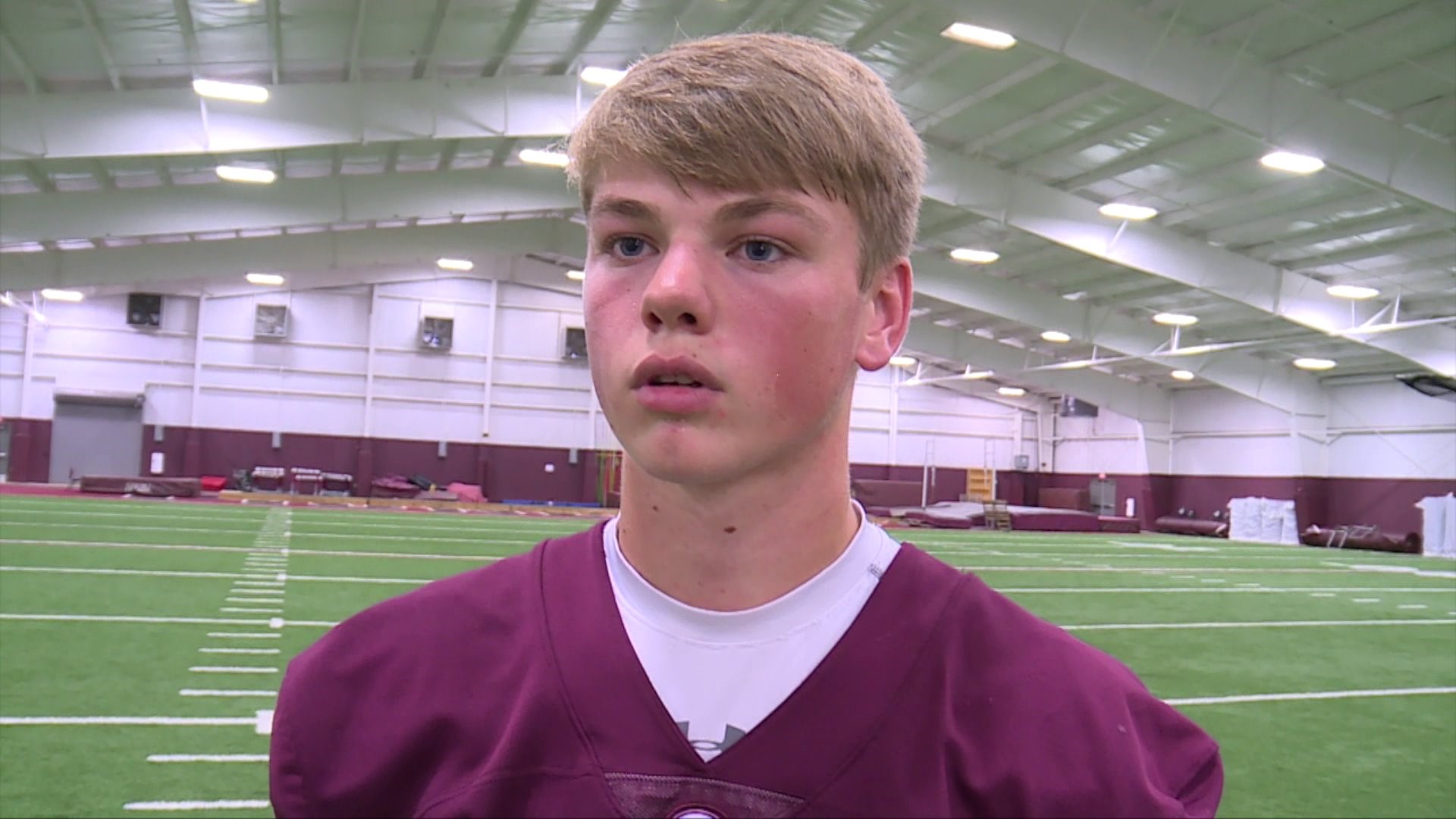 Senior lineman Kerlose Ruzek agrees, but why stop there? 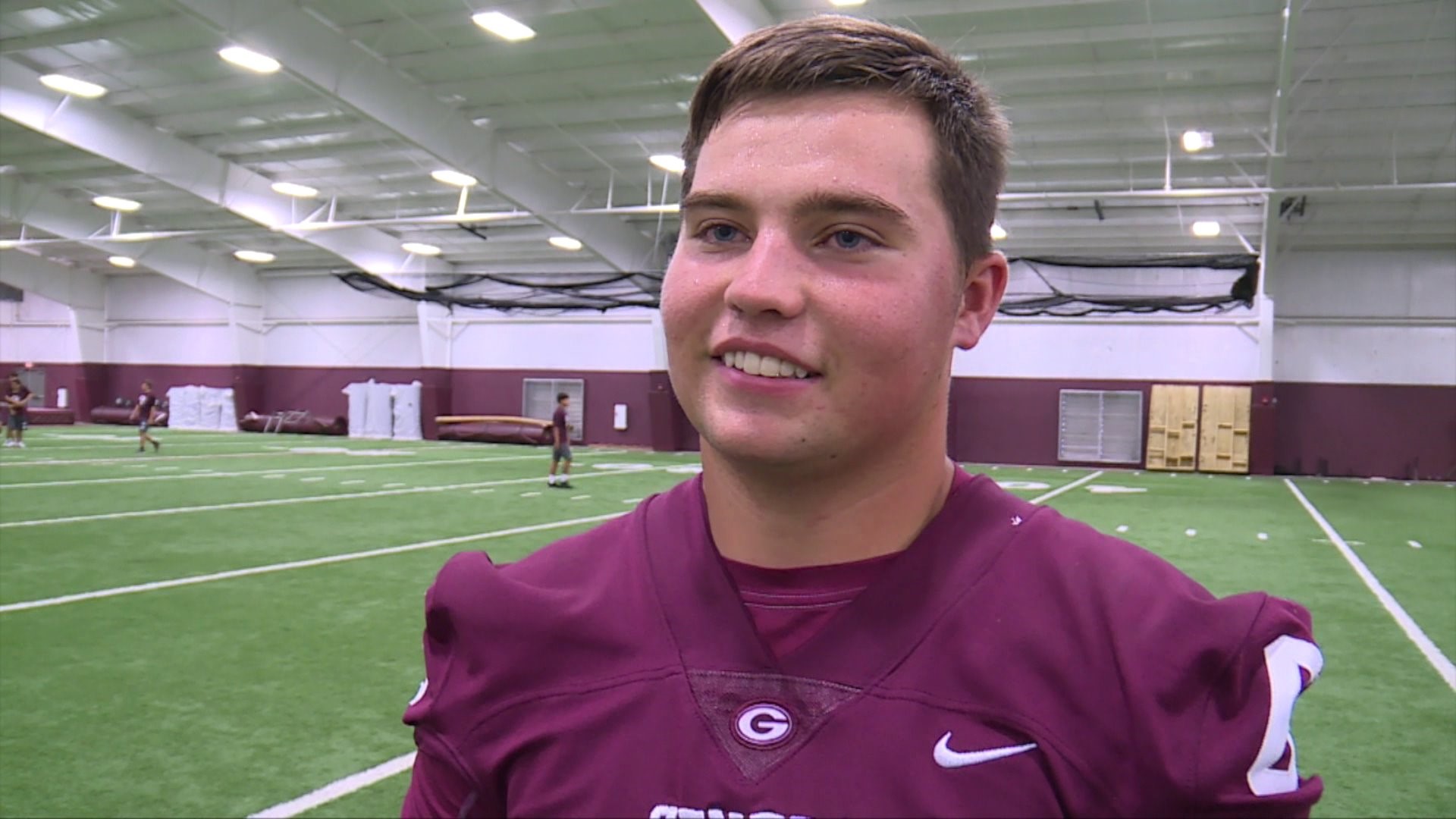 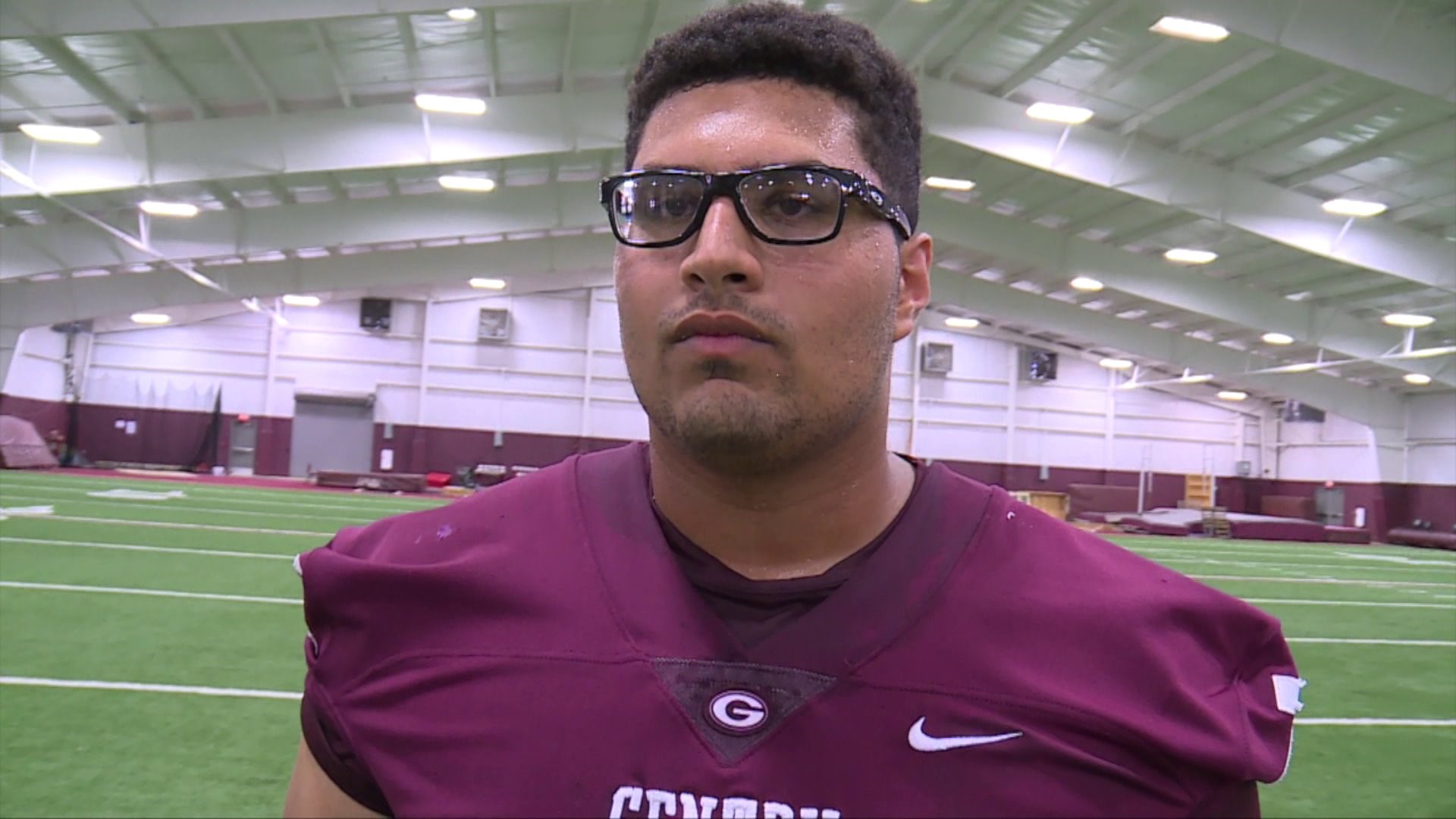 That journey starts August 30th at home against Dardanelle.