Poteau Coming Back Stronger After Elimination In Semis 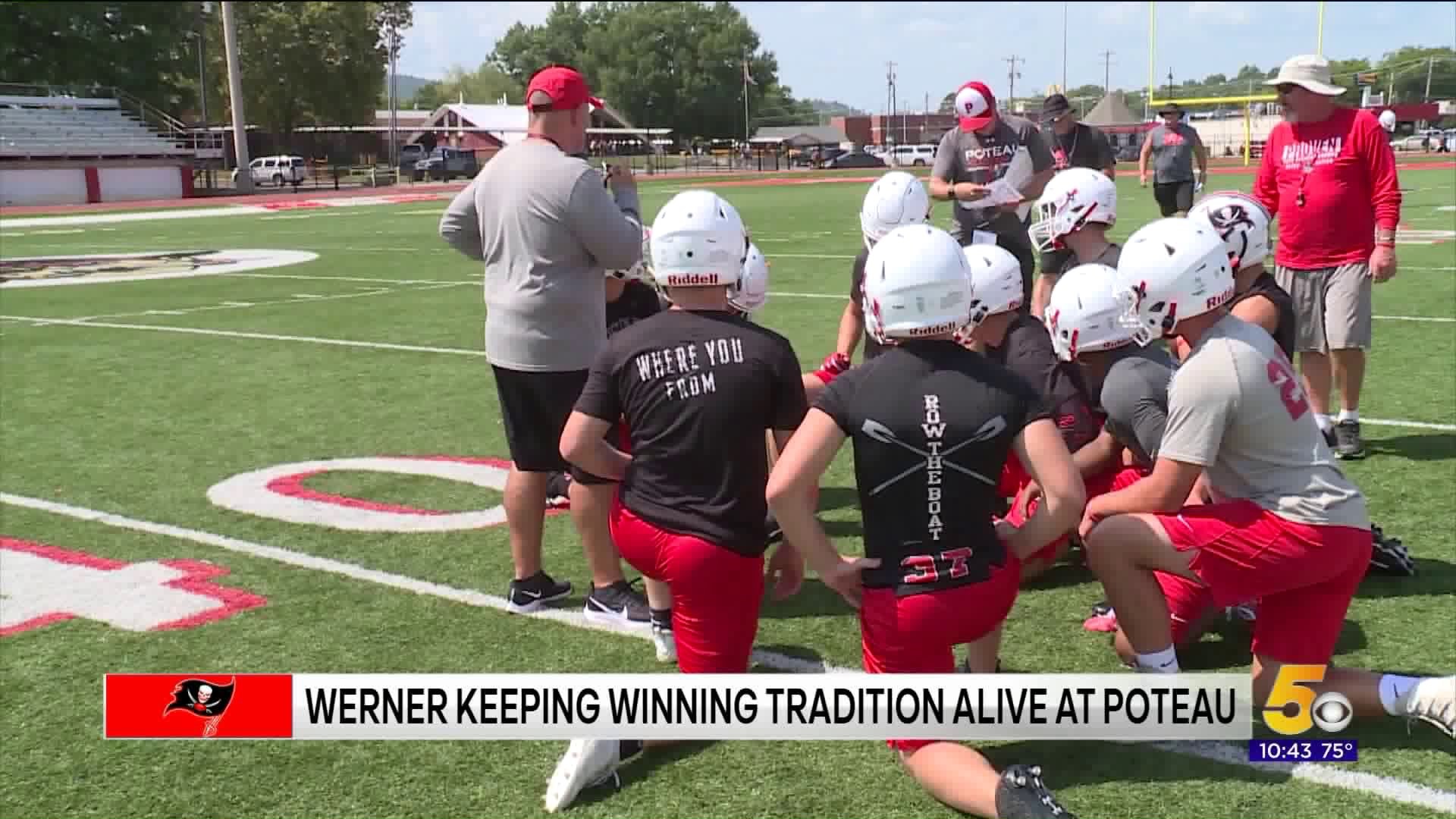 POTEAU (KFSM ) - It's the second go-around for Greg Werner at Poteau after coaching the Pirates from 2012-2014 and taking the team to a state title appearance.

Now, Werner returns, and his winning ways combined with brewing talent may be the equation to taking a championship back to The Hill.

Some consider making it to the semifinals a good year, but Poteau has its sights set much higher.

"Us seniors, mostly, the guys who got to play last year, we're just excited to get back to it," quarterback/linebacker Kagan Stockton explained. "It's our last year, so we're ready to get back and go further." 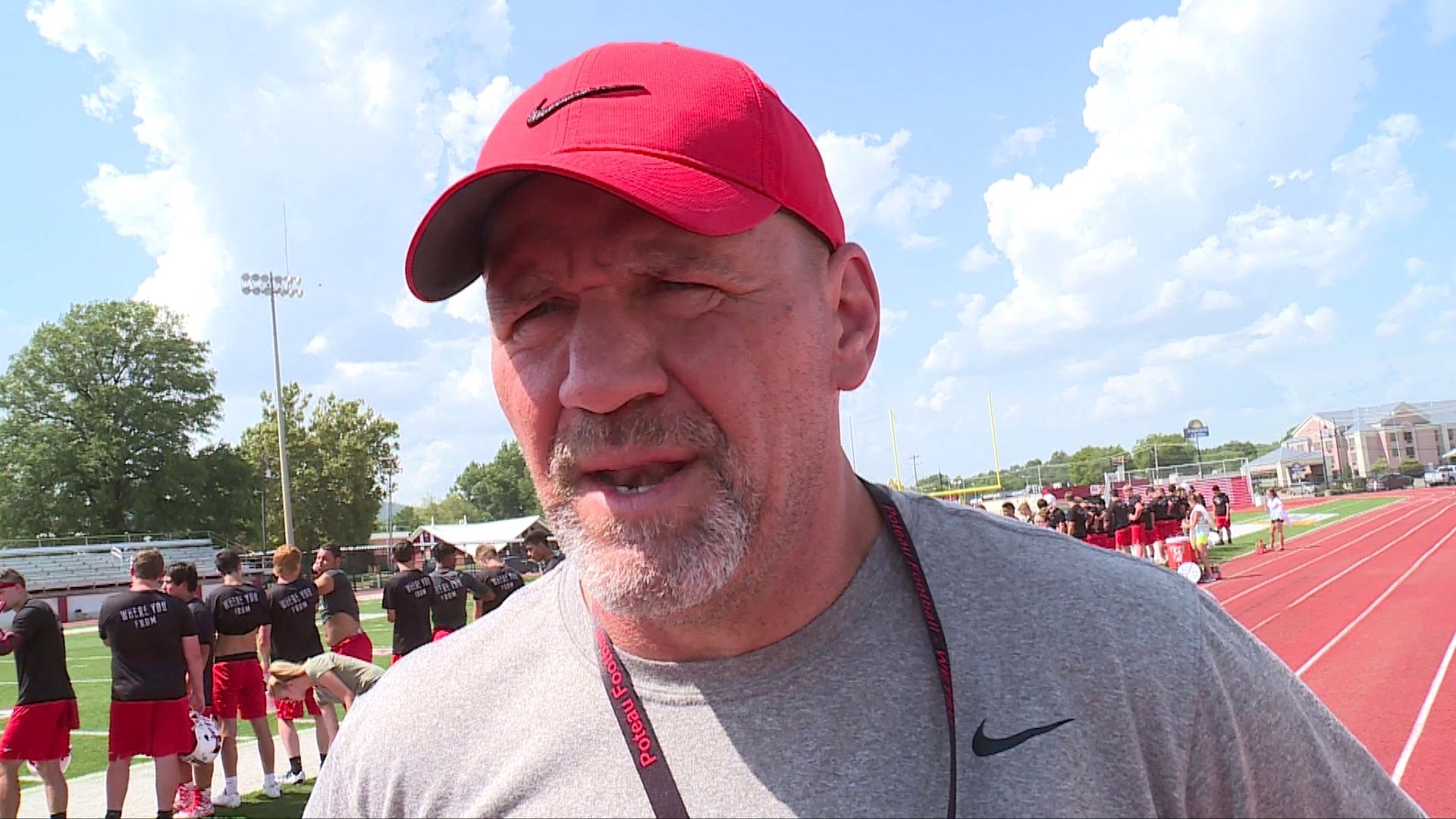 Werner brings a new style to the Pirate offense, where you can expect to see a lot of leg work on Friday nights.

"A lot of run game and put different people in different positions, trying a lot of different stuff," running back Easton Francis mentioned of the adjustments. "So far it's working out, and hopefully it will work out next Friday."

The new style is the perfect fit for Francis, who's racked up 2,744 yards and 42 touchdowns in the past two seasons. 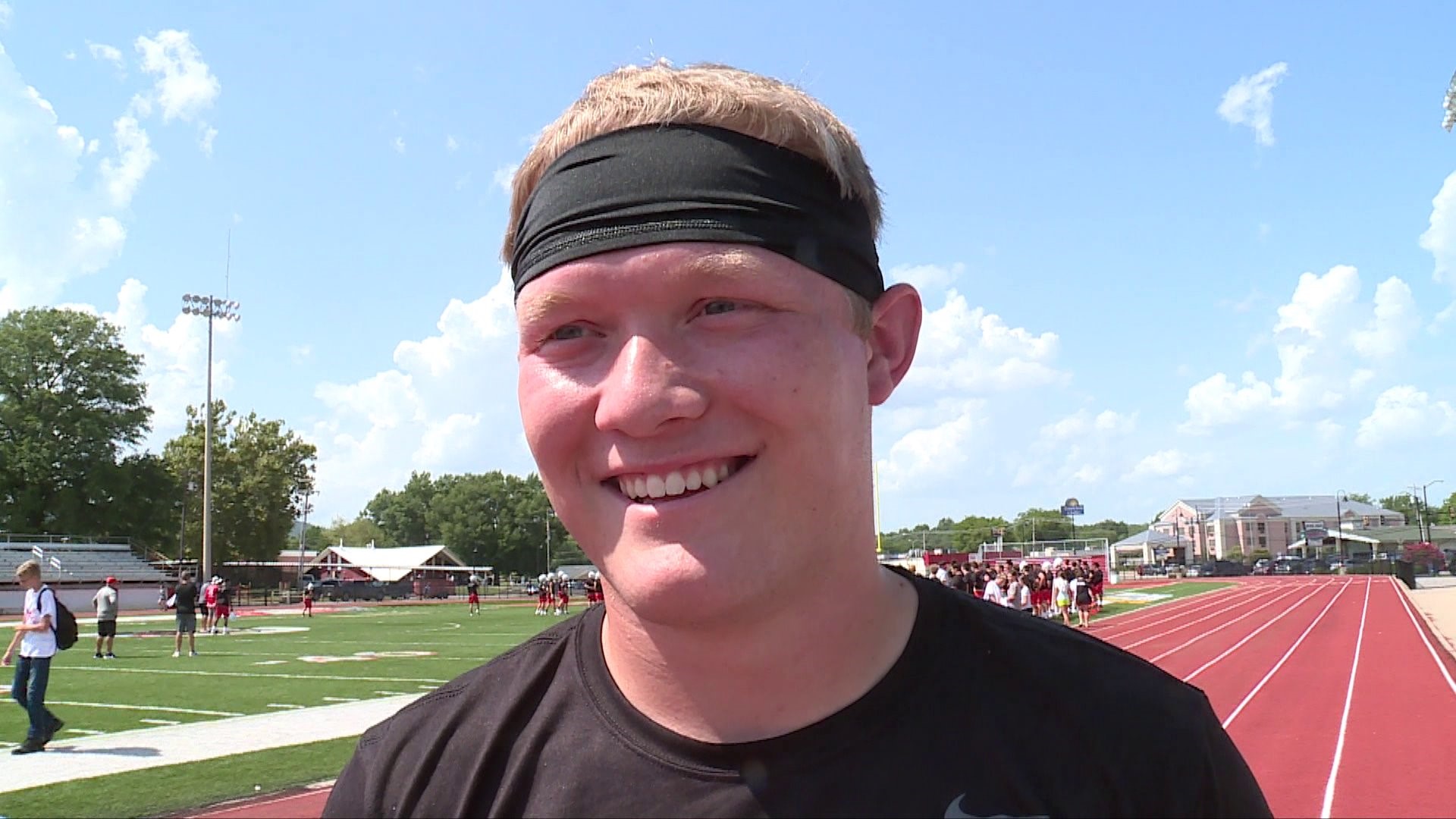 "He's a heck of a back," Coach Werner said with confidence. "The key to us is getting the ball in his hands. We feel like we've got several who need to touch it, but Easton's been here forever it seems like. He's still here and he just continues to get better. We're expecting a big year out of him. He'll do a great job."

"I'm looking forward to us going to the state championship and winning that," Francis said of his goals. "Then, reaching 2,000 yards in rushing. Hopefully go even further than that and be injury-free."

A new look, a new coach, and maybe some new names gracing the highlights. But one things will never change for the Pirates. 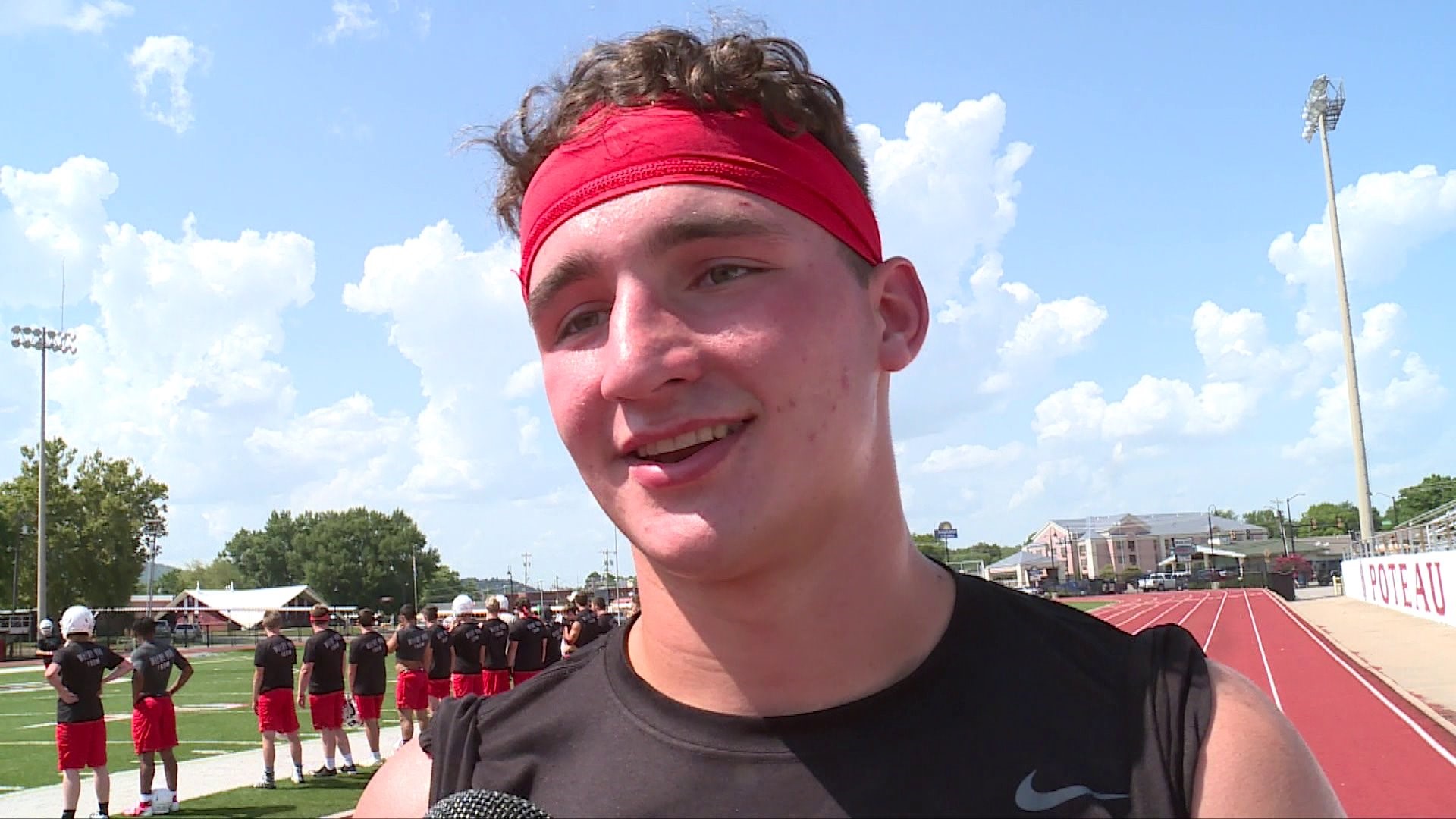 "The number one thing is, in the state of Oklahoma, I would say that the atmosphere in Poteau, Oklahoma on a Friday night is the best in the state," Coach Werner mentioned. "I know some people want to argue, but they probably haven't been here if they're arguing. It's a different place. It's a different world here. The community gets behind us."

Which is just what the team needs as they fight to bring home the Gold Ball for the first time in school history.